About China University of Geosciences (Beijing) 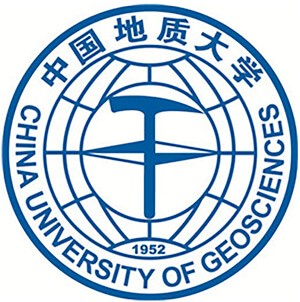 The university began its history in the middle of the 20th century, namely in the early 1950s. The high school arose from the merger of several departments that specialize in geology, as well as several universities, such as Qinghua and Tianjin. Thanks to the efforts made, the Higher School has become one of the most prestigious High education establishments in China and entered the top 65 of the Higher Educational Institutions of the Middle Kingdom. In the mid-1970s, China University of Geosciences (Beijing) was forced to change its location, so it moved to the town of Wuhan.

At the end of the 1980s, the Department of Education of China approved a roadmap for the establishment of a Higher Educational Institution for Geological Science in the country, this bill affected two Higher Schools, which are located in both Wuhan and Beijing.

It should be noted that the CUGB is a member of the national program “Project 211“, and is also among the best prestigious higher educational institutions in China. In addition, one of the achievements of this institution is that it is one of the first thirty-two High education establishments, which is included in the list of High education institutions that have the right to train specialists in postgraduate programs. Another event in the history of the CUGB (the Beijing branch) was the transfer of leadership from the Department of Land to the Department of Education. Thus, two universities of geological sciences (Beijing and Wuhan) became for time-independent universities, but in early 2006 they were placed under the guardianship of two departments, the Department of Education and the Department of Land Resources. During its work, the university was moved, built, reconstructed and revitalized, thus, the Higher education institution has a fairly rich history.

Scholarships at Chinese University of Geosciences

Graduate students (Master’s) can receive grants with different percentages for tuition fees (the amount of the grant depends on your academic performance):
For information on grants for graduate programs, we ask you to seek advice from the support service on the site.

Today, more than 1,200 teachers work at the Higher School, half of them are honorary professors of the relevant departments of the university, 10 of them are academicians of the Academy of Sciences of China. In addition, more than 20 university graduates were elected as permanent members of the Chinese Academy of Sciences, or to the Chinese Academy of Engineering. Another achievement of the university can be considered as more than 200 graduates won awards “exemplary workers” of the relevant regions or departments. 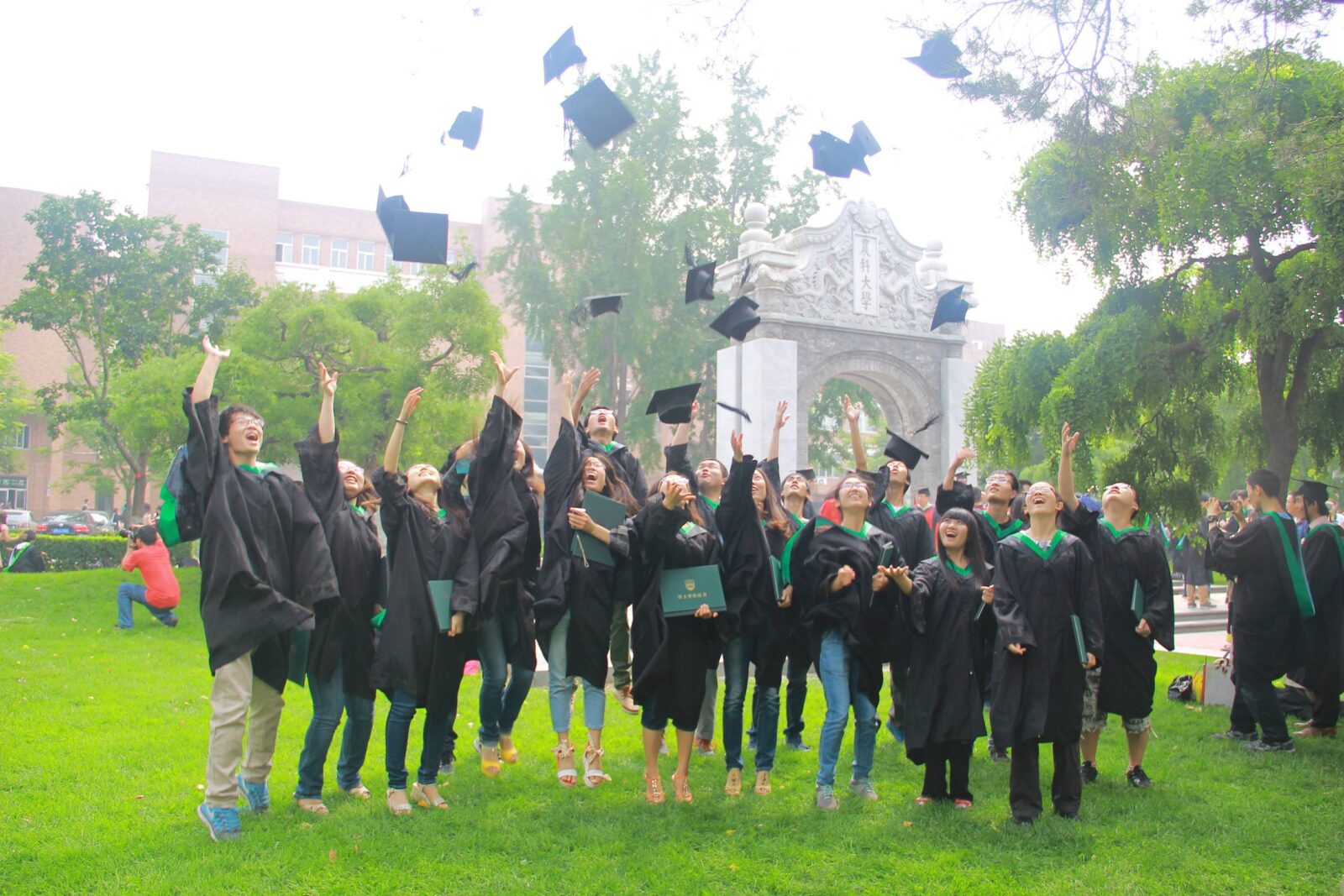 Higher school can rightfully claim to be one of the best universities in the country, which prepares highly qualified personnel in the fields of geological sciences and geologists and researchers. Students are trained in a well-designed curriculum, which equally provides all the necessary knowledge in various fields of science, namely, management, science, law, and other areas that are connected with geology and natural resources.

There are sixteen colleges at the Higher School, and the number of programs for which bachelors are prepared is more than 45, and the number of graduate programs is more than 115. For those who want to continue their scientific activity, 37 types of doctoral programs are offered. Six post-doctoral research laboratories were built for scientific researchers, that is, doctoral students. For all the time of its work, the CUGB has released more than forty thousand qualified personnel, and today over twelve thousand students study here, each of whom will contribute to the development of society! 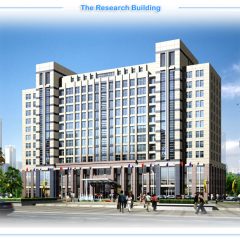 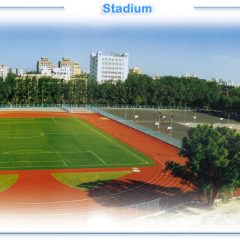 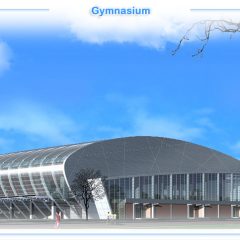