Home » Why learn the Chinese Language? Reasons for learning Chinese

Why learn the Chinese language?

It is no secret to anyone that the Chinese language is the most widespread languages in the world. There are 1.3 billion speakers, which is one-fifth of the world’s population.

Chinese is one of the official languages ​​of the United Nations and an official language in at least seven countries. Statistics show an upward trend. The Chinese language is used not only to communicate, but also for business, education and international integration. 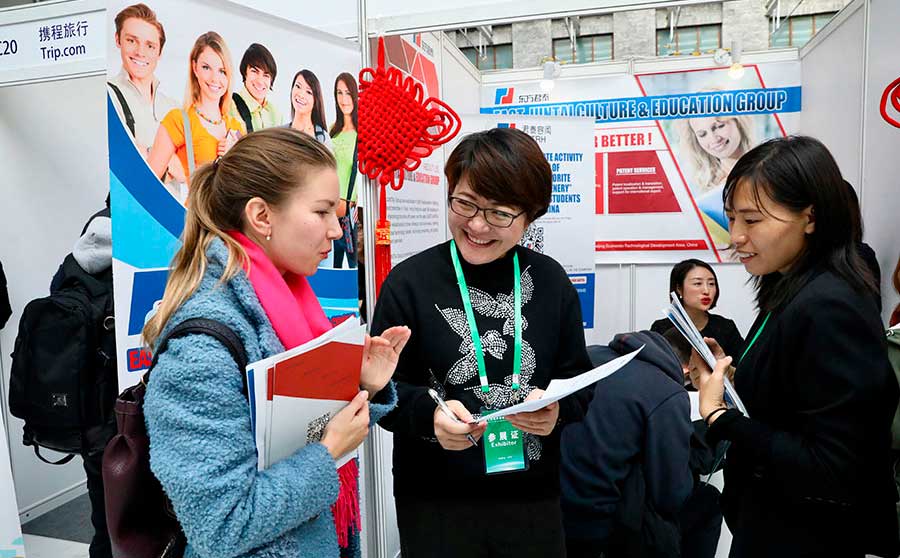 Ability to speak Chinese in the context of globalization and development is a necessity. Everyone knows that China is currently the world’s second-largest economy. That fact greatly increases the importance of the Chinese language. Chinese empowers your position in the business world. In this regard, it is noteworthy that even Mark Zuckerberg, founder of Facebook, learned Chinese as his second language.

We will help you get a scholarship for language courses in China. Please, contact our consultants or leave your applications on our website.

In many areas, you can find people who know Chinese, and in some countries, it is even used as an official language. Instead of to employ a Chinese translator, the knowledge of the language will reduce costs. You will have the opportunity to communicate with local residents, know more about their daily life and make more friends. Now, if you want to make your travel more fun and interesting, you should learn this language. 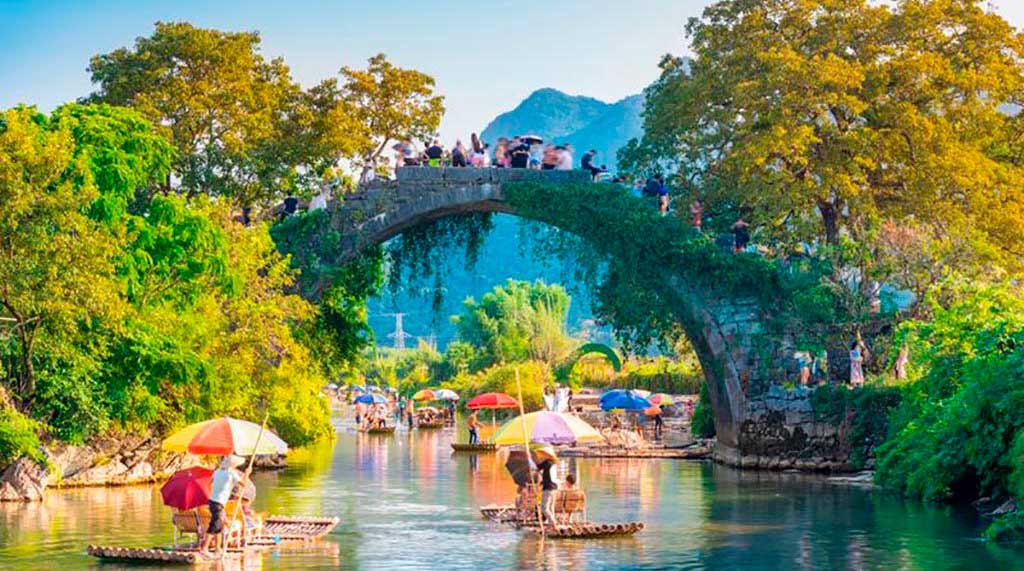 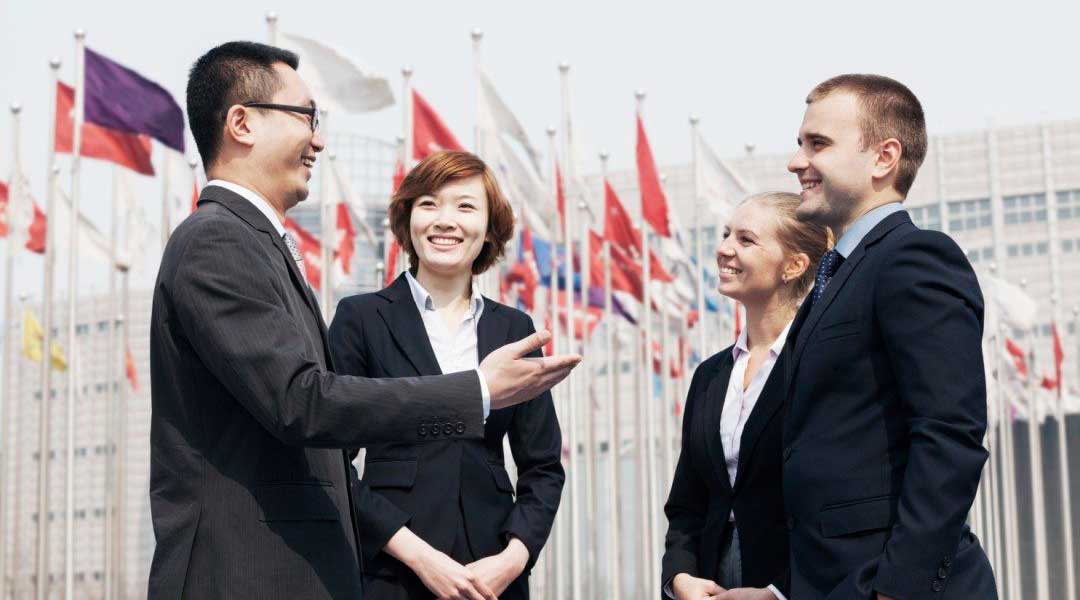 Chinese are known for their rich culture and heritage. Some of the Chinese cuisines will make you lick your fingers. They also know for sports like Kung fu. Their traditions support family connections, therefore they are very close-knit. Because of this, they are very welcoming. This way, you will easily spend time in any Chinese speaking country and learn more about their culture. 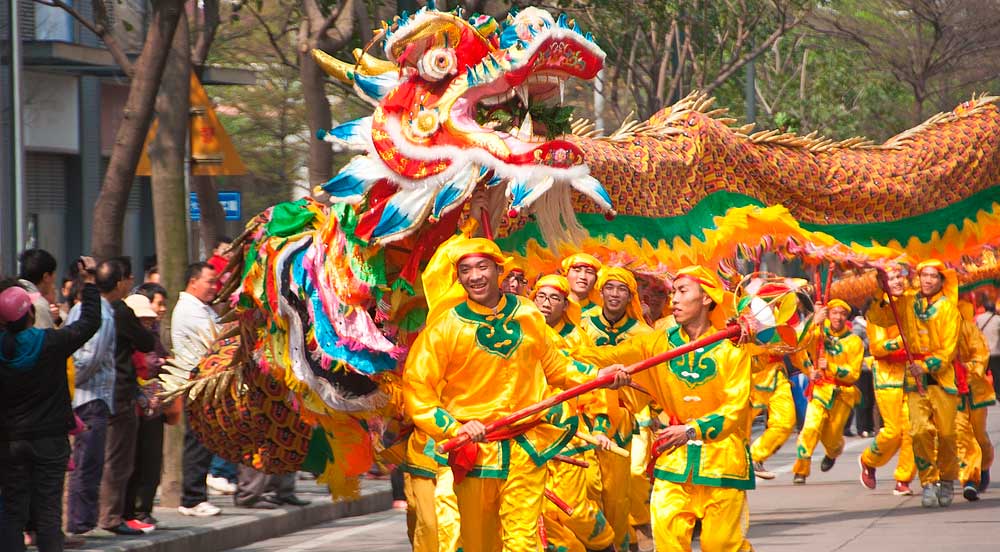 As has been said before, almost the whole world speaks Chinese.  There are 5 Chinese speaking countries: China, Taiwan, Hong Kong, Singapore and the USA. All these countries offer many employment opportunities. When you learn Chinese, you have significant benefits. Therefore, when looking for a job abroad, you have more chances of finding a good and well-paid job. 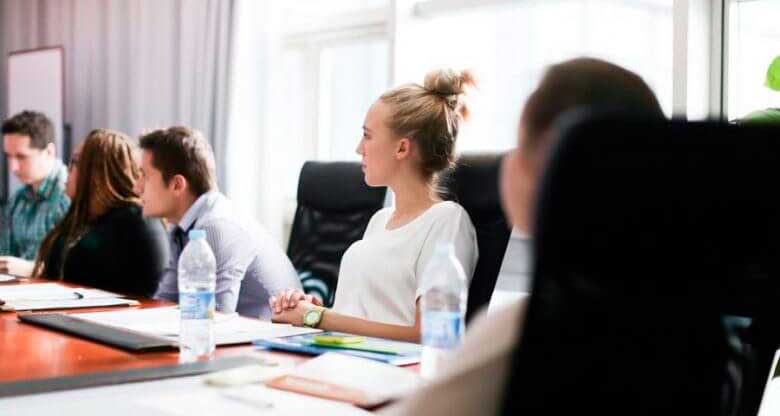 If you have any questions, you can ask our consultants or leave your questions in the comments below.