Guangxi Medical University(GXMU) was founded in 1932. It is situated in the city of Nanning, which is the central region of the province of Guangxi, is laying at the foot of Qingxu Mountain and near the beautiful Nanhu lake, and the legendary river of Yongjiang. It is listed as the earliest founded universities in the republic. The university covers an area of 40km2 (campus included), which is providing masters and scholars with a nice atmosphere and comforts to teach, study and live. 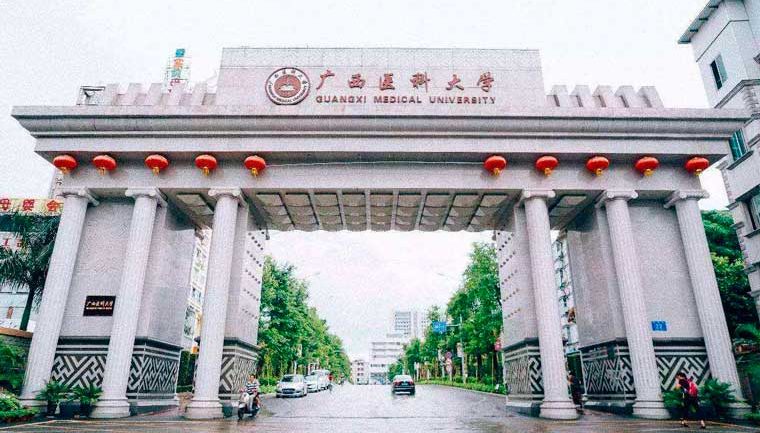 Guangxi Medical University is offering many scholarships and grants for all collegians come from foreign countries and regions. These are some of them: free access to libraries, different scholarships according to their level: bachelor, master and doctoral. Please, use our consultation service to get more information, if you have any wish to study at the Guangxi Medical University. 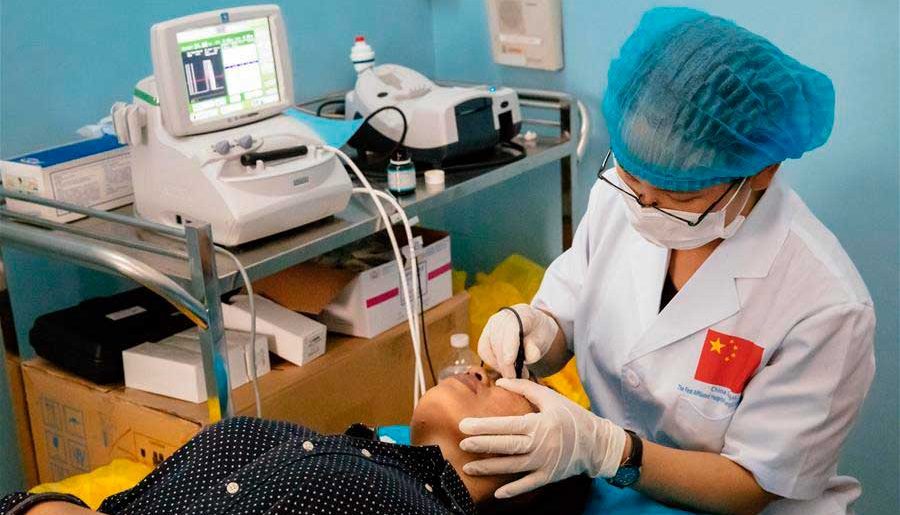 GXMU is comprised of 19 colleges, college of clinic education, and A1 School of clinic education, 9 associated training clinics like A1 associated Clinic and the college of Cancer. It owes a qualified educating team of teachers, which among of them 532 was titled with academical advances and 48 became doctor tutors with qualifications. Guangxi Medical University has five year majors for undergraduates, consist of medicine of clinics, preventive (medicine), stomatology and pharmacology, nursing and so on, and three year majors for three year collegians, are composed of cosmetology (medical care also included), stomatology and pharmacology, nursing and much more. 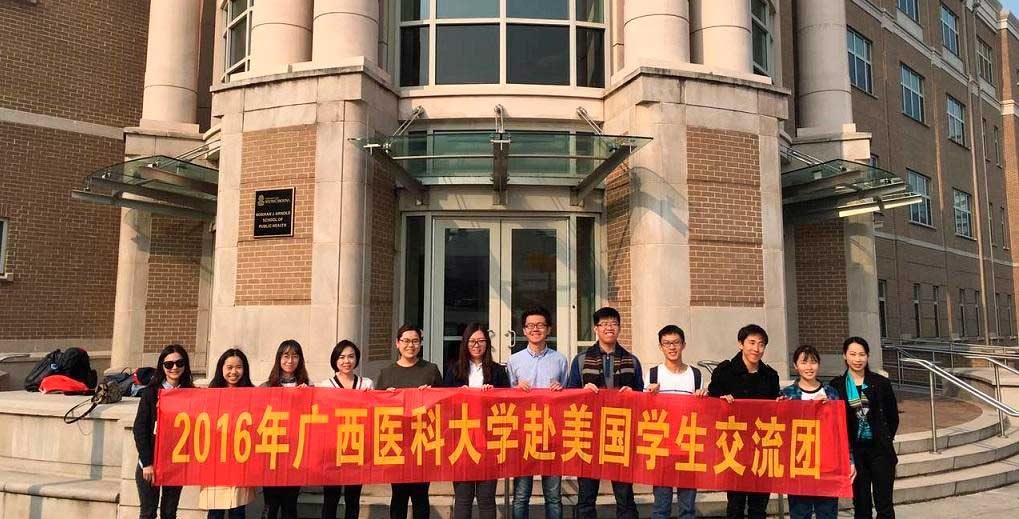 Currently, GXMU is in possession of studying more than 8,000 doctorate level collegians, postgraduates, undergrad levels and three year scholars. Since 1999, Guangxi Medical University started to recruit seven year undergrads those will be granted with diplomas of master as soon as they finish their academical educations in the medicine and clinics. During the year after the foundation, the university has trained about 111,000 medics.

Guangxi Medical University is composed of 60 training departments, offer 100 courses, and 41 majors in 29 subjects those are allowed to grant masters by the government. Besides, human-anatomy, embryology and oncology, pharmacology, pediatrics are approved to grant doctors. In 2001, the A1 level modular post doctorates’ base specialized with the subject of clinics was built by the university. 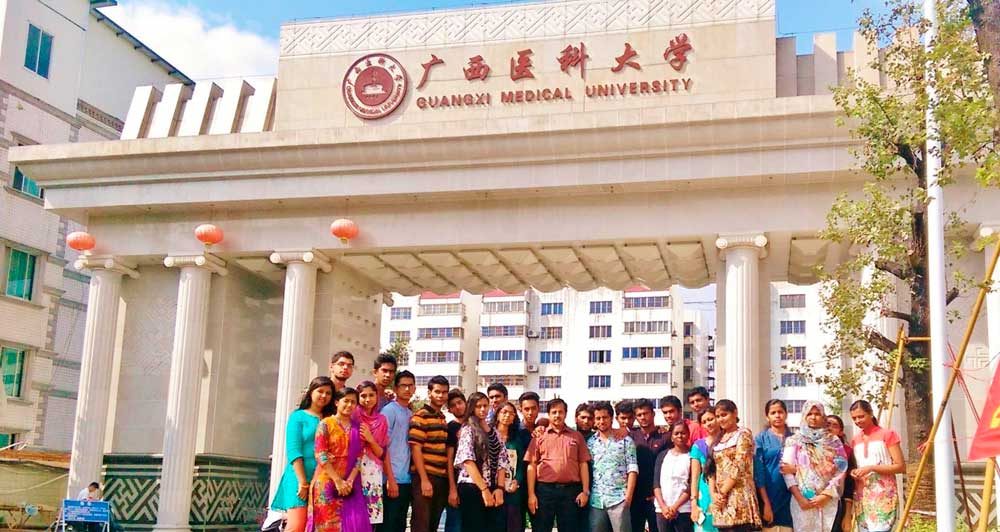 The university additionally built 8 R&D centers, containing treatment of cancer, prevention, cardio vascular, diseases and venom, and experimenting centers, include hemologlobinopathy experimenting center, ministerial level experimenting center of medicine sciences, and animals protection experimenting center. Ten subjects of the college of clinic education namely, embryology, pharmacology, and human-anatomy are the principle ones in the Guangxi’s region. During the past 10 years, Guangxi Medical University has achieved 10 awards for its explorations and projects at the state level and 231 regional level awards.

This university owns two huge libraries those keep a big tomes of various publications and books. These libraries offer unique computers, which connected to different 300 databases and the internet network. You can freely access to letters of medicine and the medical journals from your room and from the E-books readers’ rooms. For 20 years, Guangxi Medical University has been publishing 3 medical magazines, called “Guangxi Medical University magazine”, “Chinese diseases’ abstracts” and “Surgery and coloprotoctology Magazine”. 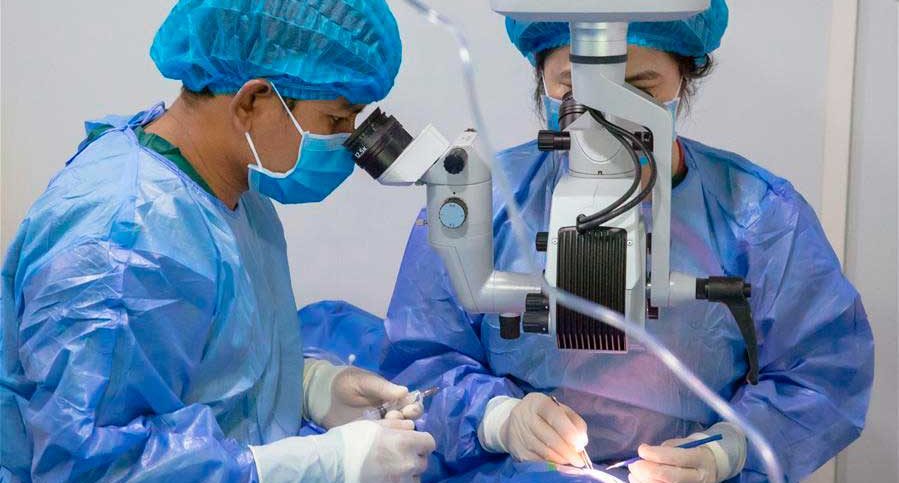 by Study in China
wpDiscuz
1
0
Would love your thoughts, please comment.x