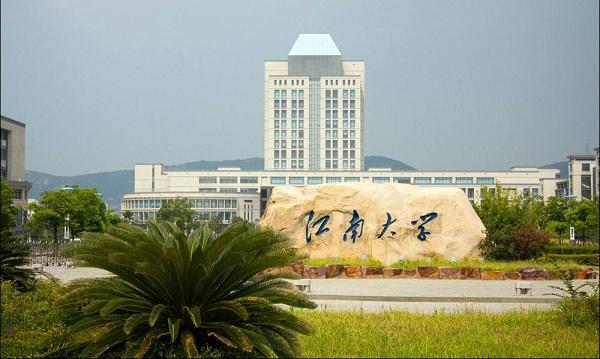 The High education establishment began its history of activity at the beginning of the 20th century, namely in 1902, as a secondary school in the Wuxi region. However, in the late 1920s, the institution became the national university of central China, it is worth noting that Jiangnan University was renamed several times in its history, so in the early 1950s it was named the Nanking Technological High School. As a result, at the beginning of the 21st century, the Higher education institution received its current name – Jungnan University. Given that the JU has a rich history and experience in training, the government has recognized it as one of the most historic and best educational institutions that train personnel with a Higher Education background. Today, the university prepares specialists in fifteen areas of study, namely, such as engineering, law, education, and others. 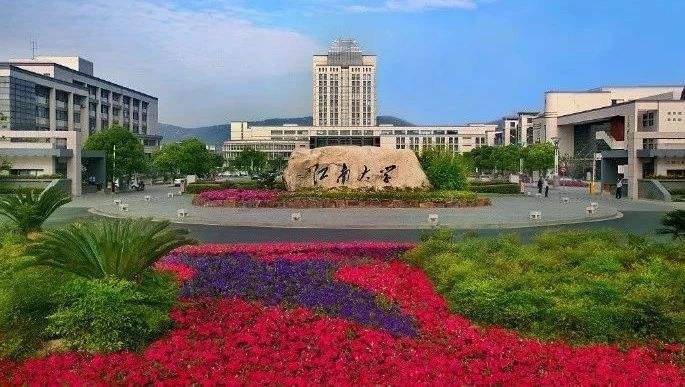 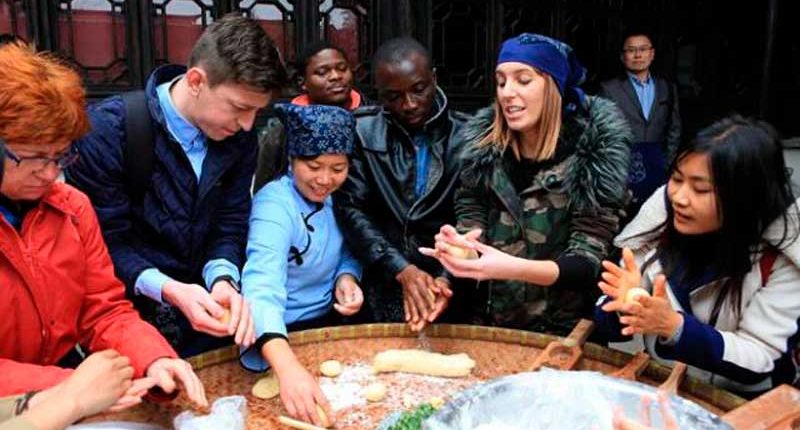 The pedagogical staff of the Faculty of Higher Education Institution consists of more than 1600 teachers, 500 of them are professors, and the rest are associate professors of the relevant departments. One of the advantages of the university is that the university has one academician from the Chinese Academy of Engineering, as well as three professors invited from Chung Kong to lecture students on graduate and postgraduate programs. Among the teachers there are those who own national awards and awards, for example, the university is taught byone laureate of the national outstanding youth foundation, as well as twenty-two educators who are holders of the “Outstanding Specialist” award. In addition, the JU has its own national teams in two areas of the economy. These are research groups consisting of leading scientists of the university, working in the areas of industrial fermentation and innovative technologies in the field of food industry.

One of the most distinctive qualities of the Higher School is the laboratory for the study of food technologies, which is unique and is considered the only one of its type in the country. Apart from that, scientists and researchers have all the necessary conditions for comfortable research. Thus, the university offers three engineering stations at the national level, seven primary laboratory stations at the ministerial and regional levels. Each of these laboratories has helped to achieve certain scientific discoveries in various fields of science, as well as to implement all these achievements in practice.

Particular attention should be paid to the national innovation team, which continues to make a valuable contribution to the development of the university, as well as the country as a whole. More than 550 projects were successfully handed over by the university teams, some of them were included in the “Project 863” and “Project 973” programs. Thanks to their active participation, national teams brought to the piggy bank of the university more than 80 awards at the ministerial and regional levels. Along with them, prizes were also received for innovative technologies, prizes in the field of science and technology, each of which has the status of a national level.

Teachers and students of faculties are actively involved in research activities, for example, in 2007, more than 800 published scientific works were indexed, more than 280 of them were indexed by the SCI. For the five-year period between 2001 and 2006, researchers at the university received almost one thousand patients. Apart from the research activities, university’s scientists help in the implementation of projects to modernize the private and public sectors, actively cooperating with both parties. In this, in the face of the JU, his personal science park is playing, where the results of successfully completed research projects are transmitted.

Thus, during its work, the Higher School has accumulated quite a wealth of experience in various industries. The university has its own board of trustees, which consists of representatives and managers of fairly large and well-known manufacturing companies. These are companies such as the Moutai Group, Seagate, Tayoi and others that are major players in the economic market of the country; they also actively promote students’ scholarship programs in the university.

The management of the Higher Educational Institution places special emphasis on establishing warm friendly relations with other universities, both within the country and abroad. Starting from the second half of the 1960s, the university began to accept foreign students, and as a result, the university management decided to invite foreign scientists to fully improve the education system. Along with the active involvement of foreign teachers and students, international scientific conferences and seminars have been held and continue to be held at the JU. Today, the Higher Education Institute has partnership agreements with more than 50 well-known foreign universities in the world, thus becoming a unique platform for cooperation and exchange of experience, scientific achievements and innovative ideas in various fields of science and industry. 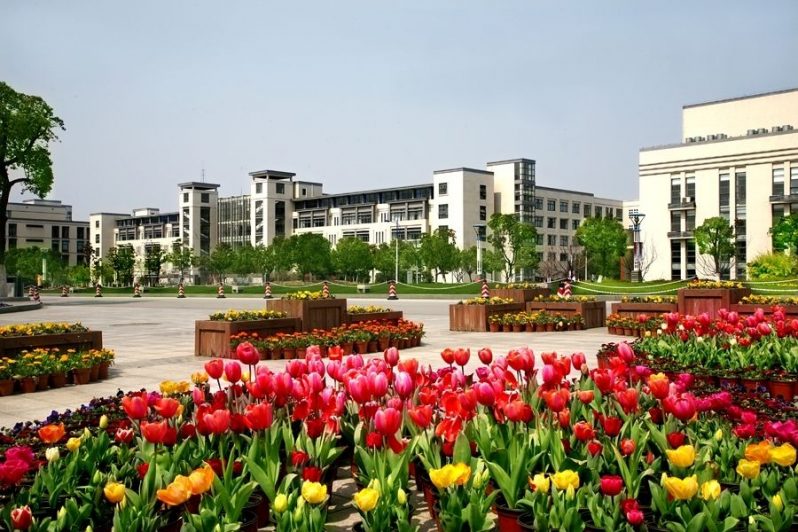 The JU offers its students a campus residence that was recently built. The total number of square meters of campus is more than two million. The campus is located in a picturesque setting, surrounded by various flora and fauna everywhere, near Lake Tai. During the construction and design of the campus, the architects adhered to the construction plan of the country’s first “Eco-Campus”, where there are landscaped gardens and bridges everywhere, with beautiful streams and ponds. The campus has all the necessary conditions for comfortable living, conducting active physical activities and leisure, accessible Internet and more.