In June 1996, the High education establishment gains a wonderful reputation as one of the best High education establishments of the current time in China. In 2007, the High school became quite great science institution in preparing of bachelor degrees, which is accepted by the Government of People’s Republic of China. In 2008, the science institution started making reforms, that is to say, it started the national “211 Project” construction keep on three levels of construction. The High school’s eight designs were recognized as national primary subjects of a study program.

Jinan University is offering Scholarship Program for international students of the academic year 2019-2020. To get more information contact our consultants.

Ranking of Jinan University is 57 among all Chinese universities.

Detailed information about the university

Jinan University consists from twenty education colleges, forty-nine departments, one hundred & seven research institutes and eighty laboratories. Besides it contains sixty-nine bachelor programs, one hundred and thirty-four disciplines for master’s degree, six doctorate subjects, thirty-nine subjects for PhD.. Apart from that in the High school, there are nine centers for studying after-doctoral degrees, a workstation science researching of post-doctoral level, four state-level main subjects, eight primary kinds of subjects of the State Council and twelve main subjects in Guangdong region. It should be reminded that Ministry of Education made its contribution in building a National Engineering Centre under the High School and two constructive centers. It should be noted that the Department of Education launched nine regional and ministerial specialized laboratories. 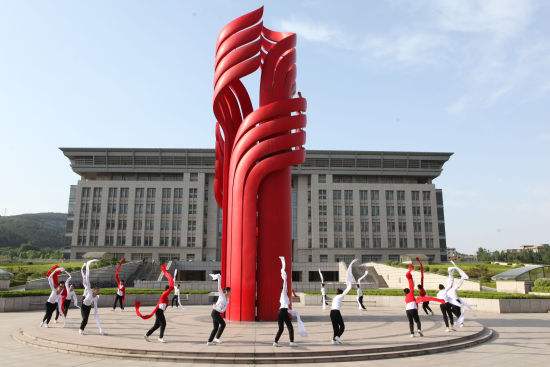 Today, the University has thirty-five thousands three hundred and twenty students, 24652 of them are full-time students. 6353 of students are doctors and post-graduates while other 17511 undergraduates. There are 12157 foreign students from different kinds of stats such as: Thailand, Hong Kong, and other foreign countries. The High education establishment is filled by knowledge, science and research atmosphere. No matter at home or aboard, there is outstanding alumni who are becoming one of the best specialists in their fields. In the University there are all conditions that students can be successful in all areas of public life.

The High school’s Management support actively educational exchanges of students, in other words the High education establishment has duration partnership with more than one hundred & forty research centers and institutions of higher education, which are situated on around the world. Take for example the United States, the United Kingdom, Russia, South Africa, Australia, Japan and South Korea, Thailand and Hong Kong. The university has its own office’s in Hong Kong and Macao, apart from that there is an Education Foundation in Hong Kong.

The 21st century is an era of information technology in which everyone try to achieve the great rejuvenation of the Chinese nation. Jinan University, which is responsible for giving quality education for each student, whether they are local or overseas. One of the advantages of the High School is supporting talents, that is to say supporting outstanding students, for developing skills and knowledge. It means that students are provided with everything for carrying out of researches. 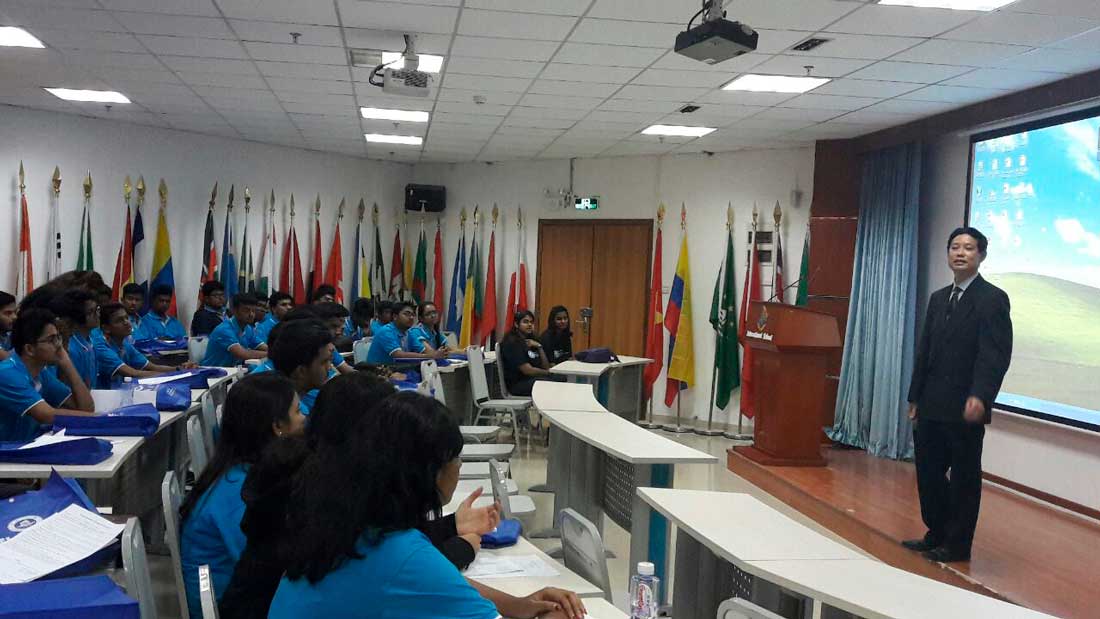 Nowadays the majority of pedagogues, students and alumni have an opportunity to continue their study abroad, for instance, their education might be carried on in Hong Kong and Thailand. For achieving this aim, Management of the High education establishment promote educational disciplines, which are oriented to these foreign countries, moreover, it supports the spirit of self-improvement and self-development. During the study process, students keep the philosophy of “quality is life, innovation is the soul”. It needs a time, Administration of the university promote special policy for the implementation of the prestigious of the university in abroad, and as it had said previously, outstanding researchers, who dedicate for the development of the construction of researching university would be supported and encouraged.