Peking University takes the second positi  on in the ranking among the strongest universities in the Middle Kingdom. It is the first national educational institution of the country, which was founded in 1898. The institution has the status of an organ in scientific and social activities. Moreover, it often undergoes various analyzes and new discoveries are made. 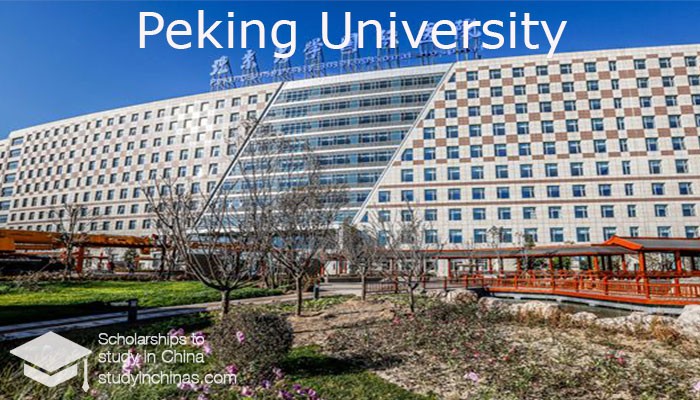 The university belongs to the elite league C9.

The price of education in Beijing University is worth

How to Enroll in Peking University

The dominant requirement for admission to a university is knowledge of the Chinese language (HSK from 4 to 5 points for beginners and 6 to 7 for a bachelor’s degree).

To enroll in a bachelor’s program, you must have a certificate of secondary education (11 classes) with the highest grades. Application with translation. Data about the past courses. It is also necessary to make a payment of 800 yuan for an initial payment.

In April, entrance examinations take place. However, applicants who have completed the preparatory courses successfully are exempt from examinations.

On the infrastructure of Peking University

The campus is located next to the Forbidden City in central Beijing. The town looks like a large park, because it has many gardens and Lake Weiming. All buildings and laboratories are built using the latest technologies and modern standards.

On the campus, there are more than 200 high scientific and research centers. There are also two large institutions and a large number of laboratories that hold the status of state property.

On the territory of the university, there are restaurants, commercial premises, cafeterias and sports facilities. For the students, the Palace of Sports was built specially for the 2008 Olympics. The total campus site is 274 hectares.

The stargazer team, educated at Peking University, discovered the interstellar space from the early Universe.

Scientists have identified an allotropic form of carbon – pentagrafen (the study was conducted jointly with the University of the Commonwealth of Virginia).

A colloidal test strip was created for the early recognition of a heart rupture.

A group of masters discovered the 5-HTA gene (this genome is present in a small proportion of the population).

Thanks to the brilliant minds of the professors, the spine was printed, which was then used as an implant.

On the advantages of Peking University

The book depository, which is the largest in Asia. It hosts over 7 million books.

According to statistics, 96% of university graduates find highly profitable work 2-3 months after graduation.

The educational institution has close contact with universities from the United States of America and the European Union. There is a great chance to get into the exchange program for students. In this regard, there is a chance to get two certificates, one of Peking University, the second – European, Asian or American.

A huge number of unions and associations.

There are five branches based on the institution. On their soil, there are 47 faculties.

The project of pair diploma in Peking University

This program is available for students wishing to obtain a master’s degree. The principle of obtaining a double diploma is simple; you need to get to a two-year course, where one year of study takes place at Peking University, and the next one at a partner university.

Peking University has agreements with 200 educational institutions across the planet. 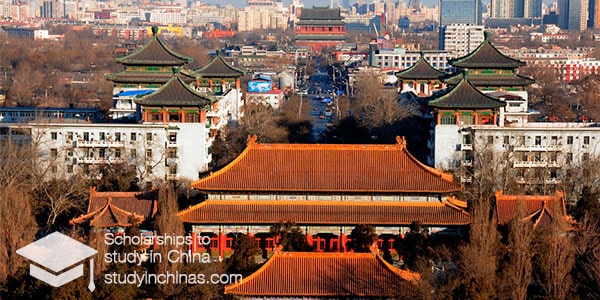 In the business school, based on the Beijing University, several full-time MBA, Part-time MBA and International MBA programs are offered. However, some platforms have responsibilities for knowledge of Chinese or English.

The double-pass program is distributed to the business school. For this, it is necessary to apply for the administration of the university.

Accommodation in dormitories of Peking University

Students are given the right to live in hostels. People receiving a bachelor’s degree are accommodated in dwellings in the Haidian District. Graduates of magistracy and doctoral studies are sent to live in the Changping area. However, the number of seats is limited, so you need to book a room in advance. 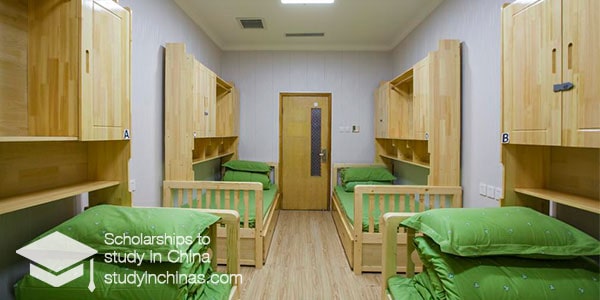