If you are interested to study at Chinese University of Hong Kong, Shenzhen, feel free to contact our consultants or to leave your application on our website. You can visit “Our Services” page right here to get known with the services we provide.

Chinese University of Hong Kong, Shenzhen recruits 100-120 students for scholarships every year.Scholarships for Bachelor, Master and Doctoral Degree as well as for language courses are provided.

The higher education institution’s campus was built in the Longgang district (Shenzhen). Earlier, in this place was a large cultural park of the Chinese University of Hong Kong town, but in 2011 it was rebuilt under the campus of the higher education establishment. On campus, there is a shopping center “Coco Longgan Galaxy Park”, which opens up opportunities for students of this institution of higher education. Moreover, the campus offers all the necessary conditions for comfortable learning, sports halls, shops, reading rooms, and other social facilities, where students can spend their leisure time, are built.

To date, a higher educational institution in Hong Kong has trained more than four thousand highly qualified personnel in various fields of science, about 12% of them are students enrolled in graduate and doctoral programs. One of the priorities of the university’s leadership is to achieve up to eleven thousand students at the university. Of these, more than 70% will be students of Bachelor programs. 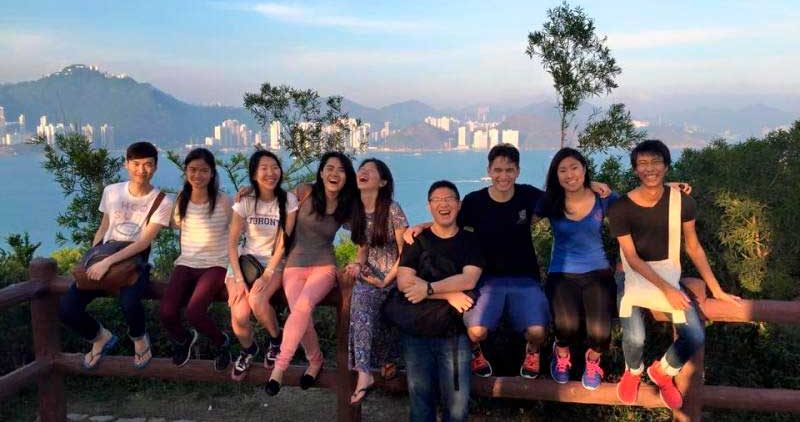 It should be noted that the entire program of this institution of higher education is under the clear supervision of the Senate of the university. The Senate is the responsible body that develops and approves the final curriculum and scientific programs. Successful graduate students are given appropriate degrees, ranging from bachelor to Ph.D. Diplomas are quoted both throughout the country and around the world. In some areas of undergraduate, applicants also issued a certificate of completion of undergraduate programs. 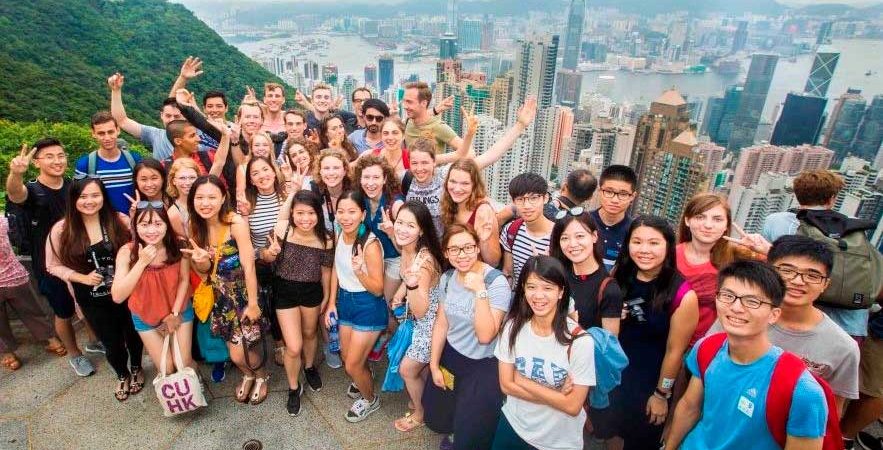 The management of the higher school has set a clear goal to become one of the leading institutions of higher education, through the introduction and development of high-tech technologies in its techno-park, located in Longtan. In addition, the university has several research institutes and centers, each of which focuses on certain sciences, namely, the humanities, engineering, finance, engineering, engineering, and others. 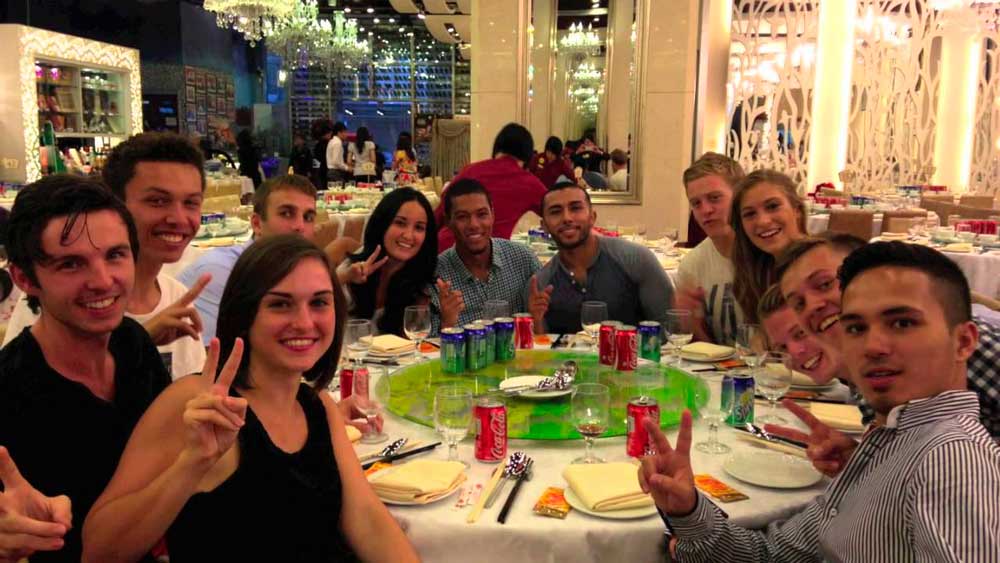 Despite the short period of time, a higher education institution was able to reach significant heights in scientific research, especially in the field of robotics, data analysis, and so on. The university has an engineering laboratory of robotics, artificial intelligence, and the IoT. There are also specialized laboratories for the study of laser technology, smart semiconductors, telecommunications systems, and others.

All the necessary conditions have been created for Chinese University of Hong Kong students, besides, more than fifty student clubs work at a higher school, each of which is oriented in a certain direction. These are such areas as IT, science, cinema, art, and others. For future politicians, there are youth clubs of the UN model, UNICEF, and other international organizations. For those who want to practice their English, there are several clubs, each with professional IELTS instructors to help you hone your speaking skills.

Chinese University of Hong Kong has a student union, which deals with various issues of students. It is worth noting that the student union is the highest executive body among students, this body has several committees, each of which regulates relevant activities, such as the development and approval of regulations on students, monitoring and supervision, ensuring the guarantees of student rights, etc. 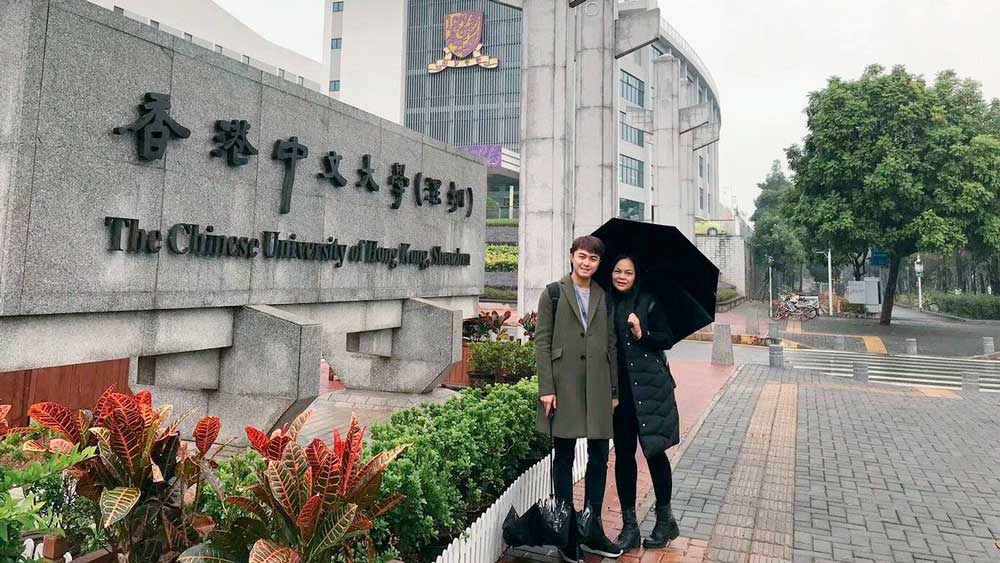 All the necessary conditions are organized for university students, so, in the southern part of the western gate, there is a bus stop, from where students can get to the city center without any problems. The nearest metro station is within one thousand meters, which is around 10-15 minutes’ distance by walking.

The management of a higher educational institution pays special attention to the development of international relations with other higher education institutions of the state and the world. The total number of partnership agreements of the highest Hong Kong school of Shenzhen has reached over twenty. 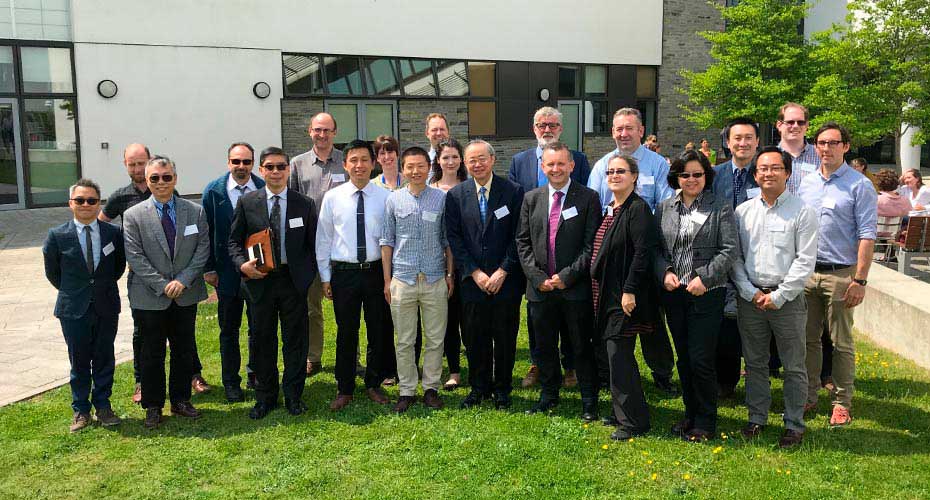 The agreements were signed in such areas as academic exchange, joint scientific research, scientific conferences, and workshops. Educational institutions partners are located in countries such as Russia, Japan, the United States, and others. One of the clearest examples of recent international events is the Forum of Presidents of the World Network of Universities, which was held in April 2015.

Registration CUHK-Shenzhen takes place in accordance with established standards and laws of the mainland. Today, the university accepts applicants from more than twenty-four provinces in China. In some of the provinces, special admission is carried out, according to the Dual Admission program, and in some, the Trinity system.

In terms of foreign applicants, it should be noted that selection is carried out according to strict criteria, high academic performance is one of the most important selection criteria. As for the admission of international students, it might be said that the selection process of international students is quite strict as well. The geography of foreign students is quite extensive, it covers many countries, ranging from such countries as Uzbekistan, Kazakhstan, Russia to the United States, Canada and others.