Dalian Jiaotong University(大连交通大学, DJTU) began its activity in the late 1950s, in the city of Dalian. Until the 20th, the higher education institution was run by the Department of Railways, but today it is under the control of the local regional management. This was done in order to develop the university under the common interests of the country’s government. 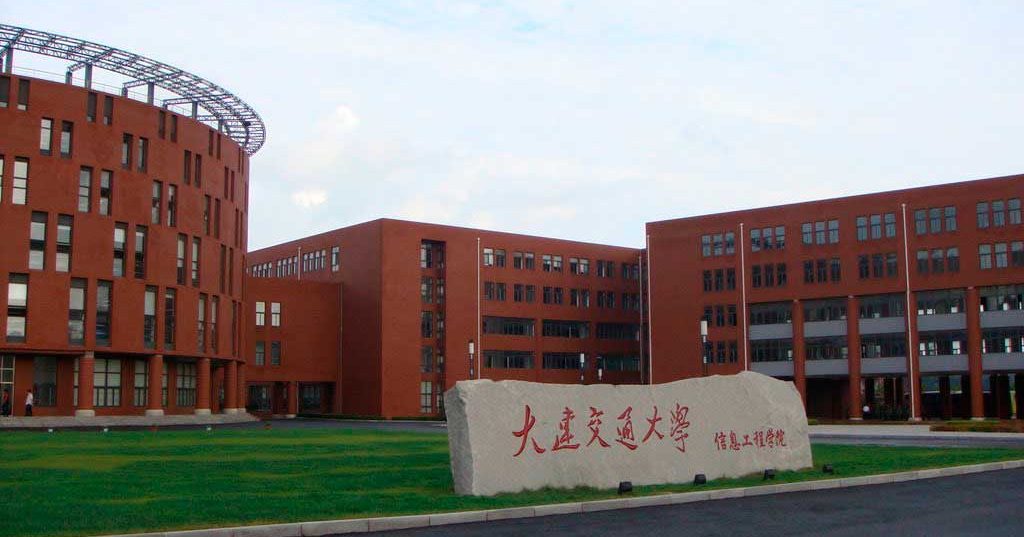 The current name of the institution of higher education received in the late spring of 2004, and until that time it was called the secondary school of railways. For more than 50 years of experience in the field of railway personnel training, the higher education institution has achieved great success, while building a powerful foundation of knowledge.

If you are interested to study at Dalian Jiaotong University, feel free to contact our consultants or to leave your application on our website. You can visit “Our Services” page right here to get known with the services we provide.

Dalian Jiaotong University recruits 90-120 students for scholarships every year. Scholarships for Bachelor, Master and Doctoral Degree as well as for language courses are provided.

There are sixteen departments under the Dalian higher education institution, here, specialists are trained in forty types of undergraduate programs. Today, students are offered subjects of such fields as engineering, economics, science, humanities, and others. At the same time, for those who wish to continue their studies, master’s programs are offered, the total number of master’s programs reaches over 20. Over five doctoral programs are offered to people, who are passionate about a scientific activity, so the university offers all the scientific levels. 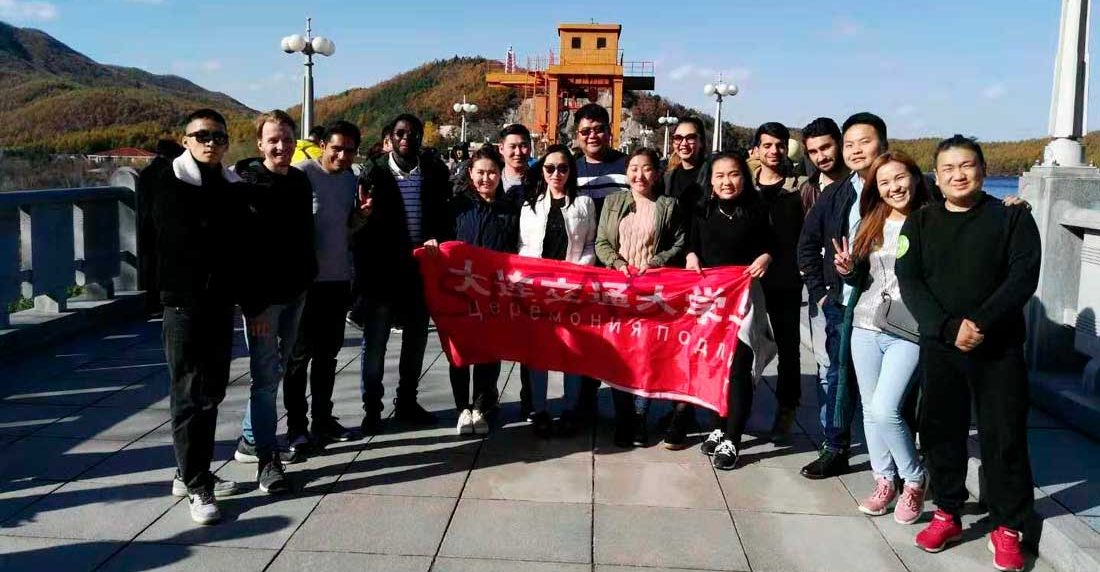 From its inception to the present day, the university has trained over one hundred thousand highly qualified specialists, moreover, currently, over eighteen thousand students study in the higher education institution. Of these, about seventeen thousand students study under bachelor and graduate programs. In addition, since 2010, a software high school has been working at the university, the curriculum of this institute is coordinated according to the requirements of an international level.

The total quantity of teachers at the university has reached over 850, of which more than a hundred are professors. More than 250 teachers are associate professors of departments, and about 30 teachers are holders of a post-doctoral scientific degree. In the teaching staff, more than ten professors were awarded honorary titles and awards at both the national and regional levels. Over fifteen teachers are owners of the state allowance of an honorary teacher. 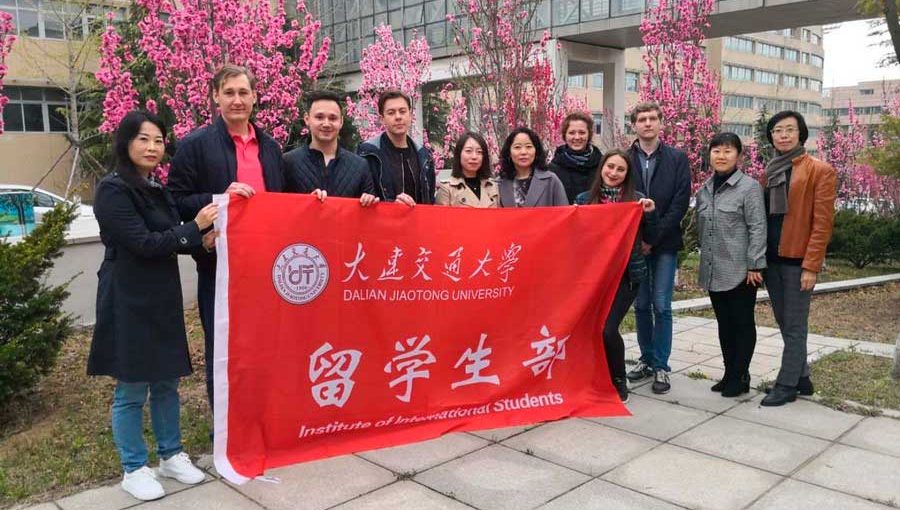 The management of the Dalian higher education institution has approved a roadmap for the development of the high school for the next five years, one of the priorities is to get into the top fifty best high education establishments in China. In addition, one of the significant points of this roadmap is to increase the scientific potential of the education establishment, by increasing research grants and research conducted in the research laboratories of the high school.

Today Dalian University has a high prestige among other higher education establishments in China, in addition, it is also known for its high quality of education. Nowadays, the university holds a wide variety of research projects, each of the projects is assigned to leading scientists and researchers of the higher education institution. Research is conducted on the basis of grants, grants are provided both by the local government and the central one. 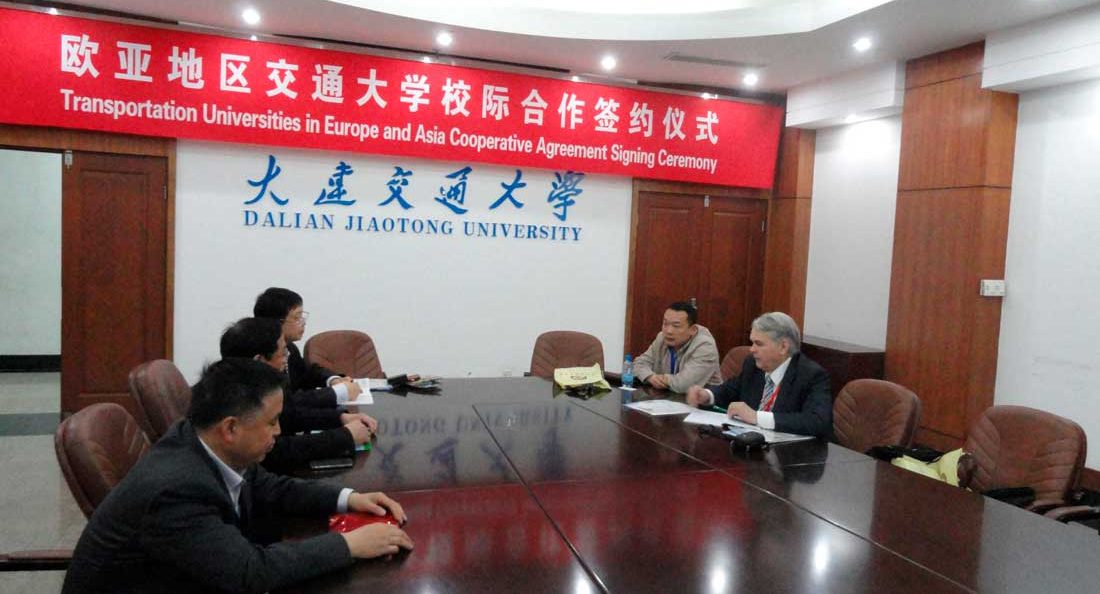 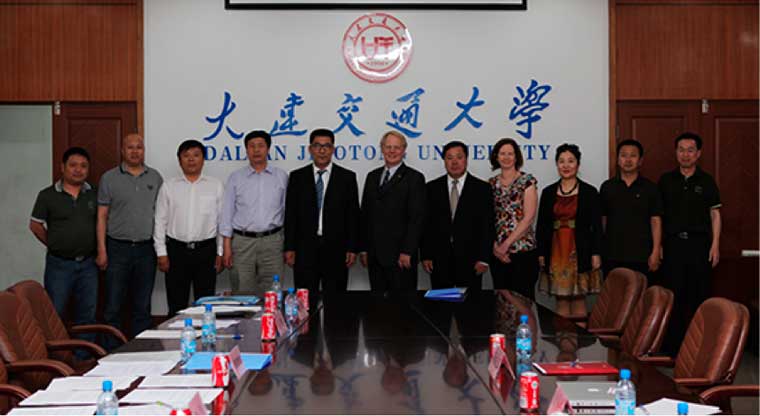 It should be noted that one of the most bright examples of the higher institution’s high success is the Dalian Riel company of modern hi-tech technologies, which owns many intellectual property rights, which means significant results in the field of science.

The management of a higher educational institution pays special attention to the development of international relations with other universities of the country and the world. The total number of Dalian high school partnership agreements has reached over twenty-four. The agreements were signed in such areas as academic exchange, joint scientific research, scientific conferences, and workshops. 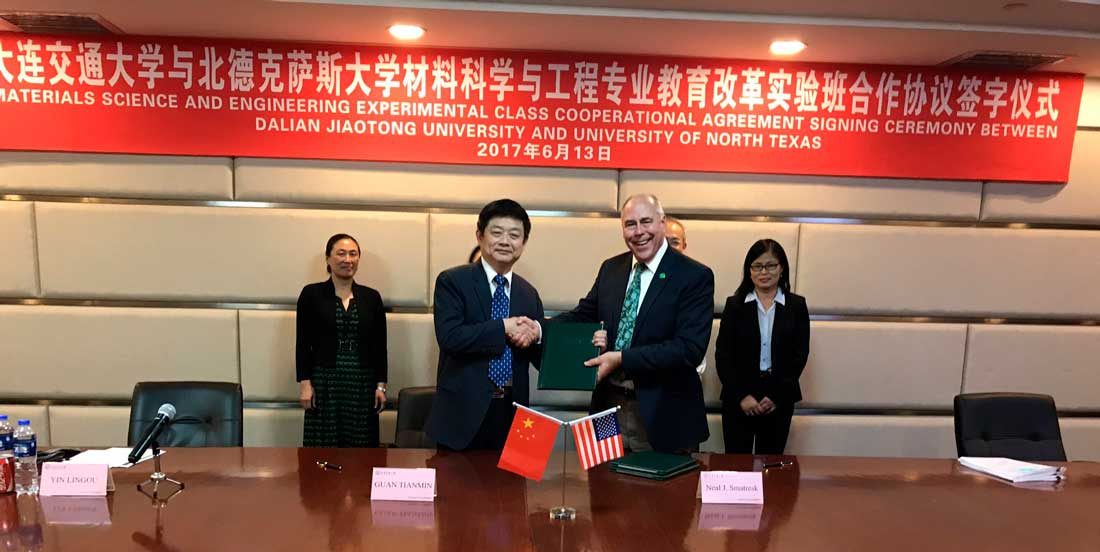 Educational institutions partners are located in countries such as Russia, South Korea, the United States, and others. For schoolchildren, an agreement has been reached with the Siberian Branch Mechanical Research Centre under the Russian Academy of Sciences. Currently, more than two thousand students from abroad.