Guangxi Pedagogical University(广西师范大学) began its activities in the early 1930s, at the time of its foundation, the university was considered as a provincial college. It should be noted that in the first half of the 20th century, this institution was considered one of the best in the country. The first rector of the university was one of the most talented and very famous teachers Yang Dongyu. The first high school campus was located in the Yanshan district, but today it has been changed to a university branch.

It should be emphasized that since its inception, the institution of higher education has been used for various purposes, including for political struggle in the country. In the second half of the 1930s, the Guangxi Pedagogical University was incorporated into another university as a school of humanities, so it functioned as a school rather than a higher educational institution. By the end of the 1940s, the university was transformed into a new image, it was completely restored, and since then, it is one of the oldest institutions of higher education for training specialists and future teachers. 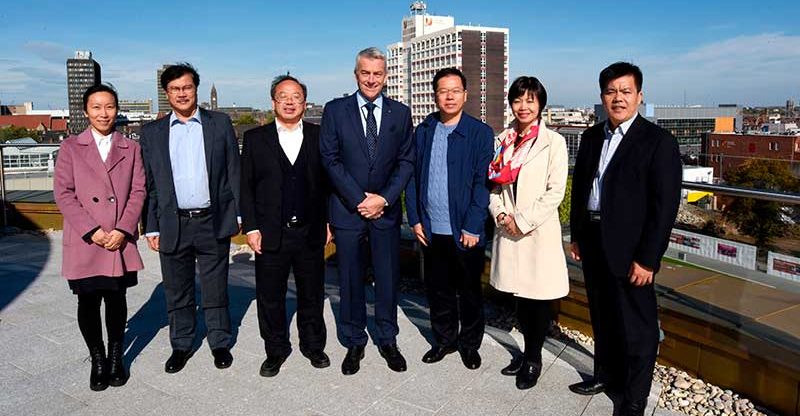 If you are interested to study at Guangxi Normal University, feel free to contact our consultants or to leave your application on our website. You can visit “Our Services” page right here to get known with the services we provide.

Guangxi Normal University recruits 80-120 students for scholarships every year. Scholarships for Bachelor, Master and Doctoral Degree as well as for language courses are provided.

From its inception to 2018, the university has produced more than twenty-seven thousand highly qualified specialists and teachers in undergraduate programs. Speaking of graduate students and candidates of sciences, their total number has reached over six and a half thousand, of which over two hundred are Ph.D. holders. In addition, the university offers online study programs and student exchange programs. The total number of these students is more than fifteen thousand. 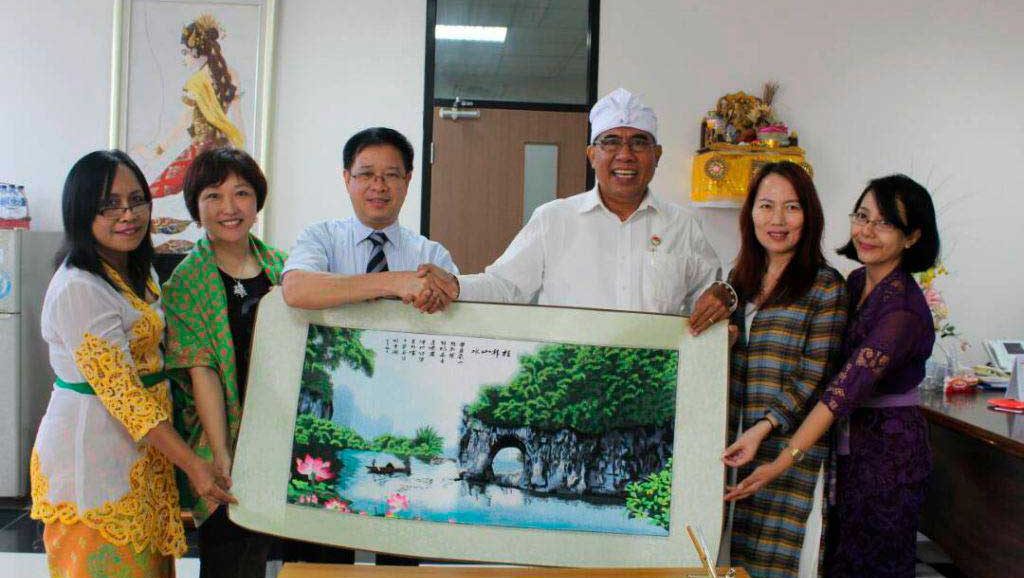 It should be noted that the Guangxi Pedagogical University pays special attention to modern methods of education, offering online education in the format of complex lessons or online seminars. Particular attention is paid to the classics of Chinese literature, poets and other writers. The university carries out training in 25 areas, wishing to continue their studies, can study on the programs of magistracy and doctoral.

During its work, the university has been awarded hundreds of awards, only in the last 4 years, Guangxi University has received more than three hundred research grants and projects at the national level. Since its activities, more than two thousand studies have been conducted at the university, the total amount invested money reaches over 60,000,000 US dollars, moreover, researchers and scientists of the university published over four thousand scientific papers. 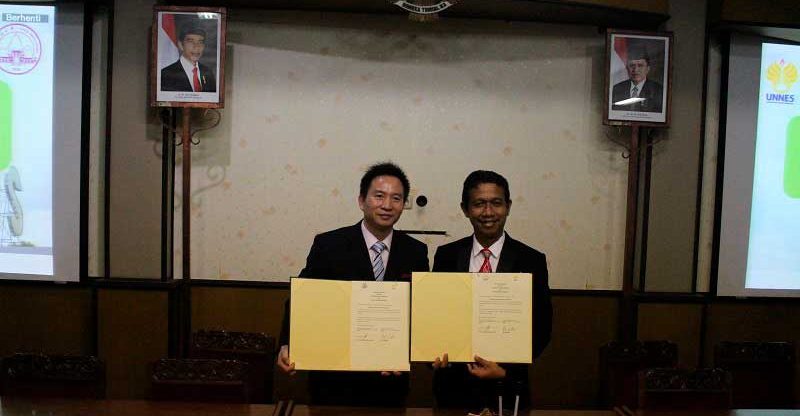 In terms of local awards, it can be emphasized that the Guangxi Pedagogical University has received more than one hundred and fifty regional awards in various directions. All the necessary conditions have been created for conducting scientific research, for example, the university has laboratories built by the Ministry of Education of China, private entrepreneurs, and others.

Over the past four years, Guangxi University has held over fourteen scientific conferences at the national and international levels. In each of the conferences, issues of ecology, chemistry, pedagogy, humanities, and others were considered.

The Higher Teaching Institution of Guangxi has 3 libraries, each of which is located on the respective campuses of the university. The largest library itself is located on the Yanshan campus, and the total number of books in all three libraries has reached over three million books. At the same time, students are offered e-books, the total number of which reaches over two million books of various genres.

The leadership of Guangxi University pays special attention to international cooperation, creating the necessary conditions for conducting joint research and projects. It should be noted that the higher educational institution of Guangxi is the official demonstration base for experimental international student programs. Under this program, sponsoring foreign students who are learning the Chinese language and the culture of the Chinese people is being sponsored. 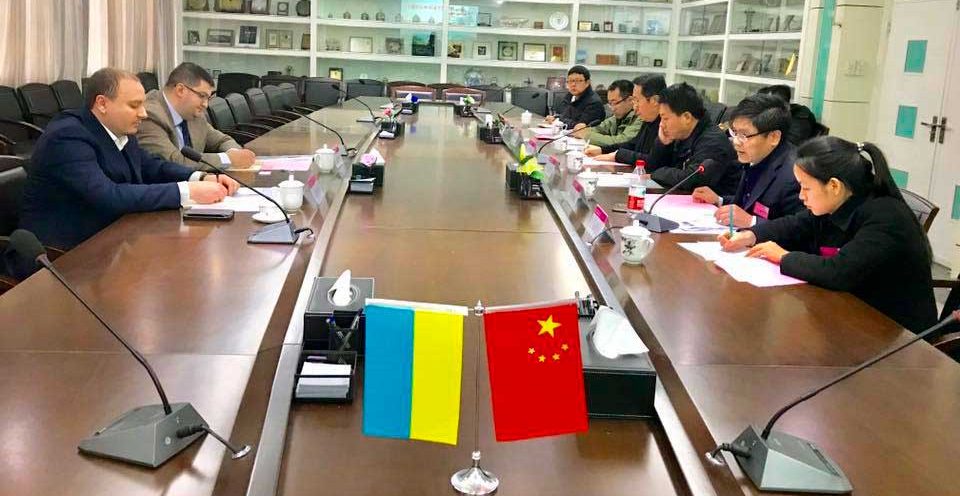 However, it should be noted that this university is considered as one of the largest educational institutions, which offers a large number of scholarships of the Chinese government for foreign students. In addition to government scholarships, international students may also receive a scholarship to the Confucius Institute or other types of scholarships and grants.

In addition, Guangxi High School has reached partnerships with more than two hundred educational institutions, and the total number of countries in which these organizations are based reaches forty. Quite close partnership agreements have been established with universities from such countries as Indonesia, South Korea, Russia, and others. 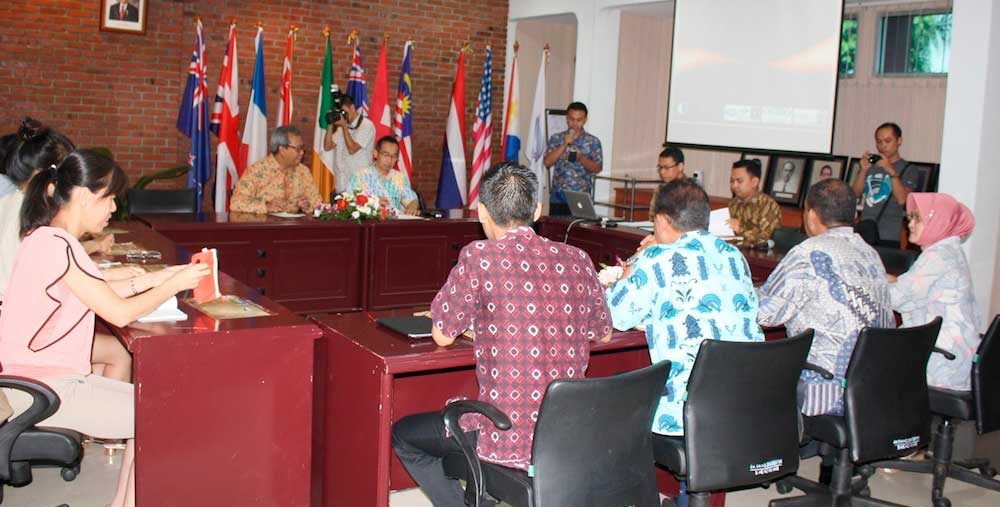 Every year in the middle of spring, the higher educational institution of Guangxi holds international cultural festivals on various subjects, ranging from exhibitions to cultural shows, as well as student activities to attract young people to these events. It should be noted that, despite the fact that festivals are usually dedicated to the international community, event organizers invite all students.

The Guangxi University of Education consists of three campuses, each of which is equipped and equipped with all the necessary conditions.

This campus is the oldest campus in China, the campus was built within the palace of the princes of Jingjiang Ming dynasty. Thus, residents of this campus have a great opportunity to enjoy the spirit of the historical era and the imperial dynasty of various times.

This campus is known for its parks and beautiful nature, here, special emphasis is placed on the cultivation of trees and gardens, various flora and fauna. The campus was built in the mid-1970s, in addition to dormitories, there are also various training rooms and centers for the training and retraining of teachers. In addition, most international students live on this campus.

This campus was built at the end of 2007, there are various places for leisure activities, such as sports fields, libraries, sites for mass shows or theater performances, as well as student clubs. It is worth noting that, very often, various national and regional holidays, fairs and exhibitions are held here.