Guangxi University (广西民族大学), was founded at the late 1920s, couldn’t manage to avoid the reformations of education in 1954, and torn up into some divisions, which moved to all over the state to set up and improve other educational institutes such as the University of Wuhan, Sun-Yat Sen University and Guangxi Normal Uni.

University recruits 130-175 students for grant places every year. Scholarships are available for Bachelor, Master, and Doctoral Degrees, as well as for language courses. 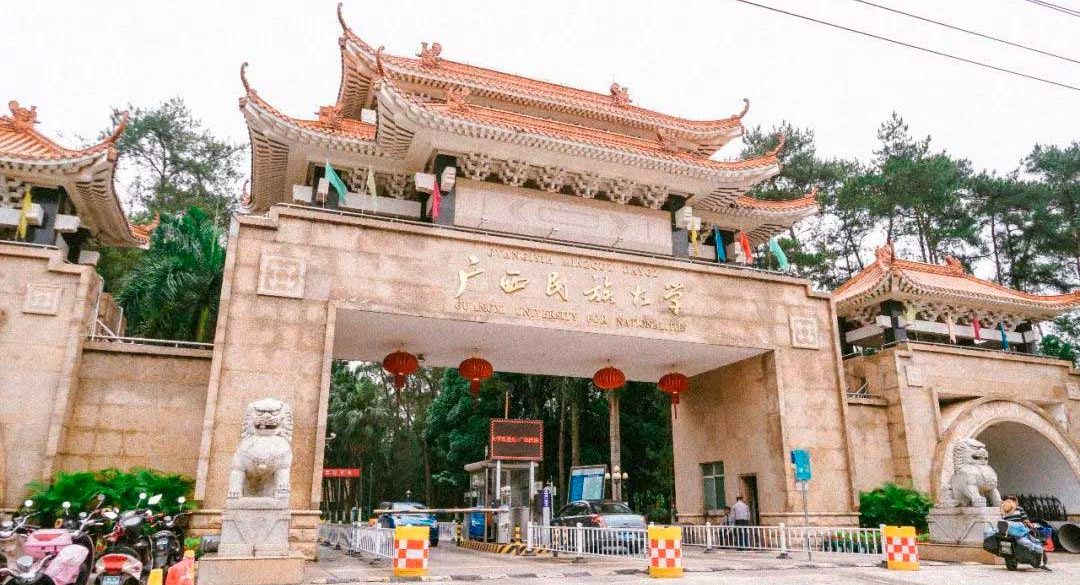 The re-foundation occurred in 1958 after it had become one of the members to the “211 projects”, a program, created by the authorities of education in china to develop current educational institutes and upgrade them to the level of world-renowned universities. Now it is located in the Nanning province as the biggest and highest educational institute in the independent region of Guangxi. By helping with its entire staff to more than 15 universities, Guangxi University earned a good reputation in the southwest and center of china since the last 4 decades. It qualifies undergraduates, master degrees, and also PhDs with its nearly 30 schools and departments.

The university’s course ranking went up considerably in the stats of Thompson, ESI. Until then, it had been chosen to be World Class University with plans and funds by the government of China. As a result, it’s now a holder of many awards like Prize of Engineering, Outstanding A1-class University, etc. Besides, it was able to develop some of its educational departments and schools, at present state-level ones, and stepped up to this century to ace many other peaks of education. For all of these this university appreciates the awesome jobs of two-one-one project.

The university’s faculty amounts to nearly 3,800, including 1,900 teachers and 1100 professors. In addition, there are over 70 teachers supervising post-doctoral students with some assistant professors. 6 of them acquired superb prestige and 2 were very popular among China and abroad.

From foreign countries, more than 200 researchers were taken to the university to give lectures to students. Amidst those prestigious researchers, the most popular ones are Prof. Yang-Zhenning, who won the award of Noble, and Pen Jiaz Heng, academic and minister of Engineering Academy. Offering 72 courses for bachelors, 85 ones for master degrees, and 7 for post-doctorates, the university is enrolling almost 25,000 students, 200 Ph.D. students, 20,000 bachelor, and nearly 5,000 master degrees.

Moreover, it has 20,100 extra seats for further education learners. Getting the value of its multi-disciplined programs, Guangxi University is busy with optimizing the programs. The researchers have undertaken many complex and basic types of research on any branch of the university.  They consequently gained myriad awards for their academic works.

In the first year of the century, on the campus of the university, there was a new department of engineering and chemistry built. By doing this, Guangxi University had a contract with Southeast Technology University to bring out some more innovations. 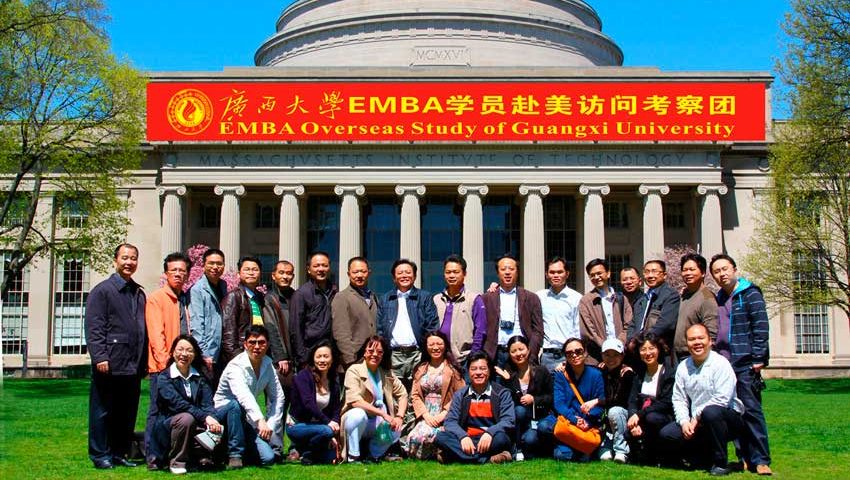 The educational authorities of China permitted it to set up three labs and schools aiming to serve the public in 2003. Finally, Guangxi University hit the establishment of a new college for foreign students to enroll and manage them providing with the educating courses of the university, teach the Chinese language to them, and made a contract with other foreign partners, and built “Confucius institutes” in abroad by the end of 2007.

Guangxi University is constantly sending its faculty members to foreign universities to study and exchange their knowledge and experience.  In turn, it is also receiving high qualified scientists, professors, and academicians from those places. By now, it’s received over 500 professional lecturers to teach, make researches, and work together with other faculty members. 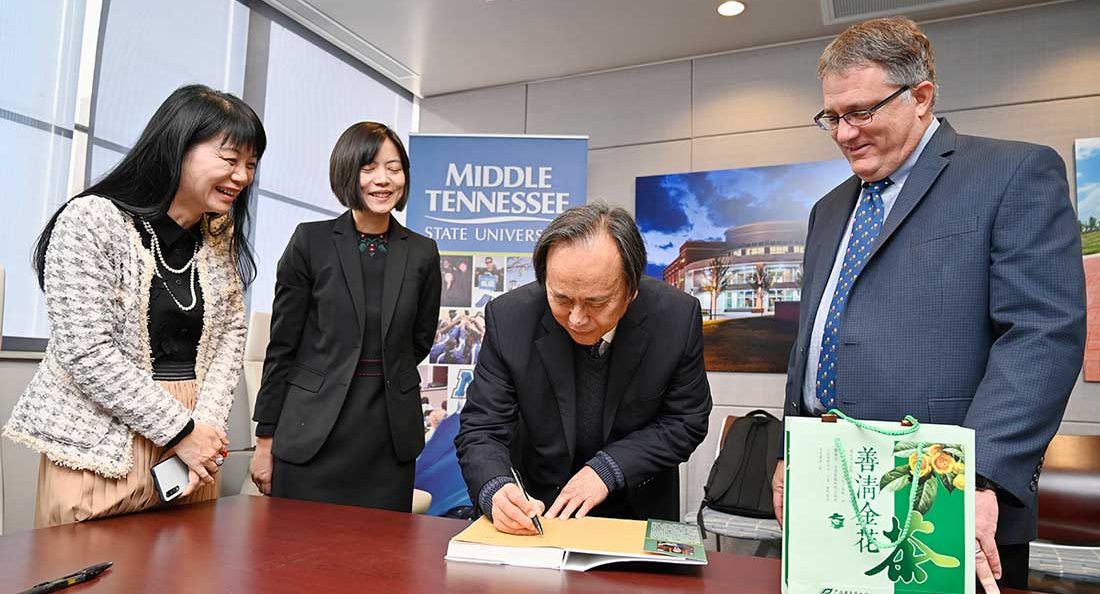 It is known as one of the first universities allowed to recruit foreign students. It has managed to accept thousands of students majoring in their favorite fields from any continent, country and city of the earth for 50 years. Guangxi University, furthermore, cooperated and exchanged their invaluable masters with more than 120 universities, colleges, and institutes. It’s been allied with many famous universities in the United States (Michigan University), Japan (Mie University), the United Kingdom (Cambridge and john Innes), Australia (Sydney University) and much more.