Guangzhou Medical University( 广州医科大学) was founded in the middle of the twentieth century (1958), although at that time it was considered a college. Today, this university is considered as a higher educational institution, that suggests different sorts of medical programs for those who want to study for either undergraduate or graduate programs. 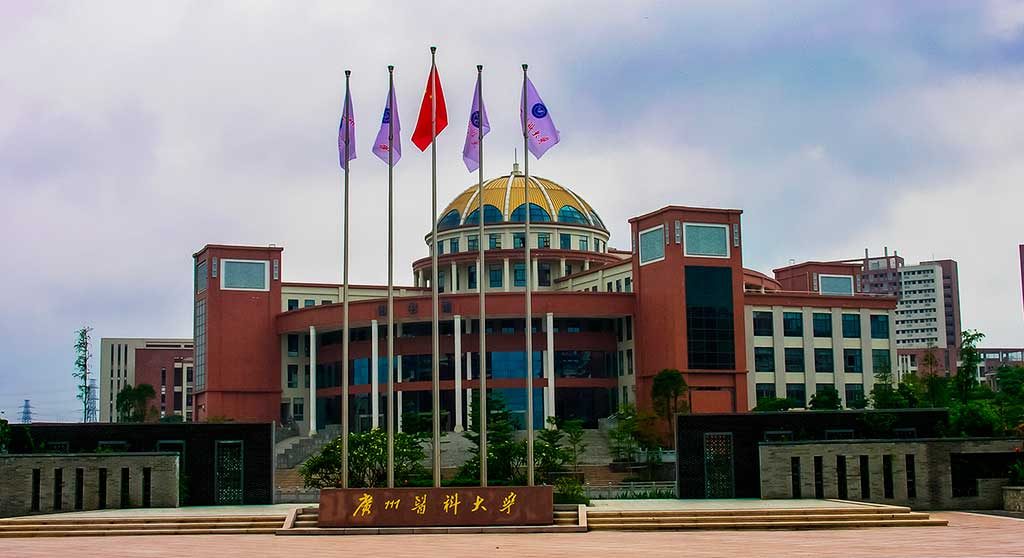 The medical university of Guangzhou consists of two campuses, the first one is located in the Guangzhou city. It should be noted that near the campus there are such attractions as Lake Lyuhua, several parks with different flora and fauna, as well as near these parks of Mount Yuexiu. The second campus is located in the same city but in the Panyu district. The total area of the new campus is more than one million square meters.

If you are interested to study at Guangzhou Medical University, feel free to contact our consultants or to leave your application on our website. You can visit “Our Services” page right here to get known with the services we provide.

Guangzhou Medical University recruits 120-160 students for scholarships every year. Scholarships for Bachelor, Master and Doctoral Degree as well as for language courses are provided.

There are more than fifteen schools at the Guangzhou Higher Medical Institution. Each of the schools is oriented in certain sciences, namely: public health, international education, dentistry, and others. Nowadays, Guangzhou Medical High School trains specialists in twenty undergraduate programs, such as dentistry, clinical medicine, laboratory medicine, and others. 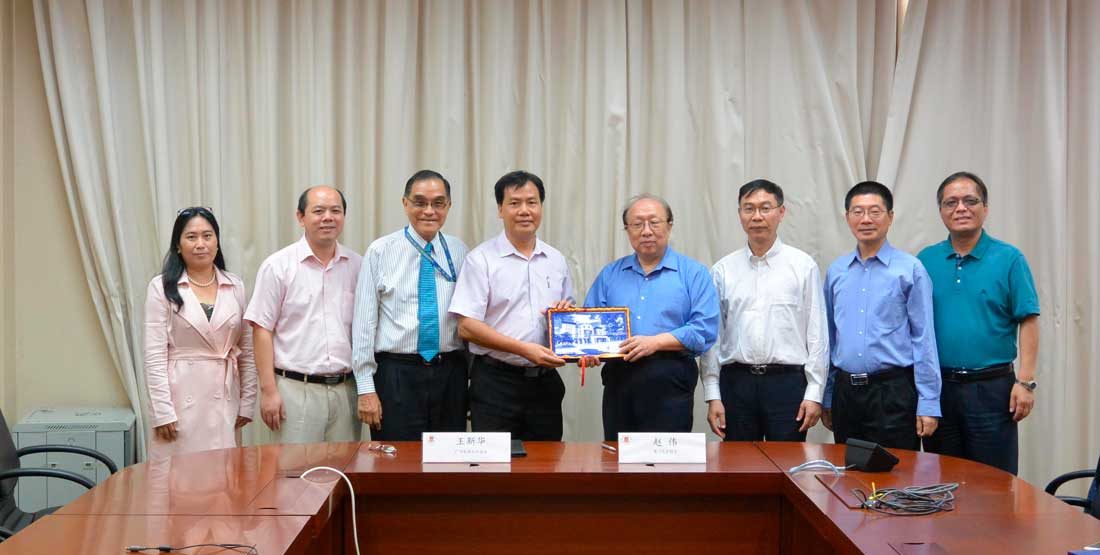 There are over eight hospitals at Guangzhou medical university, and partnerships have been established with 12 hospitals in the field of student internships and research. Hospitals are oriented on various diseases ranging from cardiovascular to obstetrics and gynecology.

Today, highly qualified teachers work at the Higher Medical School in Ganzhou, many of them have completed internships abroad, as well as in the most prestigious hospitals in the country. One academician of the Chinese Academy of Sciences, two professors who are candidates for the Thousand Talents project and plenty of others work in the teaching staff. Here, over fifty professors are holders of this or that science prize, honorary professors of higher educational institutions of the country, as well as excellent scientists in their field. More than thirty teachers from Guangzhou Medical University are members of China’s national expert counsel in the medical and pharmaceutical sciences.

The Medical University of Guangzhou has created all the necessary conditions for comfortable study by students, as well as conducting research projects to improve their image and status in the scientific arena. A lot of trees, greenery, and grass are planted on the campuses of the university, flora, and fauna are well developed. It is worth noting that, for foreign students, the university offers study programs in English, which greatly facilitates the learning process. 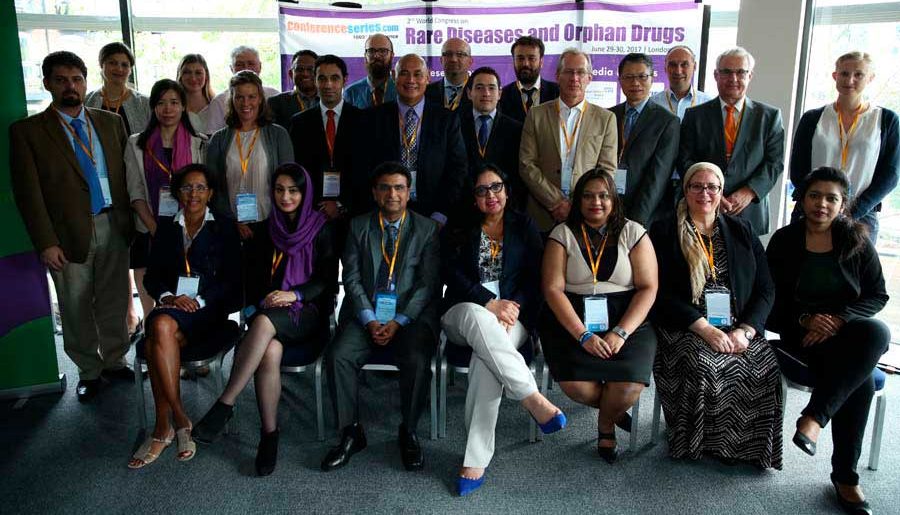 Since 2014, Guangzhou Medical University has received the right to allocate special scholarships to gifted foreign students in order to stimulate the quality of education, as well as the additional motivation of foreigners to the educational process. Today, more than one hundred foreign students who have come from ten countries are studying at the Higher Medical School. 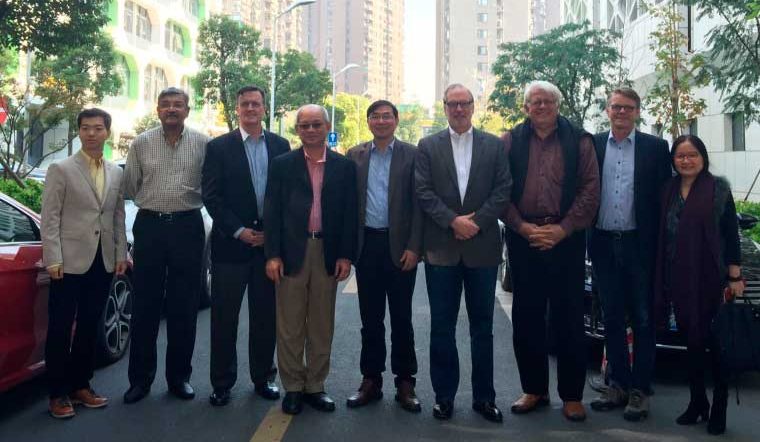 Nowadays, the GMU has established partnerships with lots of prestigious institutions of higher education in the world and reached agreements on such partnership areas as academic and scientific exchange, joint research, organization of joint scientific and practical conferences in order to stimulate scientific country capacity. Guangzhou Medical University collaborates with different kinds of Universities from such countries as the USA, Russia, Canada, and others. The total number of partner institutions of higher education has reached more than fifty, and the number of countries is about thirty-five.