The University of Guangzhou(廣州大學) began its activity at the beginning of the 21st century, namely, in the late 2000s. The university was founded by merging 5 other universities in order to centralize the material and technical base of the new university, as well as reorganize the staff. 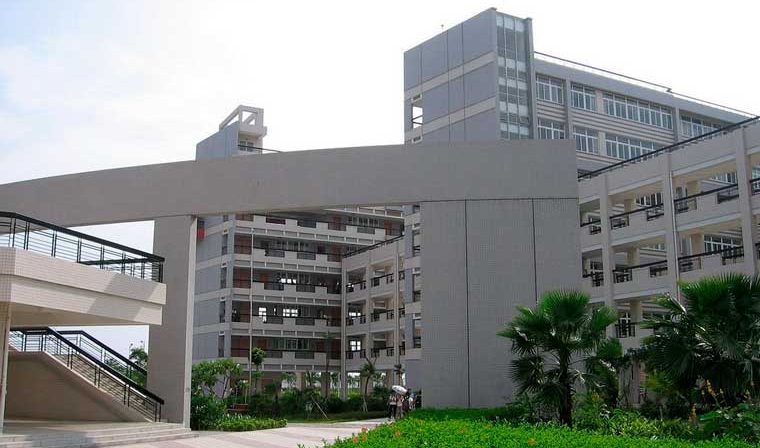 If you are interested to study at Gungzhou University, feel free to contact our consultants or to leave your application on our website. You can visit “Our Services” page right here to get known with the services we provide.

Guangzhou University recruits 120-160 students for scholarships every year. Scholarships for Bachelor, Master and Doctoral Degree as well as for language courses are provided.

Over the years of its activity, the campuses of the university have formed a great atmosphere of this place, both in terms of cultural values and scientific. To create favorable conditions for campus residents, as well as to improve the intercultural exchange of students, the leadership of the university holds cultural events on a regular basis. In addition, high school management also focuses on organizing various recreational activities in order to maintain, as well as improve the positive and friendly atmosphere on campuses. Along with them, such cultural events as book festivals, reading festivals of classical literature, art and others are also organized.

Nowadays, almost one hundred student organizations operate in the Guangzhou Higher Educational Institution, in total, the number of participants reaches fifteen thousand. Each of the associations is focused on a specific direction, for example, it can be associations that unite technology or science lovers, humanities or art, etc. Every year, the university management holds a month of all student associations, where each of them tries to attract as many members as possible for their association. It should be noted, that such associations have an important role in the development of volunteer activities. 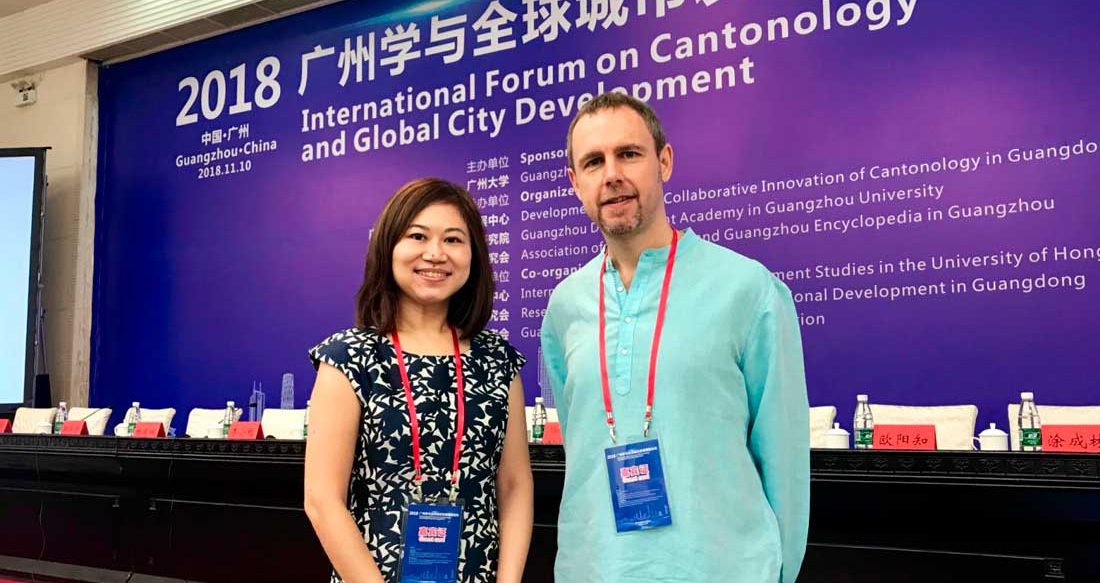 In the higher educational institution of Guangzhou, more than twenty-five schools and departments conduct their activities. The university trains a bachelor’s in eighty-five programs, the number of directions more than ten. These are areas such as history, management, engineering, and others. For those, who wish to complete higher education, 35 graduate programs are offered, as well as for gifted students, the university offers Ph.D. programs in nine areas. 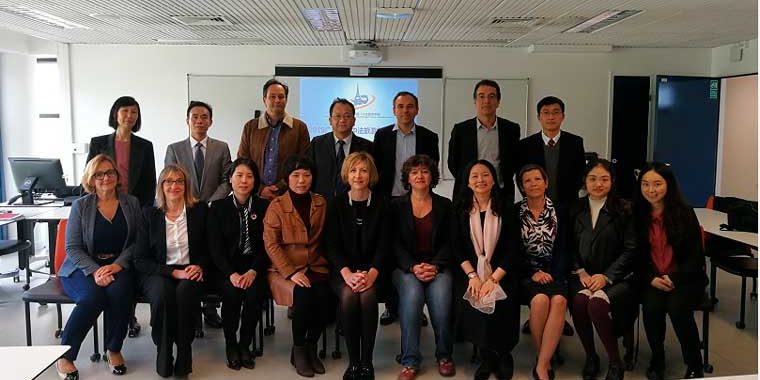 To date, the total number of teachers of this university has reached two and a half thousand, they also include three academicians from the Chinese Academy of Sciences, over three hundred teachers are professors, and around six hundred teachers are associate professors. More than fifty professors and scientists of the higher education institution have been awarded national awards and special state awards. The total number of students studying at the university exceeded twenty-three thousand, including foreign students as well.

Guangzhou University is actively involved in various research programs of various sizes, ranging from provincial to national. It should be emphasized, that a higher education institution participates in such national programs as “Project 973” and “Project 863”. All the necessary conditions for conducting scientific research have been created for university students and scholars, and more than sixty research centers and institutes operate at the university. Moreover, specialized centers for the study of meteorology (earthquakes) and human rights, as well as a research institute focused on software development, were built at the Guangzhou High School. 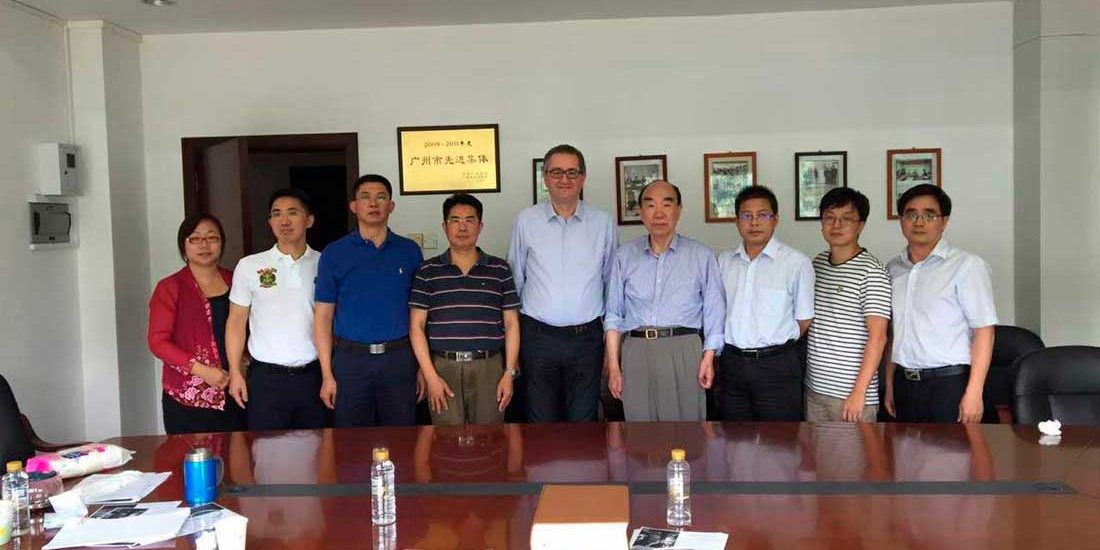 It should be noted that the higher educational institution of Guangzhou places special emphasis on the development of the regional economy, so the university has several colleges that train specialists in such areas as textiles, urban construction, trade, technology, and others. As part of the program for the development of educational programs of colleges, the university has reached agreements with leading universities of such countries as Russia, Australia, South Korea, the United States, and others.

Although, Guangzhou University’s quite young education institution, its leadership pays special attention to international relations, and as a result, the number of university partnership agreements with its foreign partners has reached more than a hundred. In addition, in the Guangzhou High School, the training of specialists in Chinese as a foreign language for foreign students is being conducted. 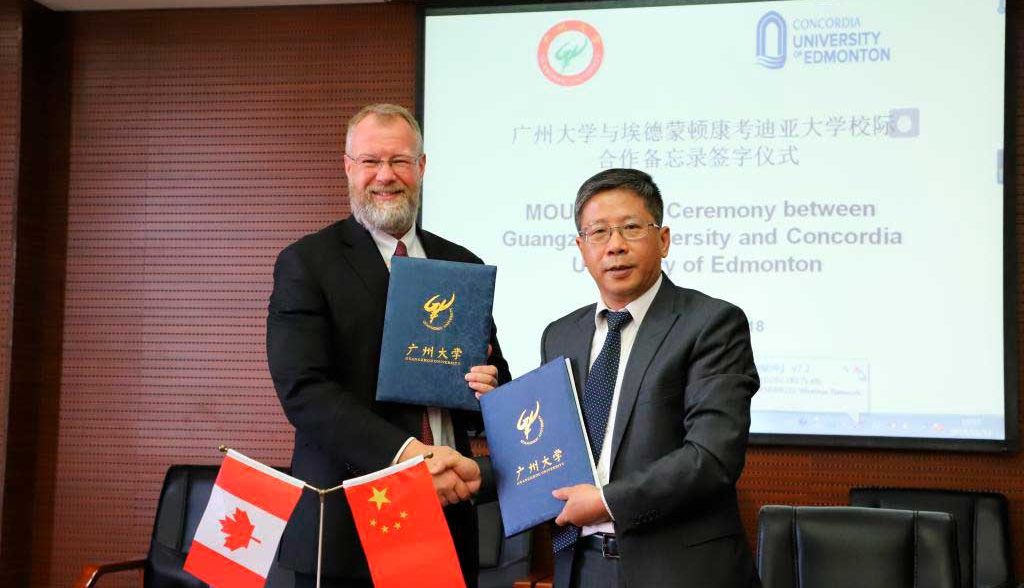 Friendships have been established with both local and foreign universities in the field of science and academic mobility, the organization of joint scientific conferences and symposia. The university works very closely with institutions of higher education from such countries as Turkey, France, the United Kingdom, and others. Thus, this university makes its own special contribution to the development of the province in the form of increasing the scientific potential of the region and training highly qualified specialists. 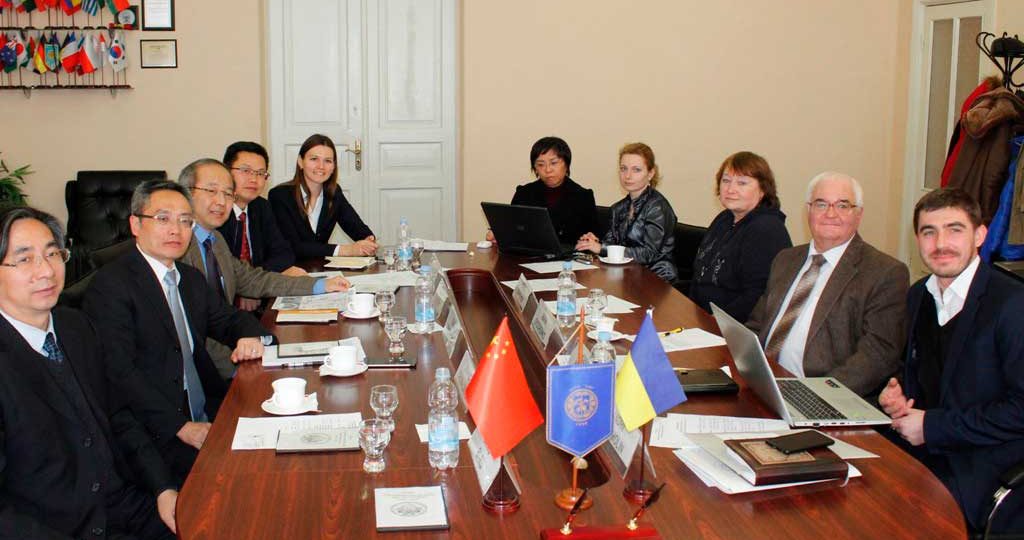