Going back into the foundation as a school, it would be called and known with this name – “Shuntian Fu” – found at the very beginning of the 20th century – in 1903. After some years, this university was started up to what it is for now in combination with that and another college, namely “Beyang Women Normal”, established in 1908. So far, Hebei Normal University (河北师范大学) has managed to train over 200,000 thriving candidates who are loyally serving and to-be serving to the nation. At least, this university is supposed to boast of them.

If you are interested to study at Hebei Normal University, feel free to contact our consultants or to leave your application on our website. You can visit “Our Services” page right here to get known with the services we provide.

Hebei Normal University recruits 90-110 students for scholarships every year. Scholarships for Bachelor, Master and Doctoral Degree as well as for language courses are provided.

The Area and faculty

Occupying an area of more than 56 km2, Hebei Normal University owns a massive amount of books, journals and periodicals stored libraries in the area. Speaking in terms of the faculty, we ought to mention their achievements and experience. In total, they are almost 3,000, among whom the half are all-day masters, 400 professors and academics and plus hundreds of lecturers with degrees of master’s and Ph.D. 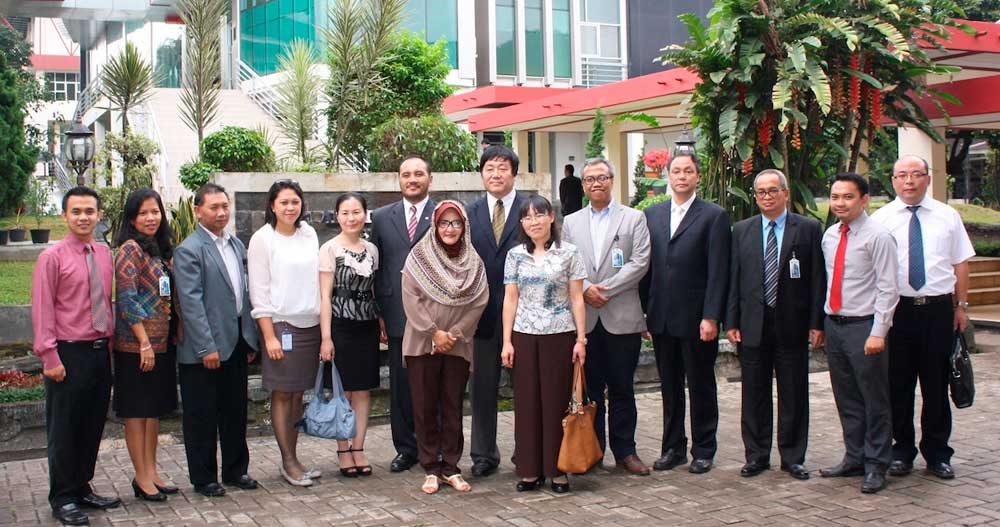 Over 150 of them were awarded grants and prizes in the levels of the province and the country, including 40 allowances and scholarships by the government of China, 70 academics or experts of Chinese Academia of sciences and  20 nominates in varied projects for Outstanding Teachers.  There, in addition, learning circles of the university – students: 32,000 bachelors, 3000 master degrees and 20,000 further study taking scholars, who add up to more than 50,000 altogether.

Kicking off to go out of the country and make partnerships and relations in 1989, Hebei Normal University established hundreds of them in numerous countries such as the USA, RF, Korea, the UK, Japan, and Belgium. So far, it has collaborated with over 50 colleges, universities, and institutes and continuously being in touch to exchange scholars and learning candidates. 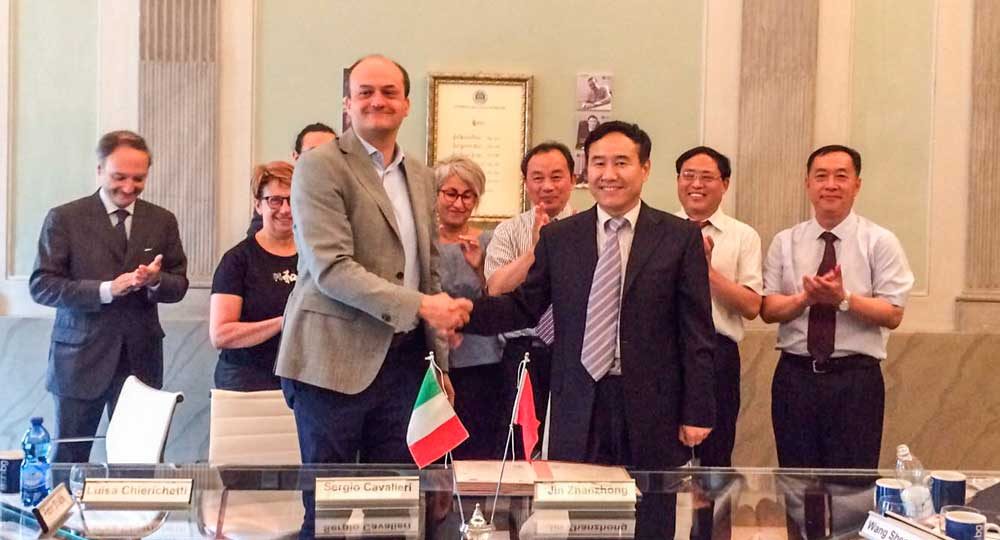 As being permitted to recruit overseas collegians by the Chinese Educational ministry, the university is steadily bringing them to qualify in the majors they want most from near-countries like Thailand, Taiwan, Macao, and Hong-Kong. In the accommodation of the university’s campuses, Over 400 full-time overseas scholars (Japanese, Korean, British, American, Canadian included) are taught annually.

8 years ago the university constructed and redecorated plenty of accommodations and facilities on the campuses. After that, it made the roads and networks between the campuses and eventually, combined as 1 enormous campus. That built-space lays over an area of 1400km, which longs 1200 m across the eastern part of the university to the western and also the width of it is 920 meters. As a result of building the campus, Hebei Normal University can provide 35,000 individuals estimated now.