This action took place after two big institutes, called “Hebei Chemistry and lights Tech College”, and “Hebei mechanical engineering and knitting and labor Institute”, had been merged in 1995. Then, Hebei University of Science and Technology (河北科技大学, HEBUST) has been started to being called with the present name. And soon it became recognizable and the main university in the province of Hebei. 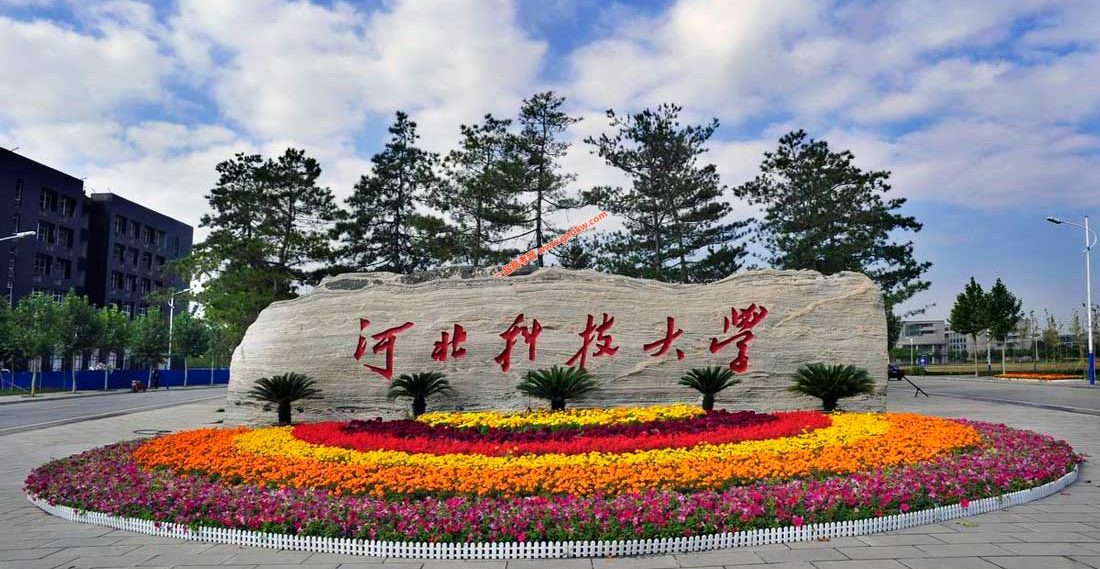 The Educational Committee of China reformed and set up a school of linguistics, which most English is taught, as the university appeared to belong to the group of the university that China can boast of. Covering a territory of 1,500 km2, it owns two separated areas – first is a garden-like and natural field that makes a picturesque and calm environment for learners, and the second one is the space of facilities covering more than 800 km2 area.

If you are interested to study at Hebei University of Science and Technology, feel free to contact our consultants or to leave your application on our website. You can visit “Our Services” page right here to get known with the services we provide.

Hebei University of Science and Technology recruits 90-100 students for scholarships every year. Scholarships for Bachelor, Master and Doctoral Degree as well as for language courses are provided.

Being situated in the central city of Hebei – Shijiazhuang, known for its economic, financial, technological and political leading branches in both China and outside, the university’s one of the best universities there. As several railways and motorways cross the city, it’s also named as the home of transportation, not to mention how comfortable and modern transports are there given out. The main conversational language is Chinese Mandarin. 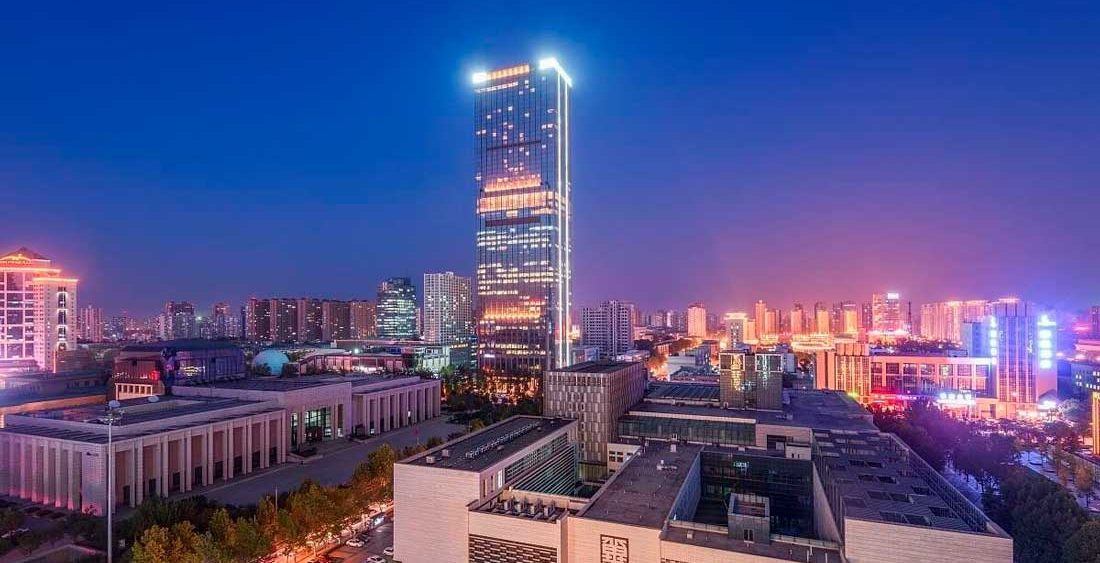 Owing to the love of Chinese to the beautiful nature, the city is full of them. If you would like to learn that language, it is highly recommended to go out and mingle the public, which gives an opportunity of being in natural conversations. However, the teachers of the university are very popular with their language teaching experience and approach. Therefore, the process of learning Mandarin should not be a problem here.

Hebei University of Science and Technology includes a huge territory as mentioned above. So, the territory is, in turn, divided into 4 campuses – the first is situated in the very middle of it and so, named “Central campus”, the second is in the western part and the third is in the east, and called Western and Eastern campuses, and the last one is known as the Campus of Gao. 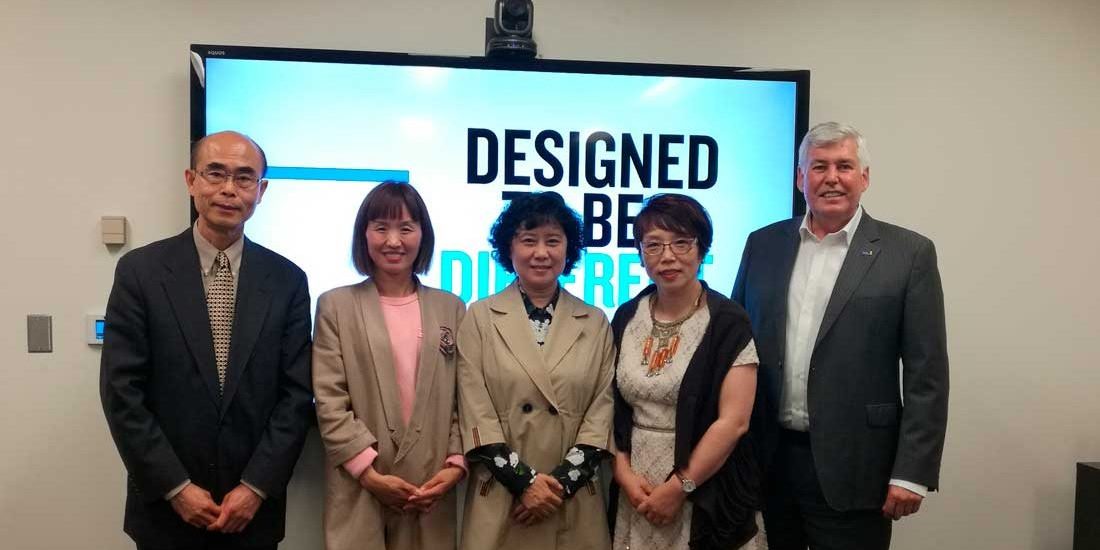 In estimated, the campuses and other possessions of the university valued at more than 390,000,000 yuan and this number is quite costly among other Chinese as well as Asian universities. As everything is adequate and more, there’re two libraries on those campuses. And the libraries include a huge amount of books, magazines and academical papers, which some of them can be found in different languages that overseas students would love. In addition, you can access a great deal of data in the libraries especially, e-books and scientific articles. Incidentally, the internet is also provided in the campuses’ areas.

As having great prestige in the region, Hebei University of Science and Technology utilizes modernized courses and 8 majors, including science, economy, business, legislation, engineering, and arts. Today the academic possession of this educational organization consists of 17 schools, 67 courses for bachelors, 86 courses approved to confer master’s degrees (15 of them are into engineering). 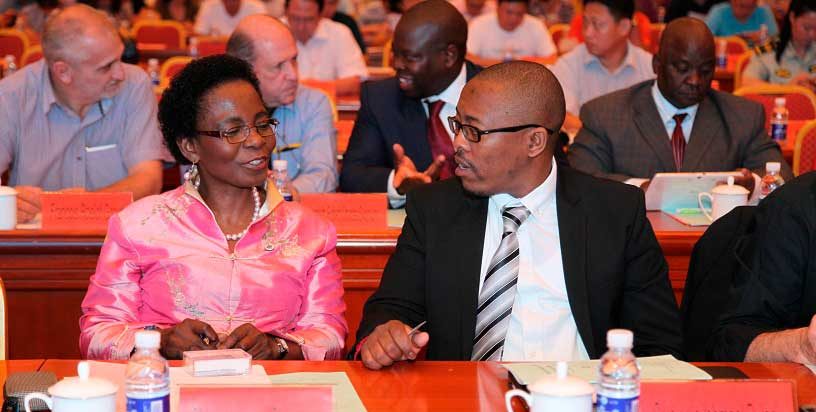 The figure of faculty employees exceeds over 2,500 (600 professional and Ph.D. teachers, 17 doctorate supervisors and 700 master level mentors).  The recruiting number of learners goes over 17,000 full-terms as well as short term bachelors, master, postgraduate and overseas students. By the way, the university also enrolls candidates for further educational programs.