Henan University of Science and Technology

Henan University of Science and Technology(河南科技大, HAUST) is considered to be one of the most famous institutions in China. Mainly, its first fame has appeared because of the large possibilities of learning engineering-related subjects. Luoyang is where our university is placed. The background of our college dates back 1950s when firstly the college was established. Then after 4 years, the campus area changed to another city from Beijing. After that, the new name of the college appeared and it started to be called the Luoyang Institute of Technology.

After some years of change, the institution strengthened its main study spheres to scientific areas. All changes happened because of the acceptance of the Chinese Educational Ministry. Henan University of Science and Technology is large enough that it covers about 310 hectares. What is more, the university’s library is considered to be the largest one with its area which reaches 100,000-meter square. Regarding the collection of books, the number can constitute over 3.6 million. Also, there is numerous volume of other writing written in many languages and scripts. The library also achieved a number of awards and achievements of the Chinese government.

If you are interested to study at Henan University of Science and Technology, feel free to contact our consultants or to leave your application on our website. You can visit “Our Services” page right here to get known with the services we provide.

Henan University of Science and Technology recruits 80-100 students for scholarships every year. Scholarships for Bachelor, Master and Doctoral Degree as well as for language courses are provided. 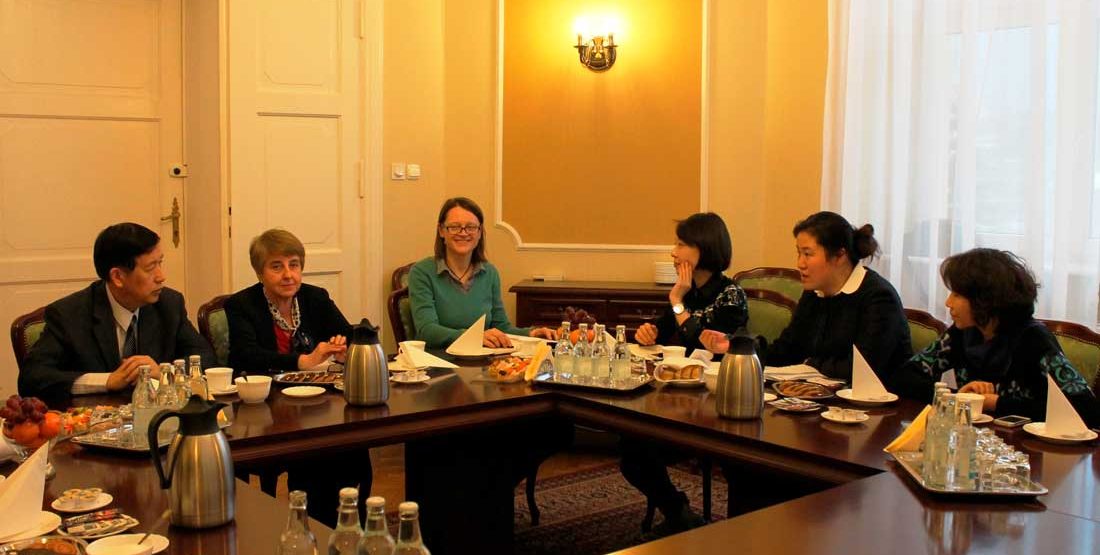 There greater convenience for students to accommodate on the campus. They are facilitated with almost all needs of students such as toilet, television, air-conditioning, heating system, telephone and required furniture. Also, there are other possibilities to live on campus. Apart from the main accommodation, there is also an expensive accommodation which is facilitated with high-class equipment and facilities. Additionally, people can live outside the campus if they get special permission of institution and police. 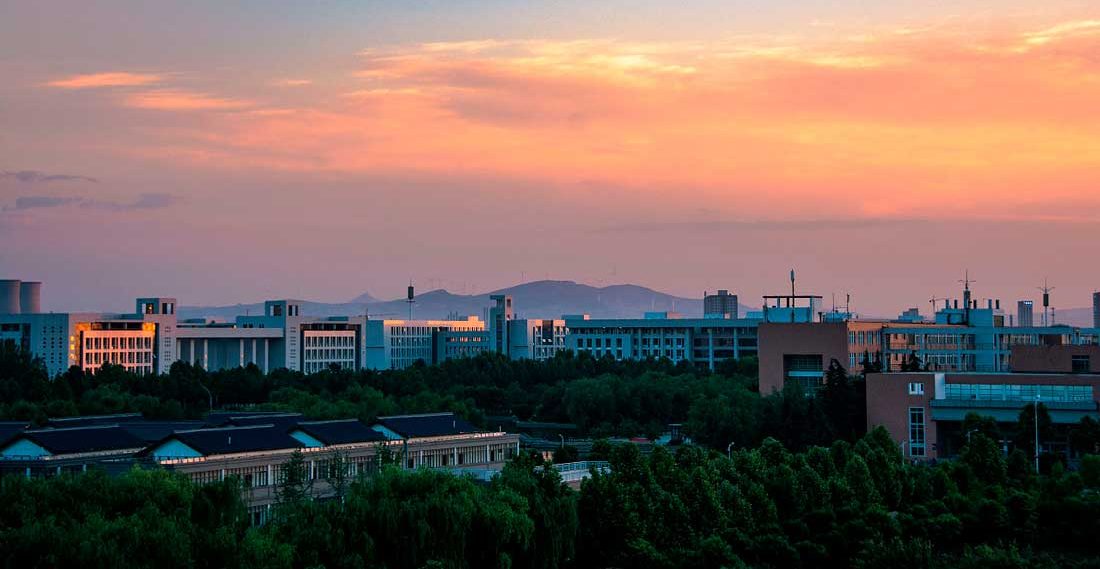 There are different types of study opportunities. In university 5 Ph.D., 100 bachelor and 40 postgraduate faculties are offered.

An overall number of both bachelor and master degree students at Henan University of Science and Technology can reach to over 40,000. Most of them are from the local provinces of China as well as foreign countries and nations. Since the university established, over 200 thousand graduators and students significantly contributed to the country and the government. 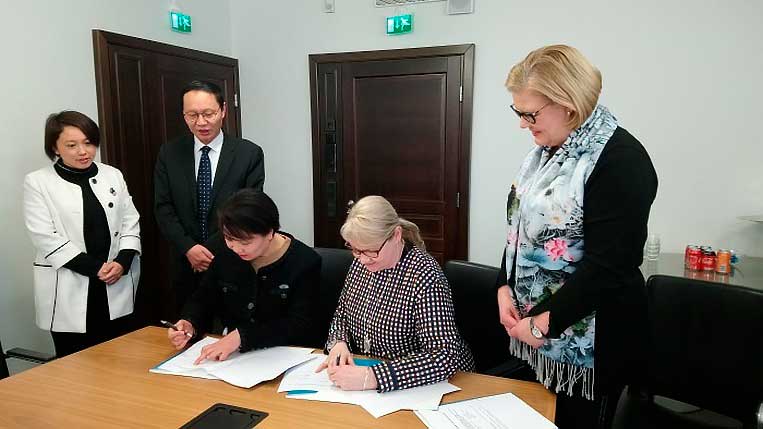 Henan University is also rich with outstanding staff and talents. Over 1000 professors and other hundreds of academic staff are employed there. Many scholars at Henan University have a higher rank in the international list of talented ones. These nominated professors are still increasing in the academic position.

The university boasts with its large number of laboratory departments. Also, there are two centers for innovative development. During 5 years the university has achieved a number of awards from the National  Science Fund as well as National Science and Technology Prizes. Educational Ministry also mentioned the publications and journals published in the university. 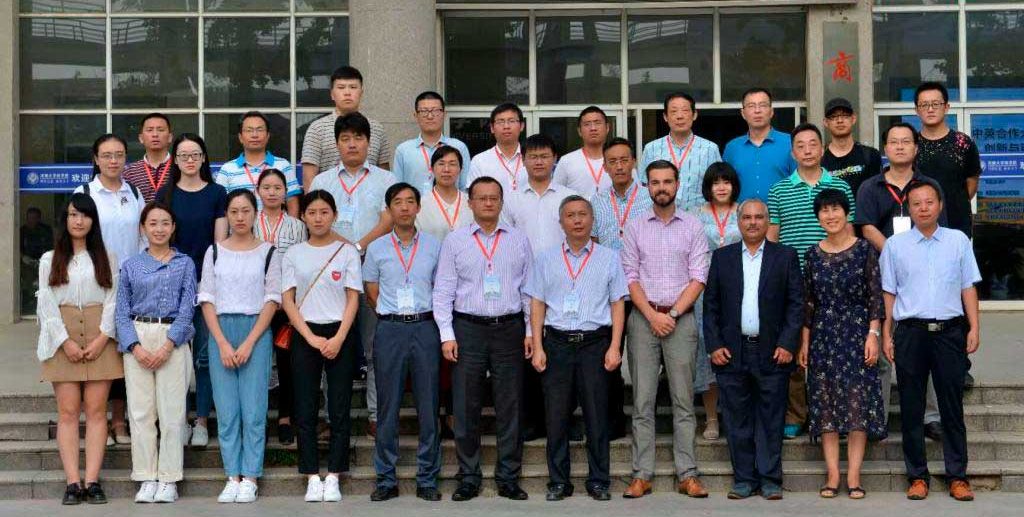 The institution is developing its educational strengths by increasing the availability of current study spheres such as mechanical, communicational, electronics-related, medical and breeding subjects.

Henan University has many partners from throughout the world. To illustrate, almost 90 partners from countries ranging from the US to Japan.  Their students can engage in exchange schools, other two-way exchange programs negotiated by partners.