Henan University of Technology(河南工业大学, HAUT) is considered to be a famous higher institution in China. The university located in Zhengzhou and this city is linked to Henan Province. Until now it has been contributing to the development of Chinese Education. For this reason, the university administration decided to declare their main objective as a motto “Virtue, Truth-seeking, Exploring and Education. Besides, Henan University of technology has played the main role in the development of raising young talents, scholars and intelligent students. 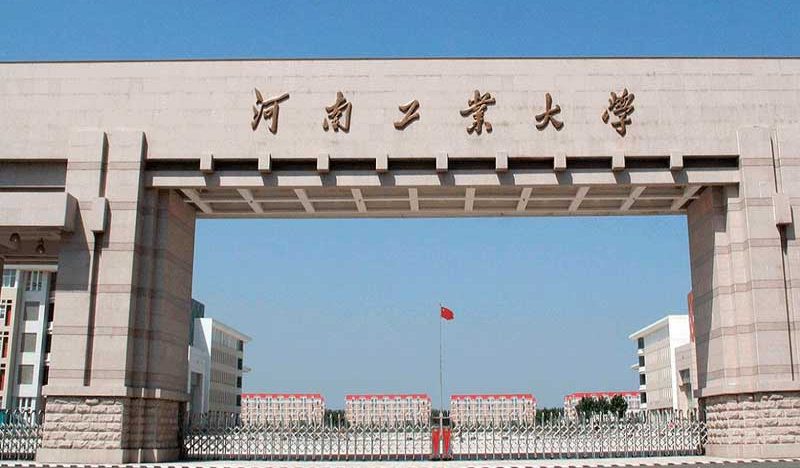 If you are interested to study at Henan University of Technology, feel free to contact our consultants or to leave your application on our website. You can visit “Our Services” page right here to get known with the services we provide.

The Henan University of Technology recruits 80-100 students for scholarships every year. Scholarships for Bachelor, Master and Doctoral Degree as well as for language courses are provided.

Last century, Henan University of Technology established and increased the availability of studying in the campus, therefore after some years of its establishment bachelor and after 30 years master degree faculties are offered in the college. About 9-10 years ago the sponsorship for the university appeared and after these years the Henan University of Technology chose a main academic route among a number of fields. 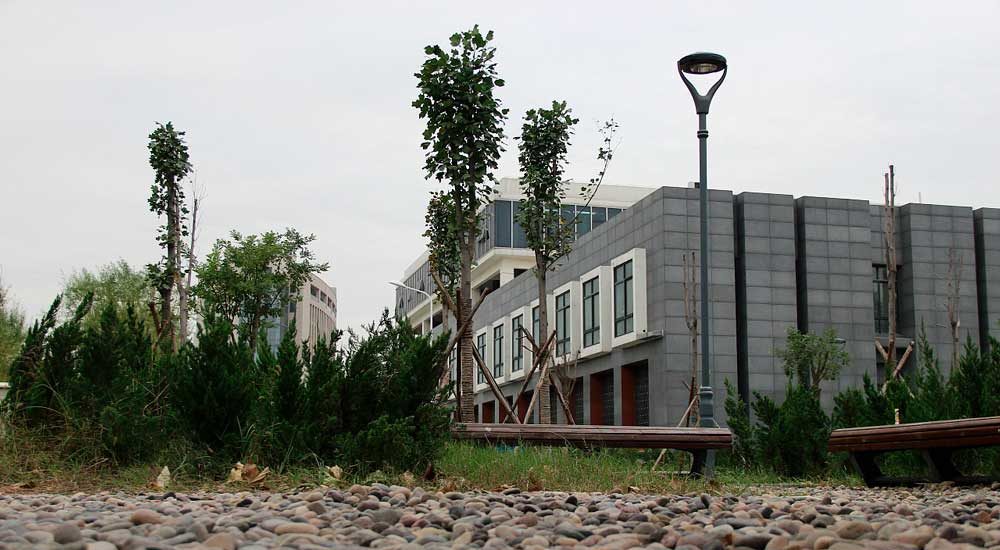 As a university which is specialized in engineering programs, it has been working hard on the development of the youth and their academic output, talent, and research regardless of their degree of the nation. As a result, Henan University of technology also became a top university designed for innovative and specialized higher school in engineering fields. Apart from these fields, the university also offers a wide range of spheres in the food industry. All of these changes are the beginning of fundament for successful researches and outstanding talents.

Henan University of technology possesses a wide range of courses in 66 undergraduate levels, 21 high schools, almost 20 postgraduate levels. Besides engineering courses in master degree, students can study news-related, communicational and another couple of fields for their postgraduate studies.

The Henan University of Technology is rich in academic staff. There are about 2,200 teachers and professors. Among them, most of them work full-day and others have qualified academic title. Approximately 560 teachers have finished Ph.D. and finished the doctoral title. About 15 professors and teachers received government prizes for outstanding achievements and 210 teachers receive funds from the innovative organization. All in all the university can boast with talented academic staff, young scholars and talented students. 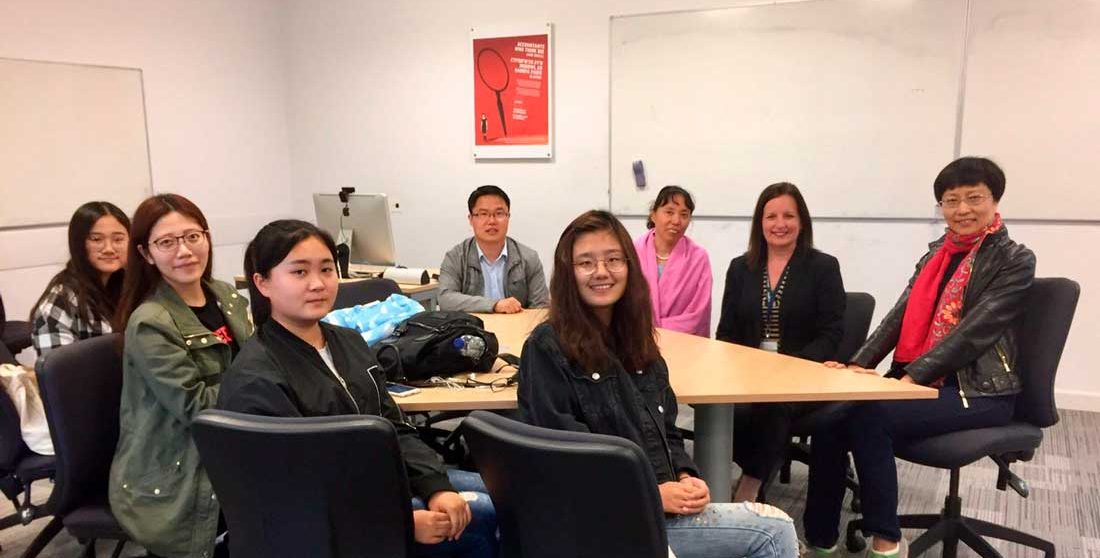 Currently, over 32,100 students are accepted and about 27,100 ones, as well as 1,350 ones, are studying bachelor degree and master degree respectively. University has welcomed almost 110 students from various countries.

The Henan University of Technology is large enough to fit over 1.45 million sq.km areas for playing. Also in the university territory, there is a number of exploration departments. According to accountants, today the cost of these departments can reach 429 million yuan. Inside the university, the opportunity to learn and read is high that over 3.64 million volumes of writings and other scripts are still kept.

HAUT has never limited its influence with only education and doctoral programs. In Henan Province the university has its own value with well-established and modern research option, also the progress of explorations are also increasing steadily.

The university has proven more scientific outputs and news to the public and in this way, the popularity of the institution in the research sphere is really high. The research centers in the college have experimented a number of science-related and other events. These include physic experiments which stand for temperature and the changes in it during different tasks in the industry. Others are also related to chemistry, sociology, and innovation. 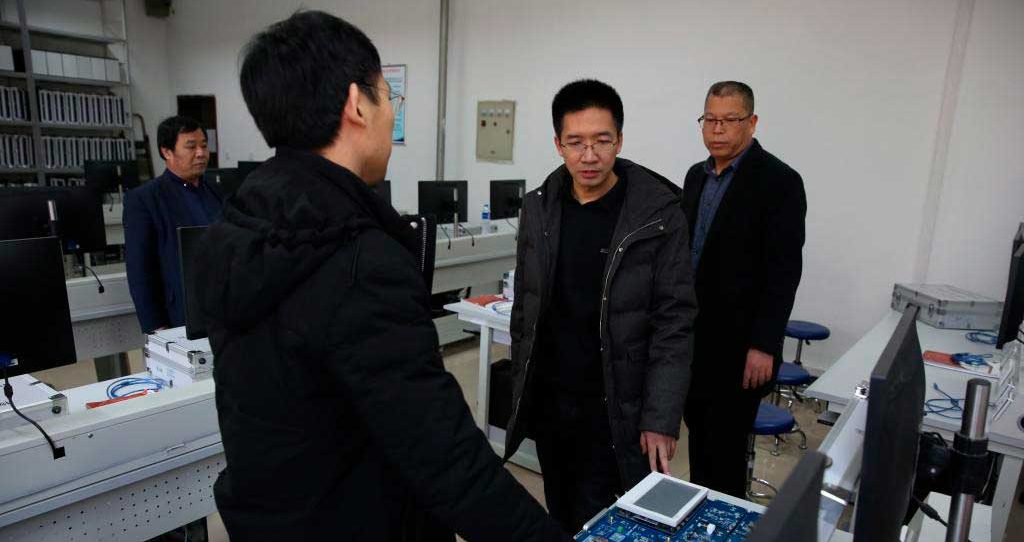 As stated above, the research field at the Henan University of Technology is really outstanding and broad. To illustrate, 5 years ago, the university did not have over 5 prizes on the national scale and other awards from the government. These all awarded because of the successful outputs and contribution to the public. The number of conducted experiments in the university can reach overall near to 900. They all include technological, agricultural, and philosophical innovations and researches. Among the huge amount of researches, the institution also invented over 200 experiments and held the author for them.

Henan University of technology has a great contribution to the government and the prosperity of economics. The university influenced the development of grain, logistics and material industry.

Currently, Henan University of Technology owes great sponsorship with various companies that are designed to produce wheat and oil. Regarding the contribution of the university to government, the college and researchers constructed the advanced technology in order to keep the storage for grain supply. Some of the contributions of these large projects are also done by the Henan University of Technology.

Overall, people who became such successful are also trained and educated at the Henan University of Technology. Almost 2,590 people are employed to national base positions after finishing HAUT.

The exchanging programs and deals between the universities have been continuing since 2007.  Top grain companies and organizations have a great interest in the university. For example, American Wheat Association and another number of Canadian, French and Australian companies have partnered with the Henan University of Technology.