Back into the 1970s, Huaibei Normal University(淮北师范大学, HBCNC) began its job in the region of Huaibei. At that time, it was called “Anhui Normal University”. After some time, precisely on 11th October of 1976, it was recommended and chosen by the Educational Committee of China to administrate and enhance the quality of teaching and the programs of the syllabus of the old-fashioned Anhui normal university. And the educational Committee permitted it to accept and teach any Chinese students after 2 years. Only coming to the 21st century, the government gave the license to grant them with graduate diplomas. 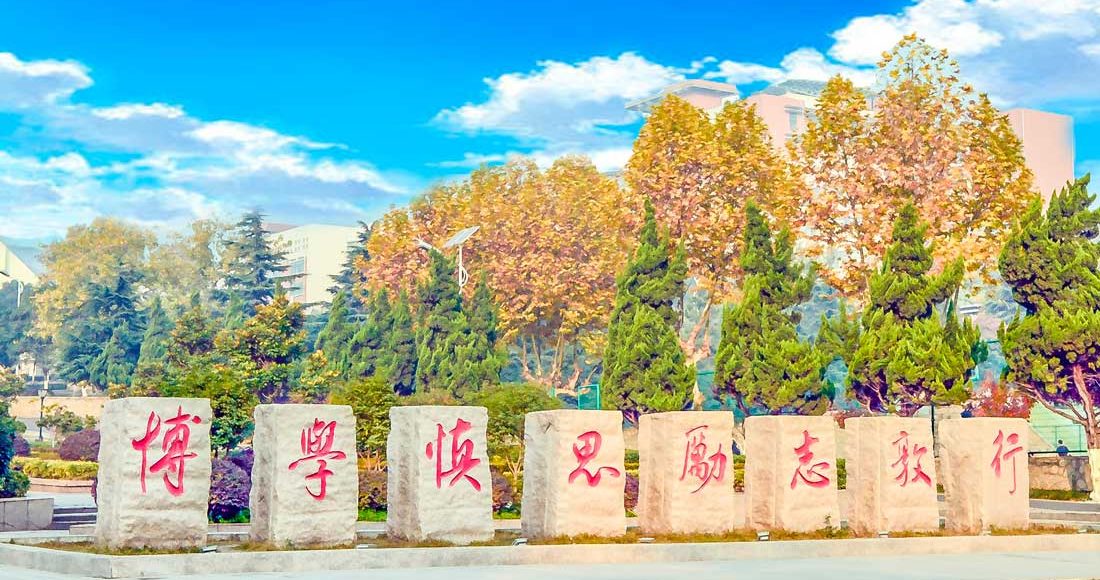 As a result, the efforts put in by the national educational Committee paid off when the university achieved the nationwide popular award namely “Excellent teaching” at the end of 2005. Instead of stopping there, the university dived into conferring doctorates as soon as it collaborated with the best universities of Anhui. Consequently, over 25,000 full-term bachelors, master degree and doctorate students are being taught in the university. To date, it owns 17 colleges and 70 different and special courses for graduates and undergraduates.

As it has a comprehensive syllabus that is oriented to cultivate the new century elites and make the society benefit from them as much as possible, it, at present, is a very well-known critical educational teaching department in the region of Anhui. Continuing the good work on educating, this university is striving to be modern as well as the first-class university both at home and abroad.

If you are interested to study at University, feel free to contact our consultants or to leave your application on our website. You can visit “Our Services” page right here to get known with the services we provide. 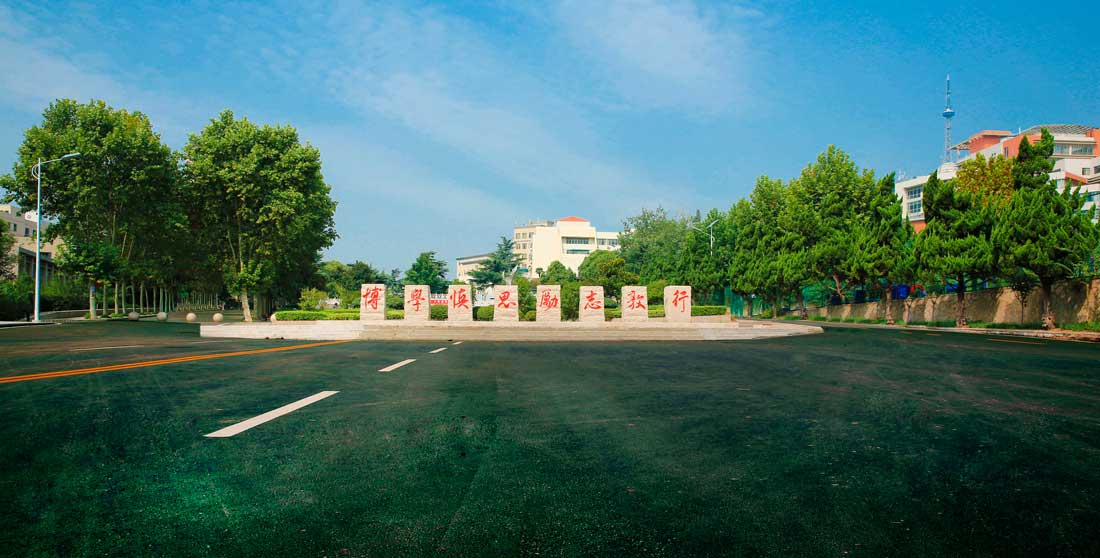 Today more than 900 all-day masters are giving lessons at the Huaibei Normal University. 700 of the employees are the holders of master’s degrees as well as 220 are doctorates. To date, 632 teaching personnel granted with high-level academic awards at both regional and national levels. Amid the personnel members, 4 of them became academics at the moment, one nationwide awardee of 21st century Elite 100, 5 were granted with nationwide scholarships of Wanjing “First-class masters”, 7 regional best-talented tutors, 5 regional academics of technology and engineering, 9 extraordinary masters in the city.

Huaibei Normal University was built in the region of Huaibei, well-known as the Chinese power plant as well as natural land with picturesque scenes. Being filled by lovely landscapes that are covered with flowers, lakes and other greens, this university stands at the fantastic area of the mountain’s bottom. Therefore, it was presented with popular titles like “Greenland of the east”, “Natural scene of China”, etc. Lying across a land of more than 1,400 km2, the university does also cover a huge space of teaching facilities as it owns 5,000 m2 for buildings.

Till the present, it’s been storing a collection of over 1 and a half million magazines, scientific as well as academic ones and periodicals. It, in addition, is famous for its labs and R&D centers. It possesses 5 regional A-level labs, 3 regional A-class R&D centers researching in humanity and socialism, 19 special disciplined labs collaborated with the center of the province and the educational authorities of China, 6 regional main experiment stations which studies are done on enhancing subjects and schooling, and much more. Furthermore, there’s one college focused on the graduating frameworks of more than 100 ordinary subjects.

Huaibei Normal University wants to return the good deeds and support of the authorities as they have been strengthening and supporting the university with scholarships, allowancing and also conducting competitions as well as awarding with big prizes in those contents. To do that, it is continuously improving its curriculum and teaching system in order to cultivate suitable youth for such a great country. 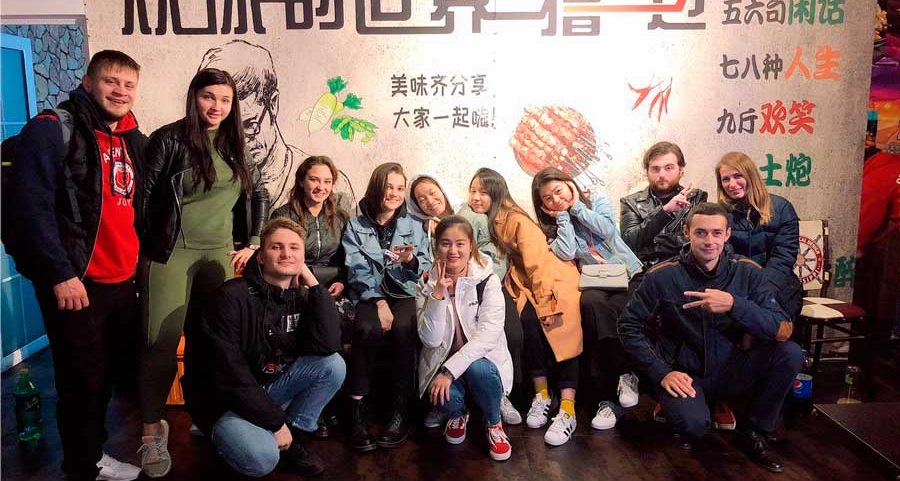 So far, it has provided and helped out so many companies, corporations and the public with graduates pursued one of the specialties Huaibei Normal University teaches. Moreover, the firms and businessmen really appreciate their job and hope it will last forever. Especially, the contributions made toward the economy and producing clothes should be applauded. That’s why there’re hundreds of factories working and producing clothes and chemical substances. And those factories are one of the best ones which are delivering a demanding product