Foundation and past times

Returning to the 1930s, Jiangsu University of Science and Technology(江苏大学, UJS) was established as a college in the Shanghai’s downtown. After 20 years, it became earliest and only college oriented to build ships in the modern Chinese society and was moved to the town of Zhenjiang, situated in the village of Jiangsu.

Between the two decades from 1975 to 1996, some upgrading and reformation jobs were taken place and the university was renamed to the Eastern Institution of Ships Construction. Coming to the 2000s, it eventually got the present title: Jiangsu University of Science and Technology, after merging the College of Business and marketing in Jiangsu and Farming and Agriculture Study Institution one by one by the end of 2001. Today it’s known as one of the leading top universities in the state.

If you are interested to study at Jiangsu University of Science and Technology, feel free to contact our consultants or to leave your application on our website. You can visit “Our Services” page right here to get known with the services we provide.

Jiangsu University of Science and Technology recruits 80-100 students for scholarships every year. Scholarships for Bachelor, Master and Doctoral Degree as well as for language courses are provided.

Dedicating into making up disciplinary advantages for many years, Jiangsu University of science and Technology owns one of the most critical majors and subjects of cultural science, sea-relating subjects and building modern and firm ships including comprehensive education of history and Chinese. Consequently, the university became a crucial part of educational departments of the country teaching a number of subjects on farming, history, natural sciences, economy, and law. 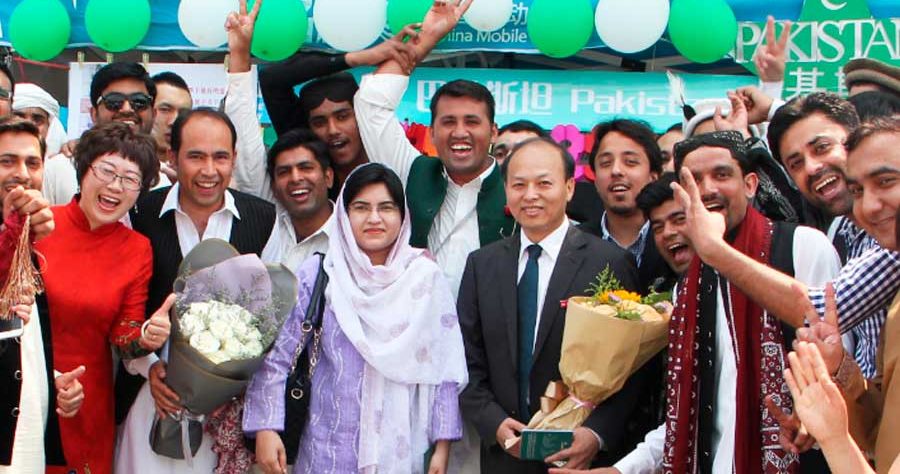 As being located in the very heart of the beautiful and historical district of Zhenjiang province, Jiangsu University of Science and Technology runs 4 dormitories in its territory and outside departments. In total, it covers a territory of 400 km2, which consisting of 4 accommodations namely “eastern dormitory”, “Western dorm”, “southern accommodation”, and the major one in Suzhao town. In there, you can access to a huge collection of approximately 2,000,000 published paper-books as well as over 500,000 e-books in the library of the university. 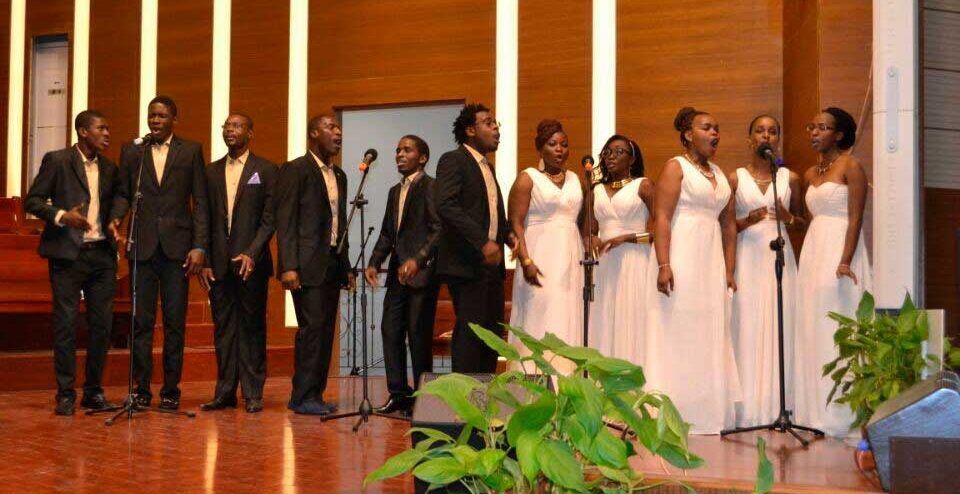 Jiangsu University of Science and Technology is the employer of over 1,300 teachers and supervising staff. Among the teachers, 400 have been granted with academic or scientific entitles in educational competitions and contents as well as nearly 600 are in estimated highly-qualified professors. This staff is spread across the universities 13 colleges. 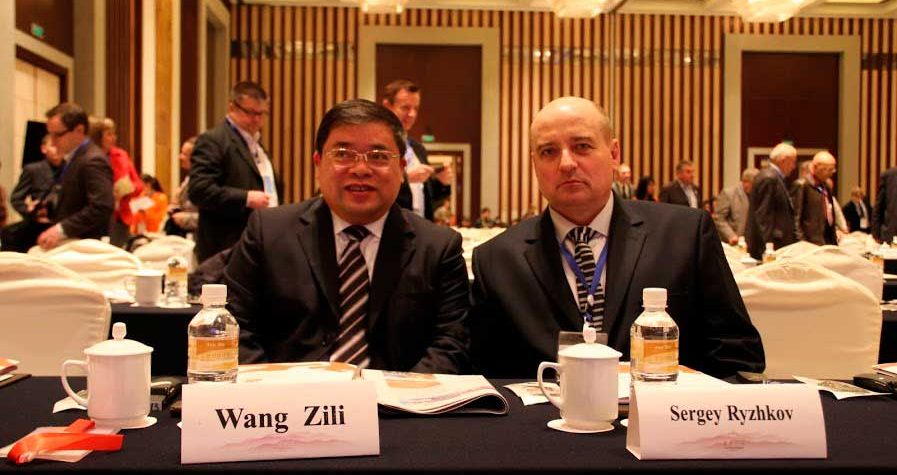 There is also one college for foreigners’ education which experienced teachers teach in. Overall, the university offers 60 courses for bachelors, 8 for post-doctorates as well as 50 for graduates. Training with guiding and administrating personnel, Jiangsu University of science and Technology enrolls more than 25,000 bachelor degrees and 2,800 for the Ph.D. level by being involved by the comprehensive schooling system.

Focused on the practical internships, this university is constantly benefiting and causing more benefits for the Chinese economy by setting up and maintaining considerable relationships between itself and entrepreneurs and many other giants of industries in China. 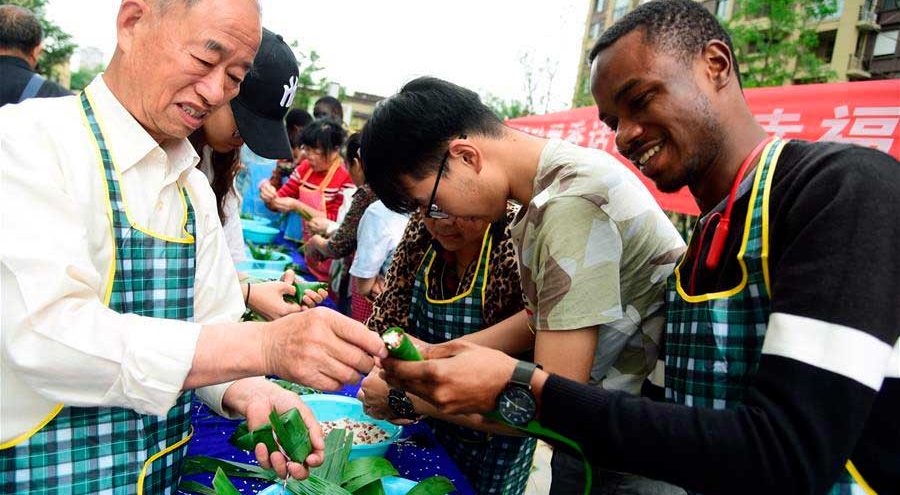 Since the foundation, Jiangsu University of Science and Technology made up partnerships and cooperation within local agencies and corporations of constructing ships, Sea business firms, farming Academical Institutes, and etc. which ended up full of successful results. And at present, these collaborations amounts up to over 120 companies as well as scientific research bases. As a response to the incredible service of the university, these companies and institutions are helping out with the allowances and scholars given to the collegians.

Taking expected and desired results from the local partnerships, it has already started out to launch different academical relations and collaborating on exchanging programs between the top foreign universities and colleges of developed nations.

Being approved by the Educational Committee of China to exchange students and teachers all around the world, it has exchanged a number of teachers by bringing and sending teaching personnel to most of the developed countries under the sun. Today, the figure for the partnerships adds up to 86 educational institutions abroad. Besides that, there are also many collaborated programs on R&D projects, scientific and lab works all over Asia and Europe. In the future, Jiangsu University of Science and Technology is going to conquer all parts of the earth on education and science.