Qingdao University (青岛大学) has been considered to be a famous university designed in exploration throughout Chinese regions. The background of our college is linked with German High School of past century. It was build with cooperation between Chinese and German scholars. In 1990 firstly our institution started to named Qingdao Medical University, Qingdao Normal University and etc.

Currently, in other institutions our university has become more advanced higherly ranked schooling and also was a participant of “Excellent Engineer Education and Training Program”. It has higher achievements in designing, business-related, art and the other spheres. Many bachelor candidates can reach to 35,100 whereas; graduate students can reach almost ten thousands. Overall, there’re over 1450 youth learning and living as citizens of foreign countries.

If you are interested to study at Qingdao University, feel free to contact our consultants or to leave your application on our website. You can visit “Our Services” page right here to get known with the services we provide.

Qingdao University recruits 130-170 students for scholarships every year.Scholarships for Bachelor, Master and Doctoral Degree as well as for language courses are provided.

The origin of our institutions backs until starting years of last century. An establishment for the institution firstly appeared after partnership of two Chinese and German scholars, Zhang Zhidong and Otto Frank. 600,100 marks from Germany and 40,100 from China were sent to university investment. Finally, the opening date was assigned to 12th September as an official opening day. Georg Keiper who was scholar in Geology became the initial president for institution. During initial admission more than four hundreds applicants were accepted.

Since World War I started cooperative institution had to be terminated. Qingdao Medical College never closed but this worked as a support for wounded ones. During starting point in 1920, China wanted to build advanced college for Qingdao. Eventually, Private Qingdao University which specialized in scientific, business-related, medical, agricultural and other faculties started to establish from 1920s.

To add other disciplines such as literature-related, mathematical, physical, biological sciences Private Qingdao University built National Qingdao University. In 1932, the name switched to National Shangdong University. After 6 years it stopped because world confliction. When WW II finished, the university returned to medical specialty. 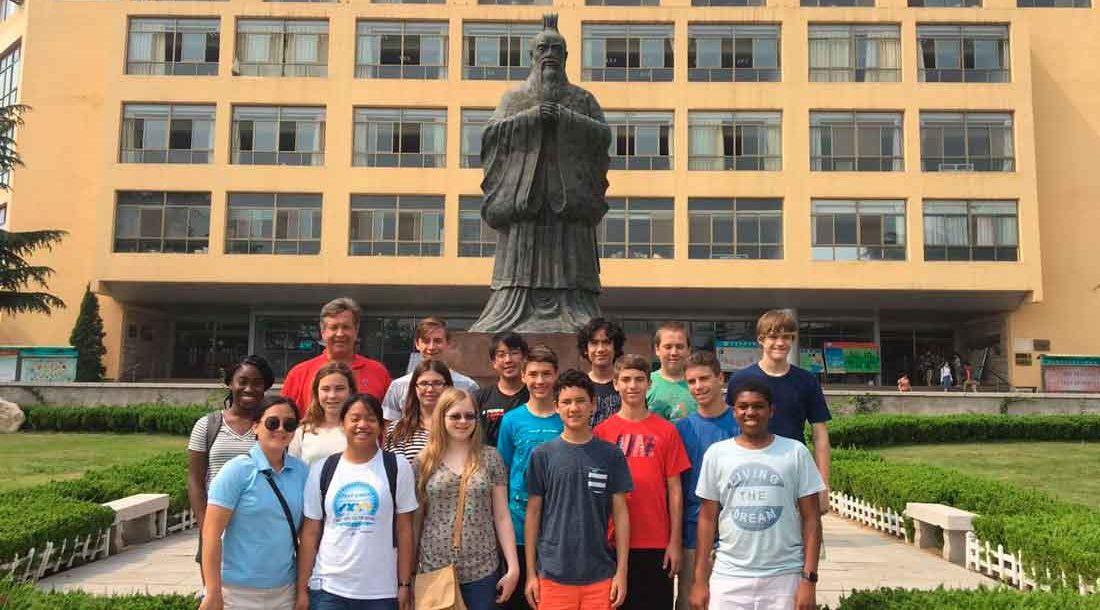 From the 1980s, Our university in Medicine improved to advanced institution. This college increased academic output within qualification in teaching. Our institution developed to conduct advanced lessons and become top Higher School. It increased the faculties to arts, scientific programs, economical others. Qindao University receives financial support from government such as academic support from Nankai University, Tianjin University, University of Science and Technology of China and Shangdong University.

Qingdao University is large enough that here 26 specialties as well as teaching office are available. Students can study here one of 11 subjects such as economical, historical, medical, educational and militaries sciences. Over hundreds of bachelor degree studies, 210 postgraduate, almost 140 PhD programs can be available throughout the institution. 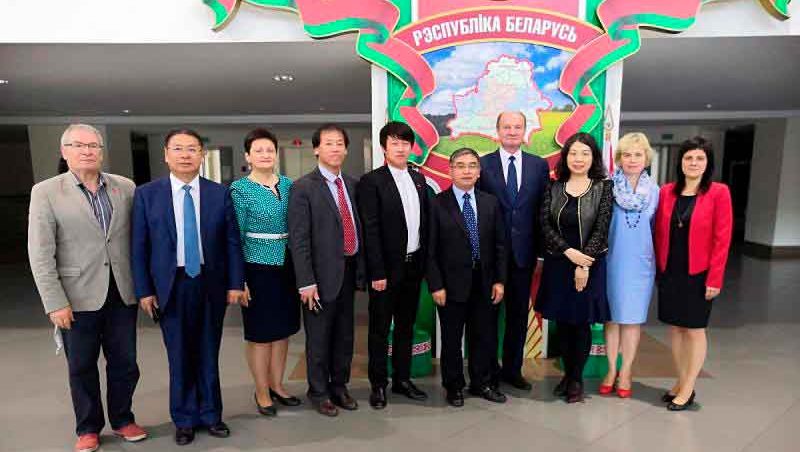 Regarding relationship within foreign countries, our college has contracted with more than 175 partners in different states ranging from US, Germany in Europe to Japan, Korean in Asian areas. The university also increased its opportunities for teachers to train, youth to exchange knowledge in foreign countries. Since university has first-class programs in English language, Chinese Ministry of Medicine acknowledged institution’s majors. 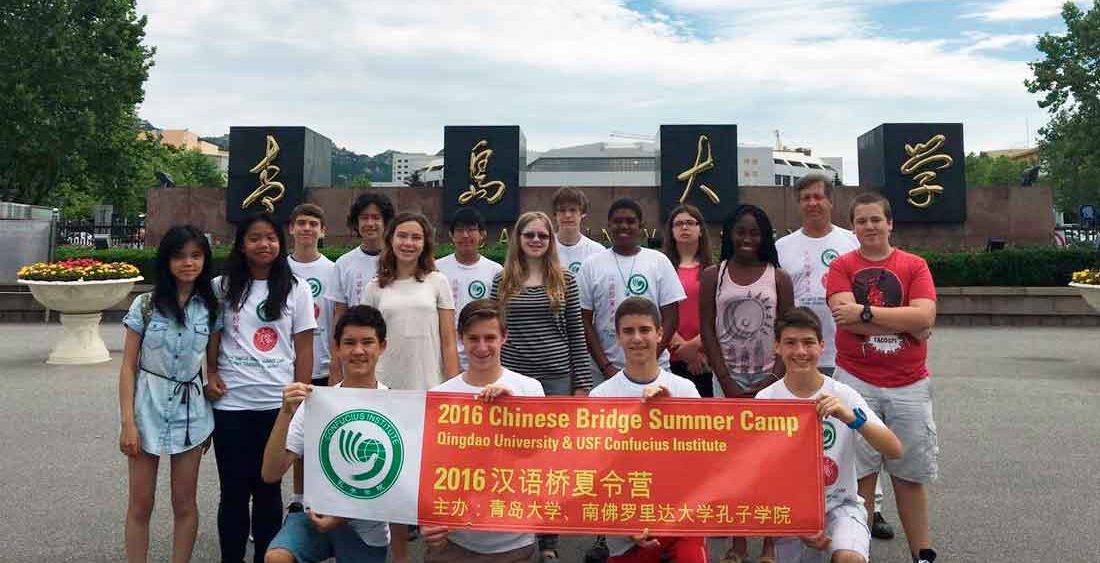 WHO and World Directory of Medical School admitted qualified teaching system as well as exploration throughout college. The institution has been accepting applicants of different countries since 1987. Qingdao University offers wide range of courses in long-period and short-period. During a year, about 1650 students study in the courses. Apart from these, the university also established Confuncius Institute in both Korea and USA.

The university is large enough that it situated in 1.77 kilometer square. It includes number of buildings; primary part located in district called Shinan. Regarding study areas, throughout library more than 3 million 550 books available. 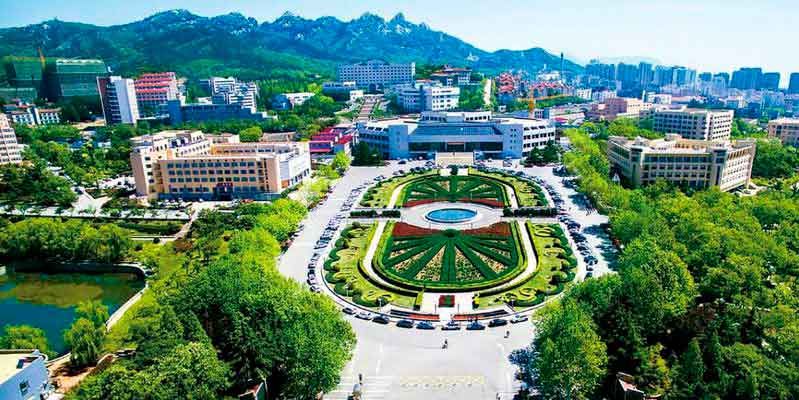 Many applicants accepted to university throughout 40 years constitutes 37,000 in general. 5,000 of them are postgraduate level and a thousand are students from overseas. The college has many scholars and professors. Most of them already achieved international awards such as membership of China Academy.

About 12 years ago, 3 countries China, Bavaria and Germany built institutions specialized in cooperative university. This helps to develop the bonds between these countries. 10 years ago Qingdao University confirmed as a special place for international students. This was admitted by Ministry of Education in China.

Features of etiquette in China