The High education establishment began its activity in the early 1980s, today it is included in the list of prestigious educational institutions – the project “211”. The Shantou university is located in the Chao-Shan region, a place where nature is felt, its innocence and silence. Perhaps this is one of those rarest places that can be considered unique. The total number of square meters of the university area is more than 1.28 million, and the area of buildings is more than four hundred thousand square meters. 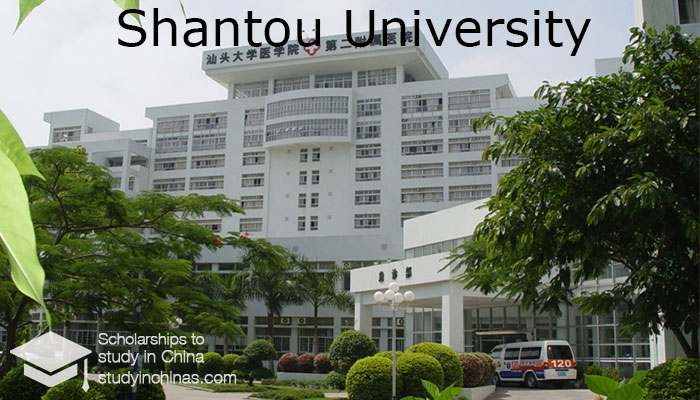 If you are interested to study at University, feel free to contact our consultants or to leave your application on our website. You can visit “Our Services” page right here to get known with the services we provide.

University recruits 120-160 students for scholarships every year. Scholarships for Bachelor, Master and Doctoral Degree as well as for language courses are provided.
Shantou University is offering Scholarship Program for international students of the academic year 2020-2021. To get more information contact our consultants.

The Shantou university focuses on the training of medical personnel, thus, today the higher school prepares specialists in such areas as pathology, pathophysiology, and others. The total number of undergraduate and graduate programs is more than 45, and for those who wish to continue their studies, the university offers doctoral programs in seven areas of activity. 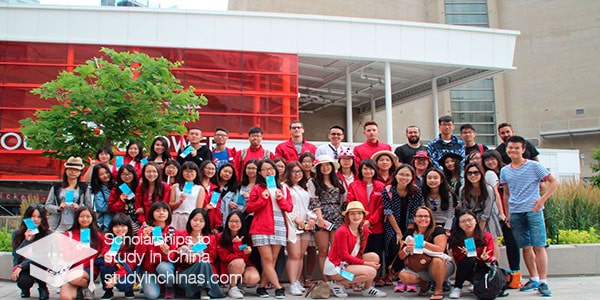 It should be emphasized about Professor “Cheung Kong”, whose name was the foundation for the support of foreign students. The foundation is called Cheung Kong Scholar. Due to regular funding of this fund, a sufficiently large number of research laboratories and centers were created, thus, all the necessary conditions for comfortable research by young scientists were created. Funding for new laboratory classes relies not only on the foundation of Professor Cheung Kong but also accepts support from the Ministry of Education. In the Higher Educational Institution, there is a department for the study of the sphere of molecular pathology and the laboratory of technologies for imaging types. In addition, the university has more than 10 research laboratories and centers, where research and discoveries of the most advanced technologies are conducted, all laboratories are equipped with the latest technology.

One of the most significant funding for university studies began as early as 2007 when the Shantou university received funding with total funding of almost $ 5 million. It should be noted that four of the projects reviewed were identified as national-scale projects, and five projects were evaluated as National engineering and science projects. The teaching staff consists of highly qualified personnel, including professors and leading associate professors of the country. Most of them have improved and continue to improve their academic qualifications and skills abroad. Especially it should be underlined about the scientific activities of the teaching staff, so if earlier teachers tried to stand out the number of published scientific articles, now, they are trying to raise their rating by publishing only high-quality scientific materials. As a result, of such changes, several scientific projects of the university were recognized as “Scientific and technical achievements” and awarded with corresponding awards. The institution of higher education was approved as one of the regional educational institutions of intellectual property. The higher school is in the TOP-50 of the best national educational institutions. 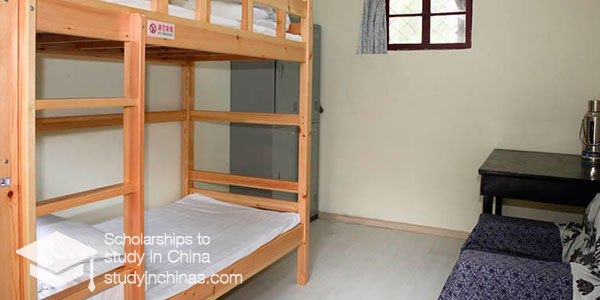 For the purpose of academic exchange and the strengthening of international relations with other foreign universities and research centers, the Shantou university fully supports the support of the Li Ka Shing Foundation. As a vivid example, it might be underlined that the pedagogical staff of the university can be cited, thus leading professors and scientists from domestic and foreign Higher Educational Institutions were invited to give lectures and conduct a master class of training. It should be noted that among these scholars there are Nobel Prize winners, namely, such as Yang Zhenning, Li Zhendao, Ding Zhaozhong, James Mirlis, and Zhu Driven. Among the teachers there are also professors invited from such famous higher educational institutions as the University of Cambridge and the University of California at Berkeley (UCB), today these teachers have been awarded as honorary professors of the university or relevant departments (in their specialty). 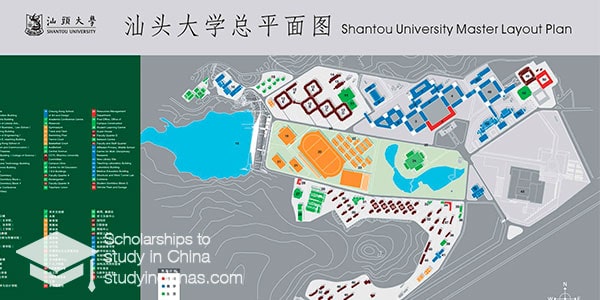 Thanks to the financial support of the Li Ka Shing Foundation, the Higher School is considered one of the Higher Education Institutions, which can award scholarship programs to foreign students. Nowadays, the university has already established partnership agreements with more than twenty higher education institutions in countries such as France, the United States, Russia, and others.