Having a rich history, which started in 1901 as a college in Shanxi, Shanxi University (山西大学) is now located in the central town of Shanxi – Taiyuan. The college then was associated with two other colleges which also resulted in two universities’ foundations: “Peking University” and “Tianjin University”. These universities have also found their places among Chinese universities. 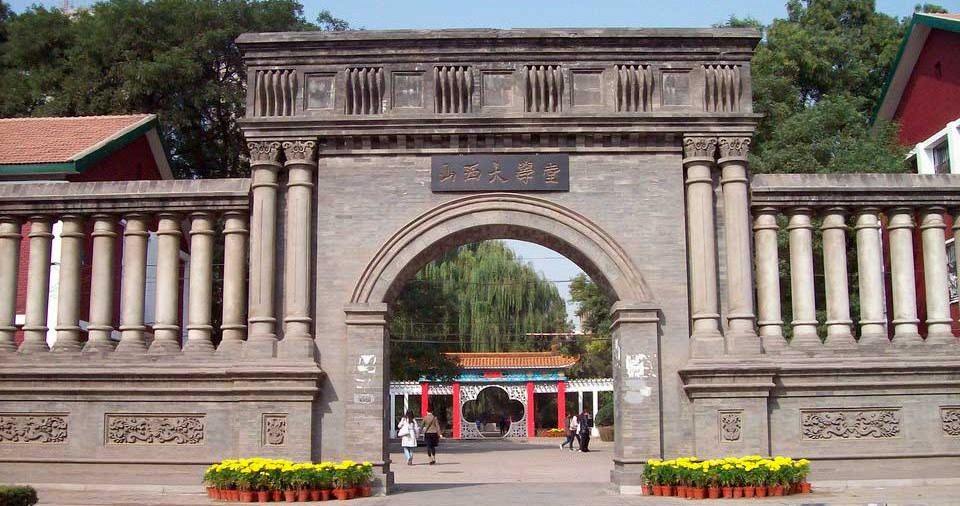 Since the last century (its establishment), the university was aware of both eastern and western cultures and traditions more and less during looking for prospering and workable methods in educating. Not forgetting about its country, Shanxi University is growing up students to help the society by being industrious and honest as well as creative.  Eventually on 5th April 2004, this university was taken to the administration of Chinese educational authorities like MOE, GSHP, etc.

University recruits 130-170 students for grant places every year. Scholarships are available for Bachelor, Master and Doctoral Degrees, as well as for language courses.

The number of teachers amounts to about 2,000; among of whom 121 are supervising lecturers, 531 professors and assistant professors, 70 scholarships granted by the government 1 academician of local Science Academy, 3 academicians of state-level Engineering Academy, and 900 teachers owned special academical medals and awards. To sum up, Shanxi University runs great personnel of teaching, which some of them are outstanding in both at home and abroad. 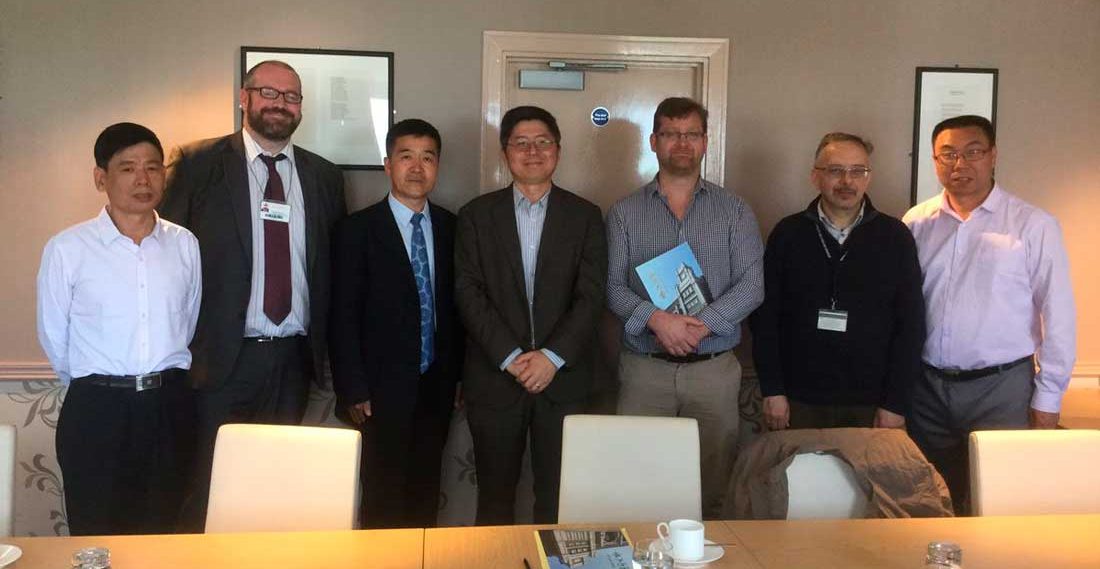 Having a land zone of more than 24 km2 and a building-space of 10 km2 areas, the university supplies their students with all necessities, including facilities, labs and much more. Furthermore, its picturesque land is quite famous and brought awards like garden-like area, University of Green, etc. it has two campuses – first is located in the south and the next in the north of the university is competing on the size of contributions oriented to improve the look of the university.

Another thing that it can boast of is its library. The library is very big and stores almost 3,000,000 books, periodicals as well as some magazines. As an addition, you can access to millions of e-books in that library. The cost of the university is estimated to be about 200,000,000 RMB. In favor of its candidates, it set up a network system to provide them with sufficient bandwidth.

It is said that Shanxi University’s only multi –disciplined educational organization, located in the region of Shanxi, offers all of available branches. There are 52 majors for bachelor degrees and 16 second year majors, 136 courses in total for master degrees like MA (Masters of Arts), MS (Masters of sciences) programmes, more than 50 for doctorate and post doctorate leveled candidates. Many majors in the state and region like “Quantum Optics”, “basics of technology”, “Natural sciences” glitters with many featured points amidst other majors offered in local universities.

These are the majors: Civil engineering, liberal arts, sciences of education, Politics, Economy and business management, Law, Mathematics and IT, Computer science, Electronics and physics, Chemistry, Social sciences and humanity, Ecology, Further education and history. These courses are taught in a few departments of education: “Environmental engineering department”, “Department of IT and computer sciences”, “department of business management” and “power engineering department”.

There was a gradual increase in the academical works’ qualities and number according to the stats given by S.C.I, C.S.S.C.I, EI, etc. in the last 3 years. Therefore, Shanxi University was able to take many awards from state-level programs of China and gained a worthwhile reputation in the world-wide. Today it is being supported by some state-level programs called “973 Program”, “863 Program” and “246 study Plan”. As breaking through researches and studies, especially for the developments of social sciences, this university gained regional and state level 325 academical awards, titles, and allowances.

The process of internationalizing wasn’t so easy, and even seemed tougher than it was, at first. However, Shanxi University was able to make myriad partnerships with foreign universities, colleges and other organizations of education. So far, it has cooperated with over 60 universities, including from Japan (Yokohama University, Kokoshukin, Rikyo Universities), the United Kingdom (Cambridge, Birmingham, Aston and Southampton universities), France (University of Paris), Germany (Aachen University), the United States (California Institute of Technology, Idaho University, Arkansas University), Canada (Manitoba University) and Korea (Paichai University). Currently, the university is using teachers and students exchanging programs heavily to maintain as well as bolster current condition in education.