Back in the old times, which this huge Wuhan University of Science and Technology’s (武汉科技大学) ancestor, college of crafts, just started its activity in 1890 after the dynasties time. In that time, the college’s founder was Zang Zidong, who was also controlling many towns like “Hubei”, “Guangdong”, “Guanxi” and much more. 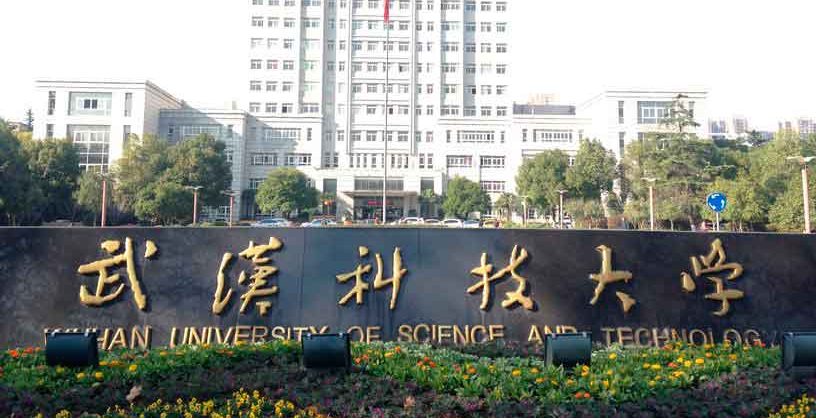 In short, the man who founded the college had a massive prestige in China. After a half century, the college was reformed in the time of reformations in educational infrastructure in the whole state and became an Institute. At the very end of the 20th century, three educational departments collaborated and got together as a university, which called “Wuhan University of science of metallurgy”. And that title was changed to the current one in 1998.

If you are interested to study at Wuhan University of Science and Technology, feel free to contact our consultants or to leave your application on our website. You can visit “Our Services” page right here to get known with the services we provide.

Wuhan University of Science and Technology recruits 120-160 students for scholarships every year.Scholarships for Bachelor, Master and Doctoral Degree as well as for language courses are provided.

Wuhan University of Science and Technology totally includes a territory of almost 1,900,000 m2, which is divided in housing space (1,110 km2) and the garden area. Overall figure for the learners spending their time on educating at the university fully exceeds over 25,000. Furthermore, the university has excellent schooling programs and conveniences all around the territory.

When the word goes about the faculty, they can compete with any faculty over the state and even the world in qualifications, experience, educational awards and grants, popularity and the number.  Amid the staff, there’re more than 1500 experts of their branch. 80% of them are qualified with master degrees or doctorate diplomas, which about the half are well known professors. They’re also holder of many awards in academical level. 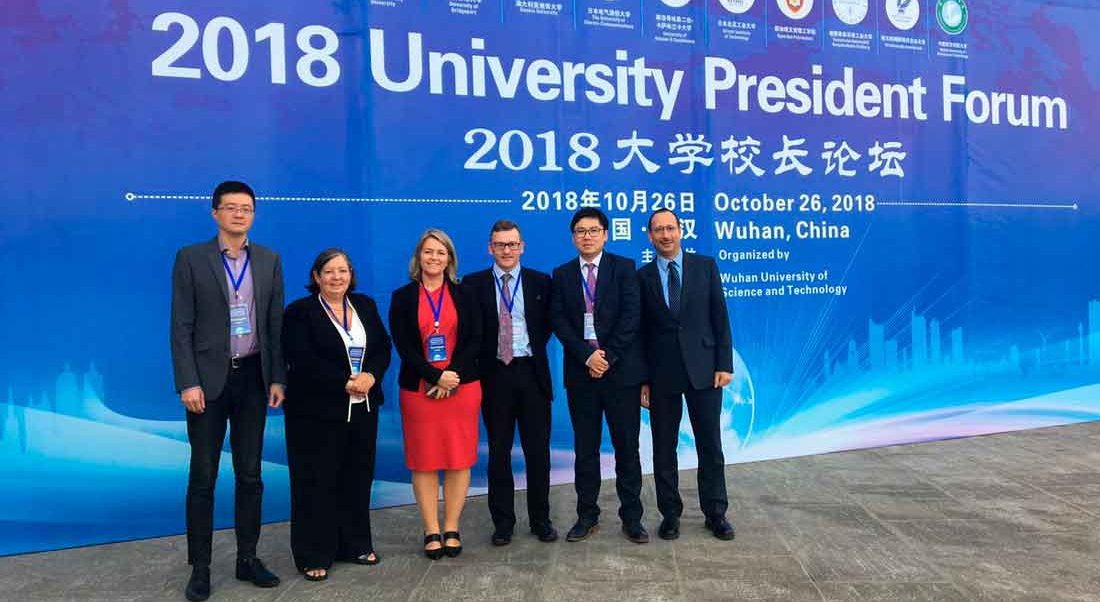 For example, 13 masters were bestowed with the Scholarship of Chutiang, 20 also granted in the special educational projects of the authorities like 100 or 1000 Extraordinary Masters of the nation or the province, 5 became Proficient professors of China, over 26 ones being appreciated by the nation for their remarkable good affairs and deed toward the society and plus hundreds of them are supported with allowances by the educational Committee and other organizations of the government. 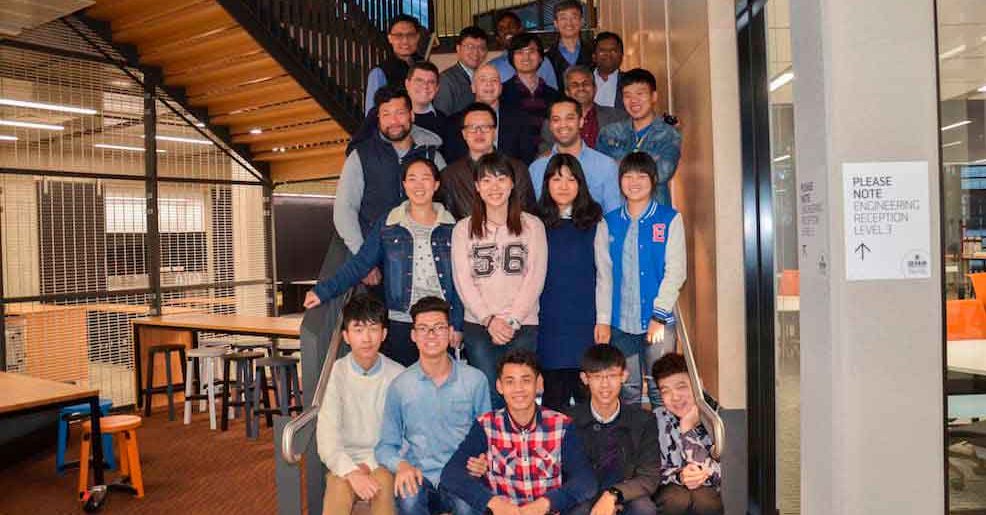 Besides them, there’re hundreds of staff members who got achievements and prizes. Being recently modernized, Wuhan University of Science and Technology owns ultimate educating as well as study utilizations. In addition, it has a library which saves and serves with over 2,500,000books, periodicals and magazines. Internet bandwidth is enabled everywhere of its area. All these books and other staff are valued at over 20,000,000 yuan. There’re also 33 R&D centres and two affiliated clinics in a great condition. Those things altogether make a wonderful environment for the students to grow, do researches and help the nation.

In the tuition program, all of the majors and courses were structured by highly-qualified professors in order to make them distinct and rare. The takers of those courses are majoring in many different subjects but, the subjects are oriented to science, technology and engineering. You’re also given lessons on economy, legislation, liberal arts and medicine. With these courses, 14 schools offer education for bachelors.

Partnerships and undertakings in abroad

Wuhan University of Science and Technology continuously struggles to face foreign nations with an open and transparent teaching. Therefore, it gradually set up firm relationships and communications in many developed state like Australia, the United States, United kingdom, Canada, Germany and Japan with overall 30 colleges and universities to bring and send collegians and masters to increase and improve their knowledge more. In practice, the masters brought from the states are enjoying teaching and giving lectures our promising students.

What’s more, the administration and principals tend to find scores of masters to send to those universities to enhance their experience and methods of teaching and also be more competitive to stand up for the university. To remain and broaden that, the university is trying to take maximum benefit from those partnerships. Wuhan University of Science and Technology will never stop improving teaching quality and collaborating with educational institutions in both at home and abroad.

Being plenty sympathetic to national ones and taking care about its natives especially, in terms of honouring or outrages and up and downs, Wuhan University of Science and Technology’s always give a hand to them. So, you can meet hundreds of joint courses and staff either in region or the country. Since the beginning, the university adheres to develop the views of science and accept cultivating young talented youth to be dutiful to their nations as its central task and point.

Certainly, it gives more focus to the metallurgic sciences and study, and by doing so, it began to be appeared to have a feature of it. Without any doubt and for sure, Wuhan University of Science and Technology is going to keep up the improvements and loyalty to China as an inseparable and unbreakable one thing to reach the level of world’s best universities having as contributing to the future of Chine and the whole earth planet.