Nowadays, the XU is one of the primary institutions of higher education of the state recognized by the Ministry of Education. The High education establishment is focused on such areas of science as – information technology, as well as electronic fields and their further research. In addition to specialized areas, the university also prepares for a wide range of academic areas, namely, such as management, science, social sciences and others. It should be noted, that the High education establishment was approved by the government of the country as one of the Higher Educational Institutions of the national project “Project 211”.

It should be underlined that two educational institutions are functioning as subdivisions of the University, namely the IC Talent Education Centre and the School of Software.

Xidian High School is located in the Xian region, one of the most ancient cities in China. It should be noted that the city of Xian is quite famous for its sights and historical objects, thirteen dynasties were created here, as well as the 8th wonder of the world – the Museum of Kings of Warriors, as well as the horses of Emperor Qin. The city can be considered one of the primary places from which to start learning Chinese history. 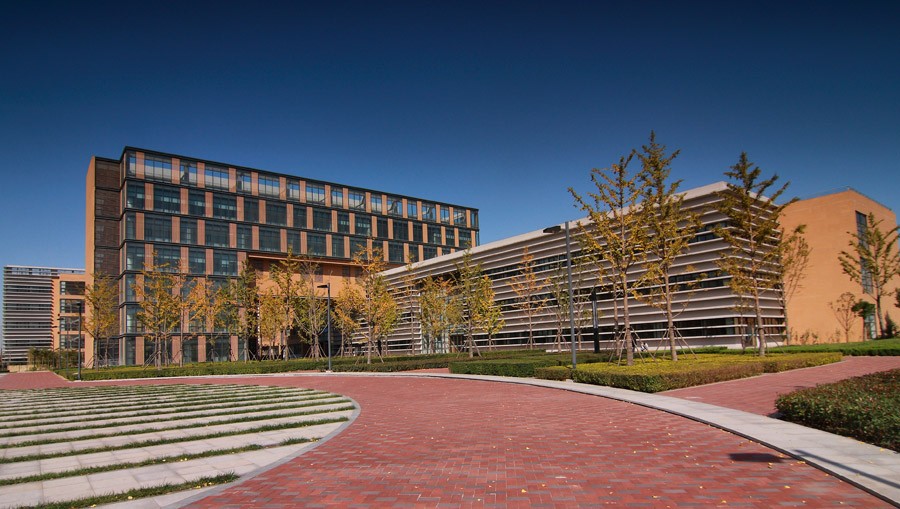 Xidian University is one of the Higher Education Institutions, which created the foundation for the preparation of IT-specialists in various fields and directions. The higher school has made a great contribution to the development of such areas of IT as Information Theories, electronic engineering, information systems and others. Thanks to its rich experience and history, the High education establishment prepares highly qualified personnel according to international standards, students are offered a lot of new, most advanced curricula in this area. It should be noted that in the national ranking in the areas of study, some areas of the university took the best places, for example, the direction of “information engineering” took the second place, among all High education establishments that prepare cadres in this area.

It should be also noted about the direction of “e-science and technology”, the position which is listed in 4th place. All these primary positions were awarded to the university for a reason, because here, at Xidian University, a sufficiently strong and important base for training IT cadres, as well as high-level & innovation research, was created. It should be underlined that the fact that the demand for graduates of the university in the labor market is quite attractive, for example, more than 95% of graduates are already employed by leading industry companies and government agencies, while the rest are trained in graduate programs, continuing their research activities. According to the ranking of graduates’ employment, the institution of higher education ranks first.

There are two campuses in the Xidian Graduate School, namely, the north and the south. The total number of square meters of these campuses is over 1 million two hundred & fifty thousand square meters. In addition, for students of the Higher Educational Institution, there are two information-resource centers, the library fund of which is more than 6.1 million books. More than half of them are e-books. And also, for lovers of scientific journals, there are more than 1,250 scientific magazines of various directions in libraries. It should be noted that the proposed textbooks and books are written not only in Chinese but also in other (international) languages, a quantity of which is over forty-five.

Today, more than thirty thousand students are enrolled at the Higher Education Institution, of which almost 2,000 are doctoral students, and the number of students enrolled in Master’s programs is more than nine thousand. There are seventeen types of schools at the university, such as the School of Computer Science and Technology, where students are offered the study of modern IT and computer technologies, the School of Economics and Management, which prepares high-qualified cadres in Economic’s field, and other schools. 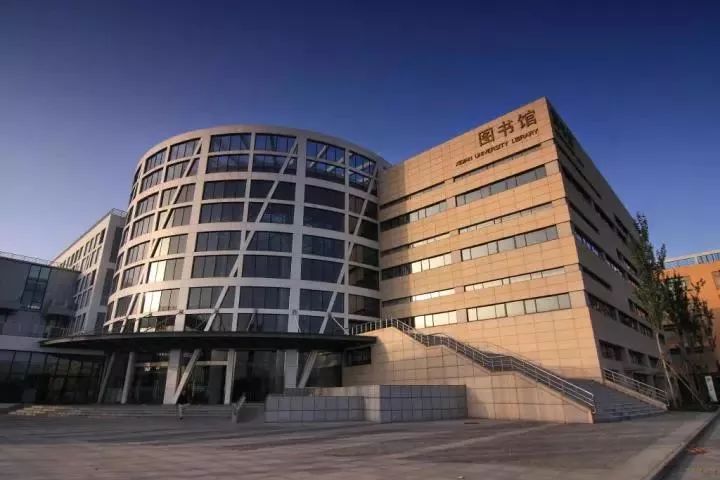 The institution of higher education places particular emphasis on the development of international relations with its foreign partners. Based on international experience in improving the quality of education, quite a lot of partner memorandums were signed with various Higher Education Institutes and specialized research centers around the world. These are countries such as France, Japan, the United States and others. During its existence, the university has prepared many international talents who participated in various international competitions and competitions. In addition, it should be underlined that that for university students are offered ample opportunities to practice in specialized and international private companies and enterprises, such as Huawei Technology Co. Ltd., ZTE, Intel and other high-tech giants of the international market.

For all the time of its activity, the university has graduated more than two and a half thousand foreign students, and the number of countries from which they came is more than 70. The geography of countries of foreign students is quite extensive, these are countries such as the USA, Pakistan, Vietnam and others. It should be noted that the majority of international students prefer learning Chinese language and culture and also choose specialized courses in the School of International Education. Foreign students are offered undergraduate and graduate programs in two languages – Chinese or English. Currently, the Higher education institution has a wealth of experience in the preparation of international students, thus, they are offered various educational programs.

What is HSK Chinese language exam?