Anhui Pedagogical University(安徽师范大学) was founded in the 20s of the 20th century (1920х), the higher education establishment is one of the key centers of the science of Anhui Province, because of lots of benefits, such as government funding for future qualified specialists studying at this university. The high school is located in Wuhu, in one of the largest cities of Anhui province. 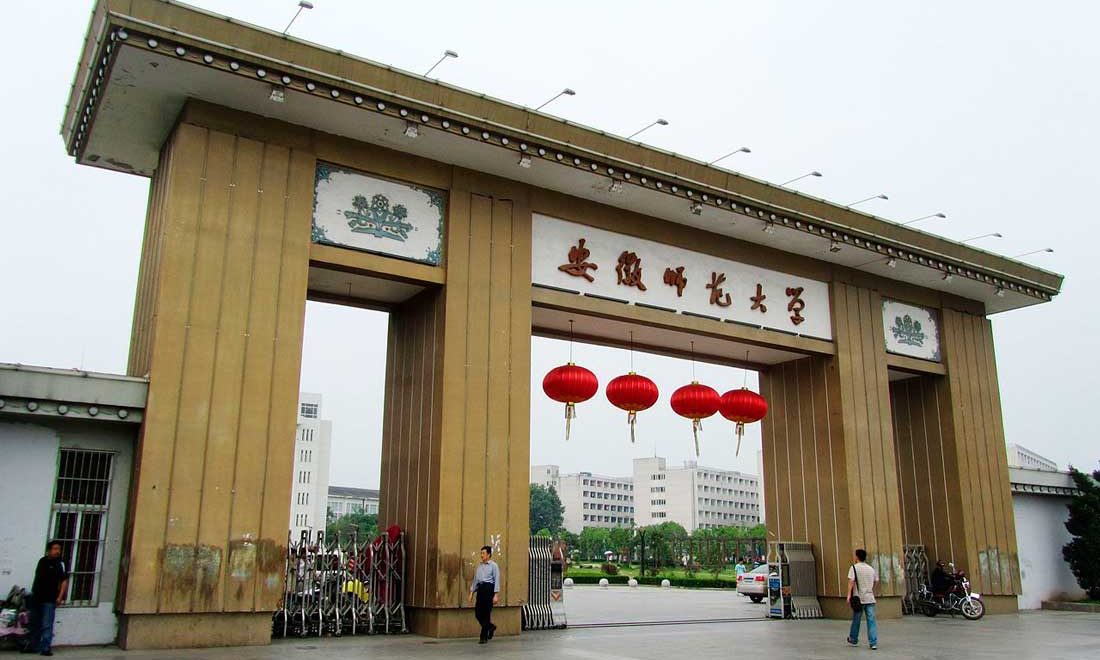 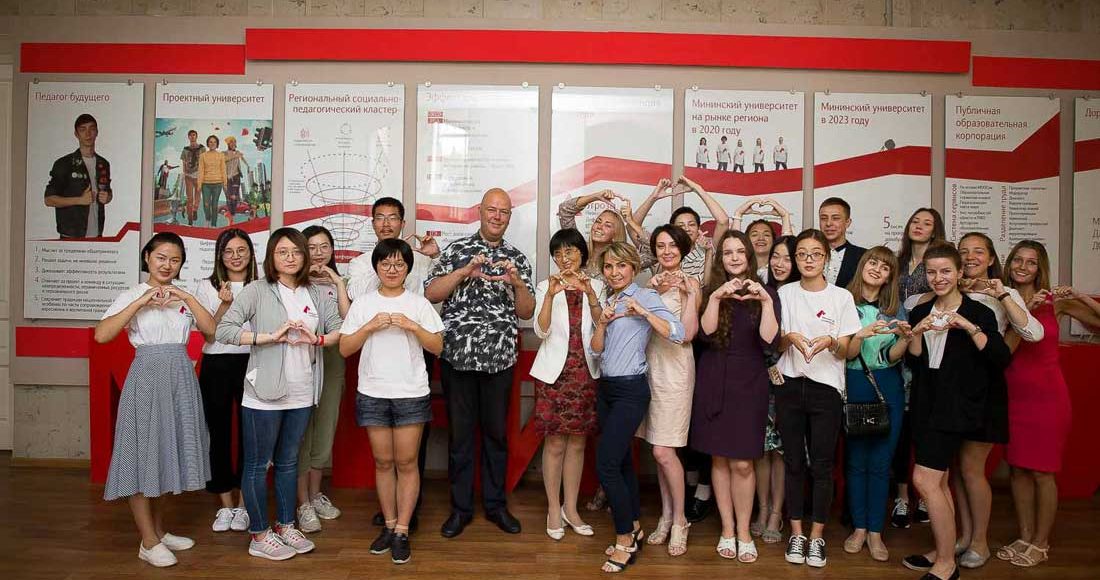 If you are interested to study at Anhui Normal University, feel free to contact our consultants or to leave your application on our website. You can visit “Our Services” page right here to get known with the services we provide.

Anhui Normal University recruits 80-120 students for scholarships every year. Scholarships for Bachelor, Master and Doctoral Degree as well as for language courses are provided.

The scientific potential of the university is quite large, as the higher education institution consists of more than eighteen colleges, seventy-five undergraduate programs, 128 master’s programs, and more than 33 doctoral programs. Nowadays, more than three thousand teachers work here, over thirty thousand students, as well as more than two hundred foreign students, a study in the Anhui Pedagogical University. It should be particularly noted, that a feature of the university is that it can confer a doctoral degree in Chinese language and culture, while TCAFL has the authority for a bachelor’s or master’s degree. 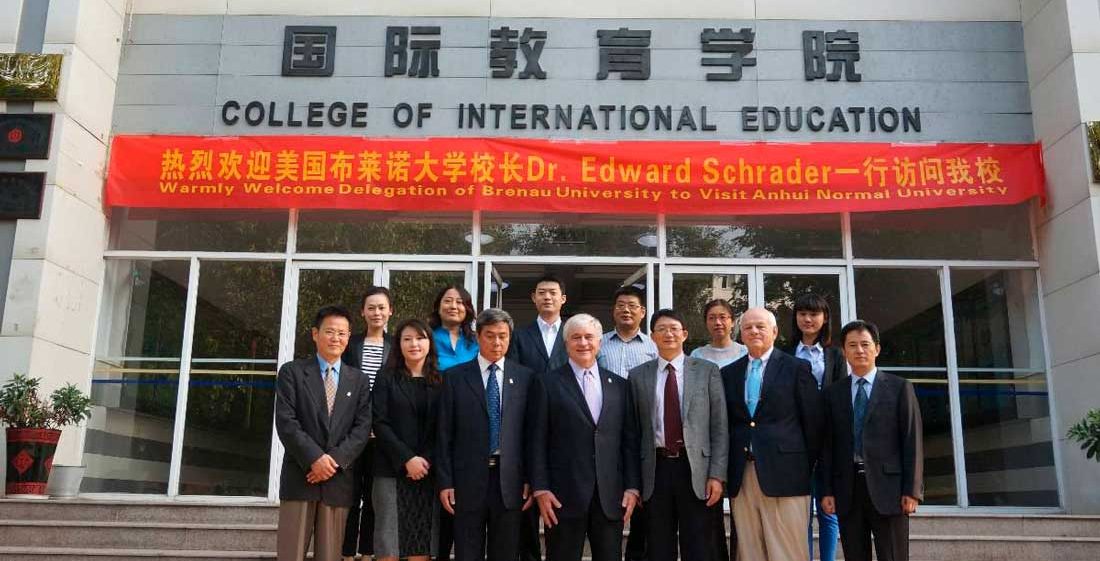 The management of the higher school pays special attention to academic mobility, the exchange of entities, as well as international and long-term exchanges in the ranch of scientific research and specialists. It should be noted, that Anhui Pedagogical University has already reached several significant successes in the field of long-term partnerships with several reputable institutions of higher education in such countries as Japan, Germany, South Korea, and others. Speaking of academic exchanges, it might be said that there is an agreement with a number of universities from Canada, Macau, Hong Kong, and others.

The university has a college of international education, in which more than three thousand foreigners are studying. Foreign students from over thirty countries study the Chinese language here. This college can rightfully be considered one of the best, due to the fact that it has the longest history and learning experience, and at the same time, all classes are equipped with advanced multimedia technologies for comfortable learning and education. 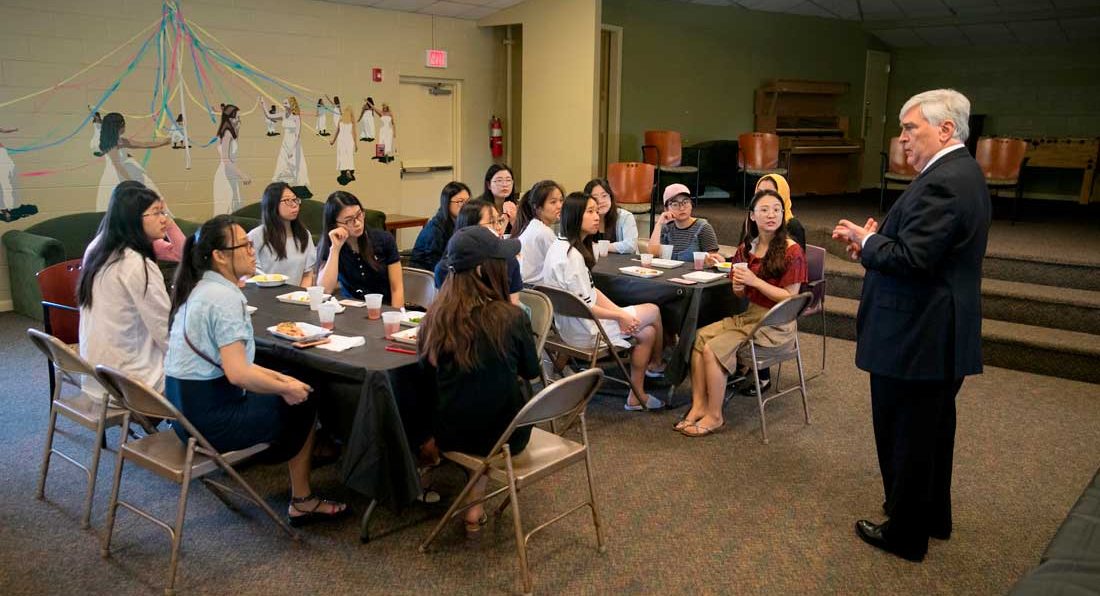 The real example is the results tests on the knowledge of the Chinese language by foreign students. Test scores are considered as one of the highest throughout the province. For more comfortable learning of Chinese as a foreign language, students are provided with all the necessary materials on the Internet, the materials have been confirmed by the National Language Committee. 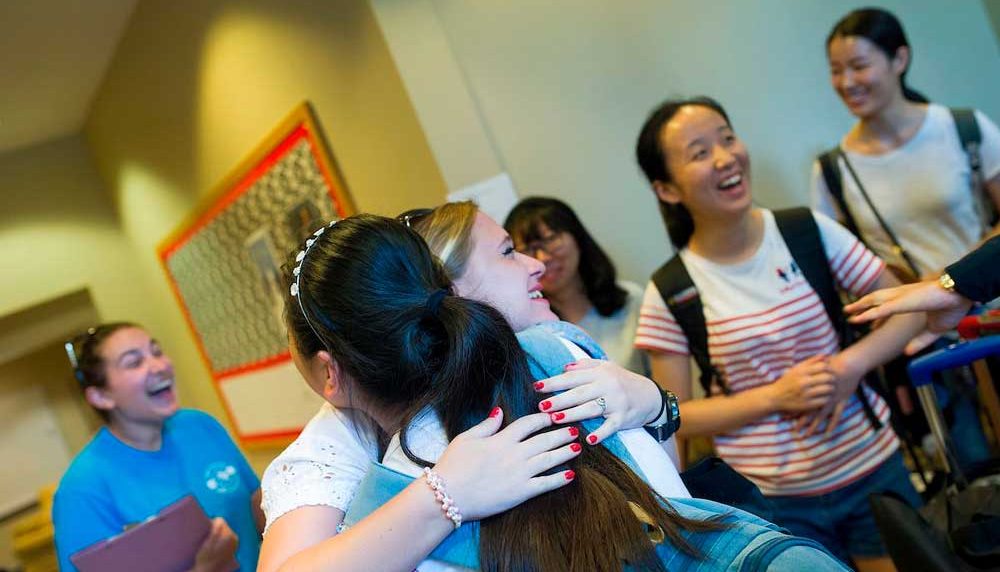 Anhui is considered as one of the most attractive provinces of China for foreigners. Here, tourists can visit quite a lot of sights and cultural sites, heritage sites of the Nation and much more. It is worth noting that Anhui is ranked as the first in the Central region for tourist attractiveness.

The university is located in Wuhu, the city has more than two thousand years of history, however, it has the longest automobile bridge in Asia, which connects two banks of the Yangtze River. It is believed that this bridge is the border between the routine city, where everyone works during all the time, and the beautiful nature, where each person is able to find their own secluded place for unity. 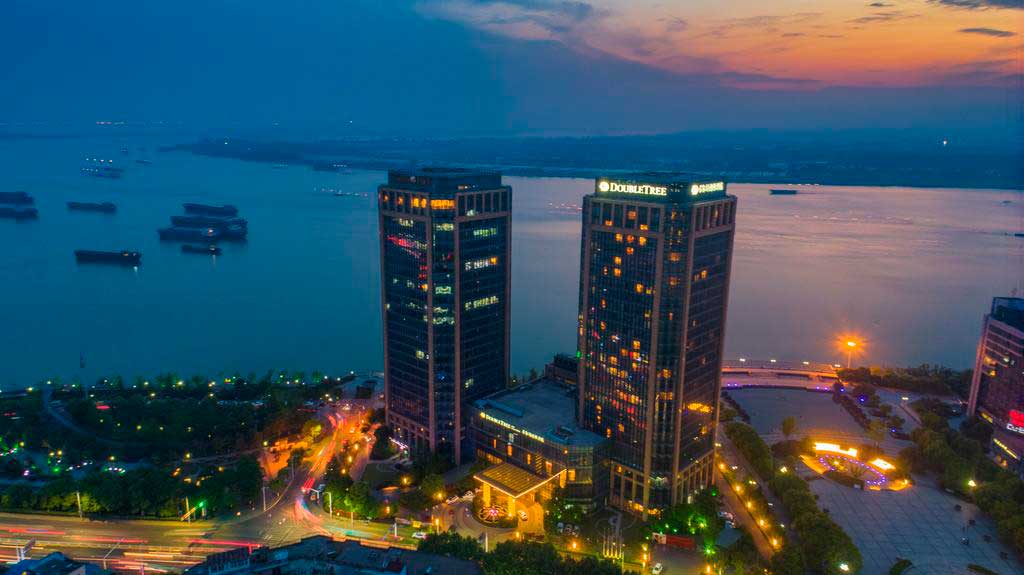 For lovers of nature and art, there are several historical and cultural sites, most of which are listed in the UNESCO World Cultural and Natural Heritage Catalog, all of which are heritage sites of various ruling dynasties of China. In addition, here, you can visit the Yellow Mountain, which is considered to be the cultural heritage of the country or Mount Qi Yun, it is one of the four Buddhist sacred sites in China. 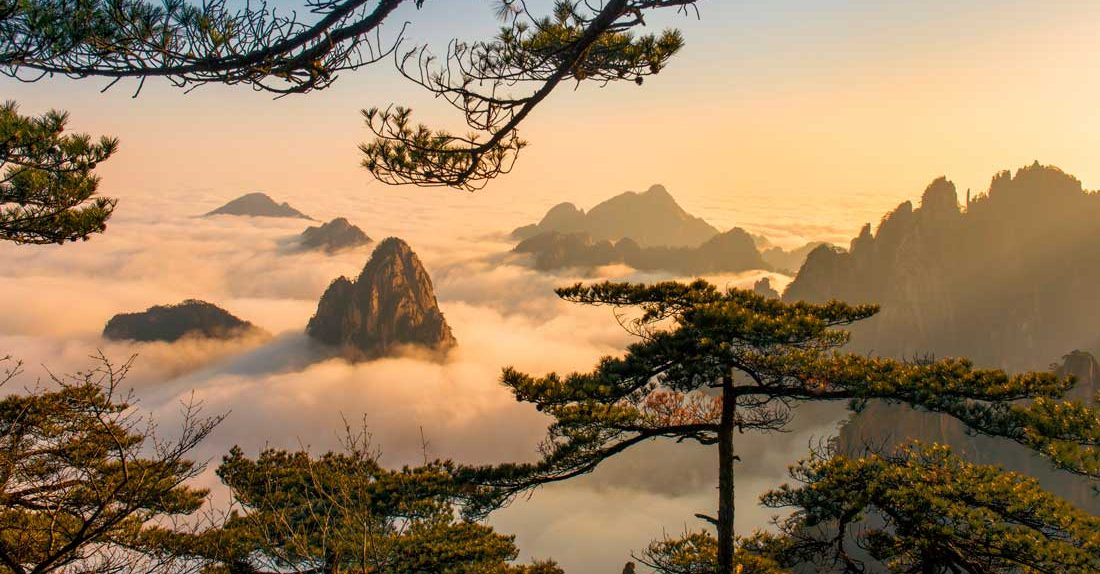 This city has been considered as one of the centers that could attract gifted talents from all over the country for a long time. The city is also known for its beauty and culture in the south of the country. Wuhu ranks third in China for logistics resources and transportation, it is located near cities such as Nanjing and Shanghai.