Hebei GEO University(河北地质大学) was founded in the early 50s of the 20th century during the reformation of the Ministry of Geology of China, nowadays it is considered as one of the most important scientific institutions that operate under the auspices of the Ministry of Land and Resources, as well as the leadership of Hebei Province. 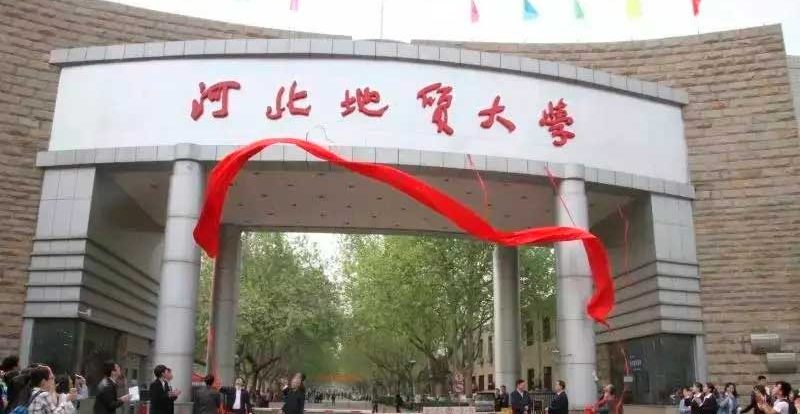 If you are interested to study at Hebei GEO University , feel free to contact our consultants or to leave your application on our website. You can visit “Our Services” page right here to get known with the services we provide.

Hebei GEO University  recruits 80-110 students for scholarships every year. Scholarships for Bachelor, Master and Doctoral Degree as well as for language courses are provided. 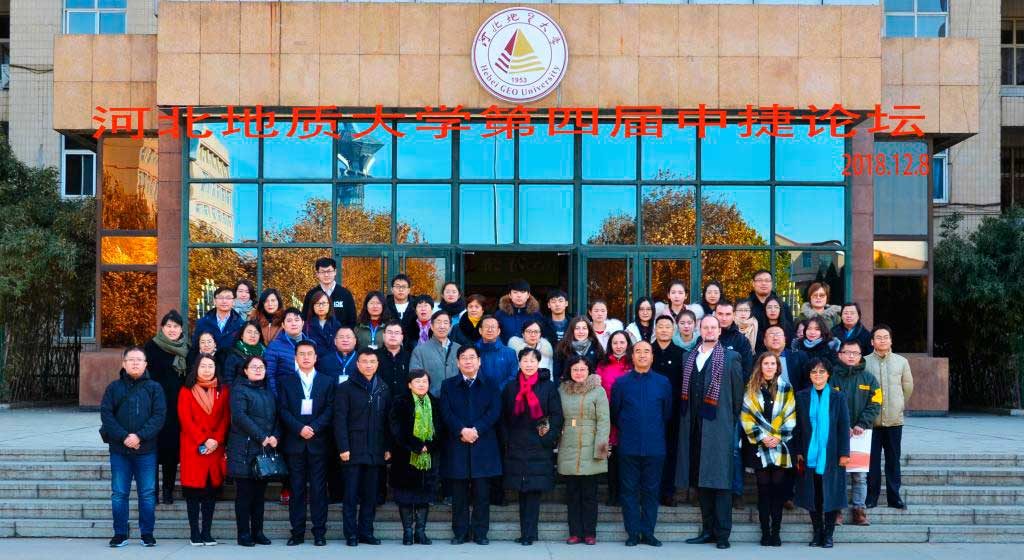 Taking into account the fact that this educational institution was related to the Department of Geology, the university management maintains its main goal, namely, to provide the country with highly qualified personnel in the field of environment and geology. In addition, HGU also prepares specialists in such areas as economics and management. The HGU institution of higher education adheres to the policy of China’s schools, in which they promote the importance of natural resources and nature itself. In addition, the high school provides enhanced coordinated development of actions for the modernization of various disciplines related to geoscience. 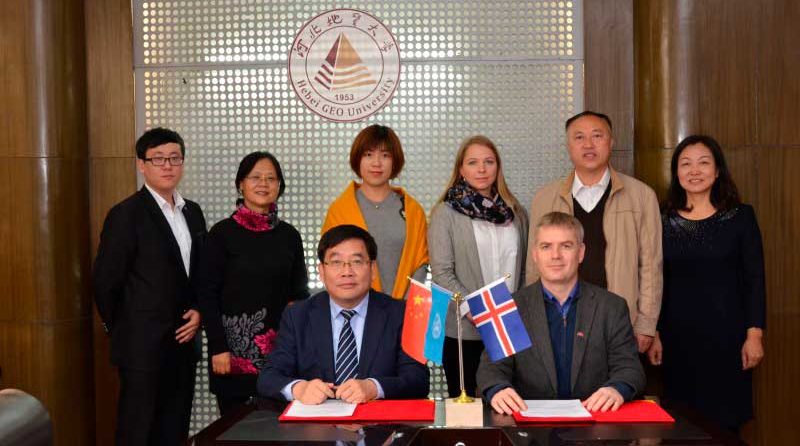 The university offers more than seven types of basic training courses, of which 65 programs are undergraduate programs, eleven of which are aimed at studying geology. At the same time, programs of training specialists in the field of business administration, engineering, science, and others are offered. Along with this, those who wish to continue their studies are offered graduate programs, the total number of which reaches more than fifty. It should be noted that, in 2016, the Higher Educational Institution received the right to create its own academic council to award doctoral degrees to students of doctoral programs.

Today, more than nineteen thousand students study at the university, and the total number of teachers has reached a thousand. It should be emphasized that the scientific potential of the teaching staff is significantly increased every year. So, today the university has more than 500 professors and associate professors who annually participate in international scientific conferences and symposia.

Among the teachers of the university, there are also professional government experts, young scientists who have made a great contribution to the development of the province. During its existence, such famous academicians of the Chinese Academy of Sciences as Liu Jialing, Mao Jingwen, as well as the laureate of the Honored Young Scholar Li Shaolin graduated from HGU. At the same time, in order to improve the quality of scientific research and raise the level of scientific potential, the university management invited fourteen academicians from the Chinese Academy of Sciences.

Along with the above actions in order to increase the prestige of the university, the HGU leadership pays special attention to creating favorable conditions for its students. Thus, the library fund of the university stores more than 1.3 million books and other scientific materials that will greatly help in the research of students. 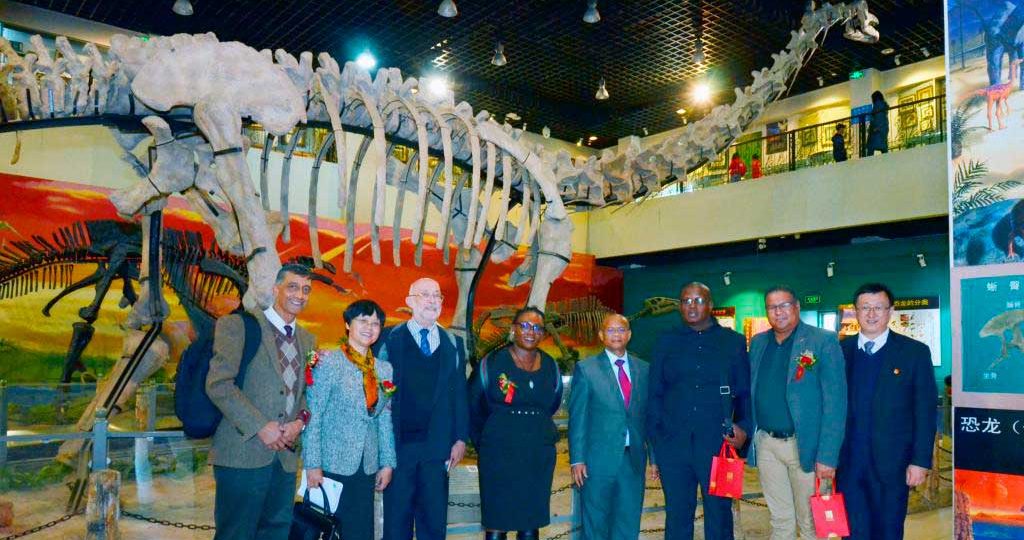 At the same time, HGU offers students several specialized centers, each of which is focused on a specific field of science. Directions of science are range from geological experiments to economic management and environmental protection. In total, at the university, there are more than 10 research centers of applied research. In addition, with the HGU there are Museums of Geological and Monetary and Financial Sciences. It helps students easily explore a whole chain of their activities.

It is worth noting that the leadership of the Higher Educational Institution also pays special attention to an international partnership with other universities from such highly developed countries as the USA, Russia, France, and others. The total number of educational institutions with which a bilateral agreement on academic exchange has already been reached is more than forty-two. At the same time, an agreement was reached with these educational institutions on the mutual recognition of scientific degrees and credits, in addition, joint research works are being conducted. 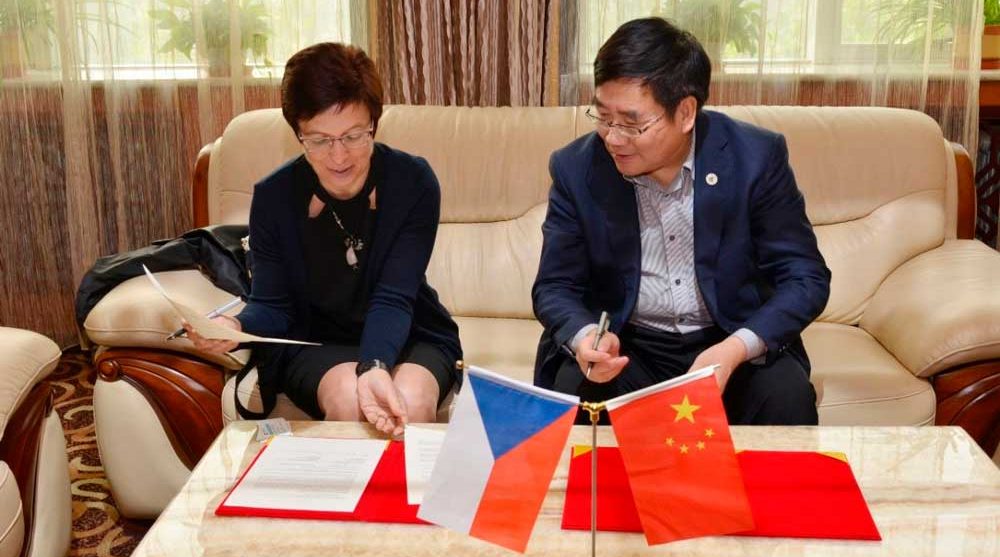 Today, the HGU has two international double degree programs, which are approved by the Ministry of Education of China. Take, for example, the “Double Degree” program is implemented under the 3 + 1 undergraduate programs in the direction of Finance (University of Ulster) or eco-design (University of Wonquang). Along with this, it should be noted great success in the field of international student exchange, the university is already working on 24 academic exchange projects among its partner universities. 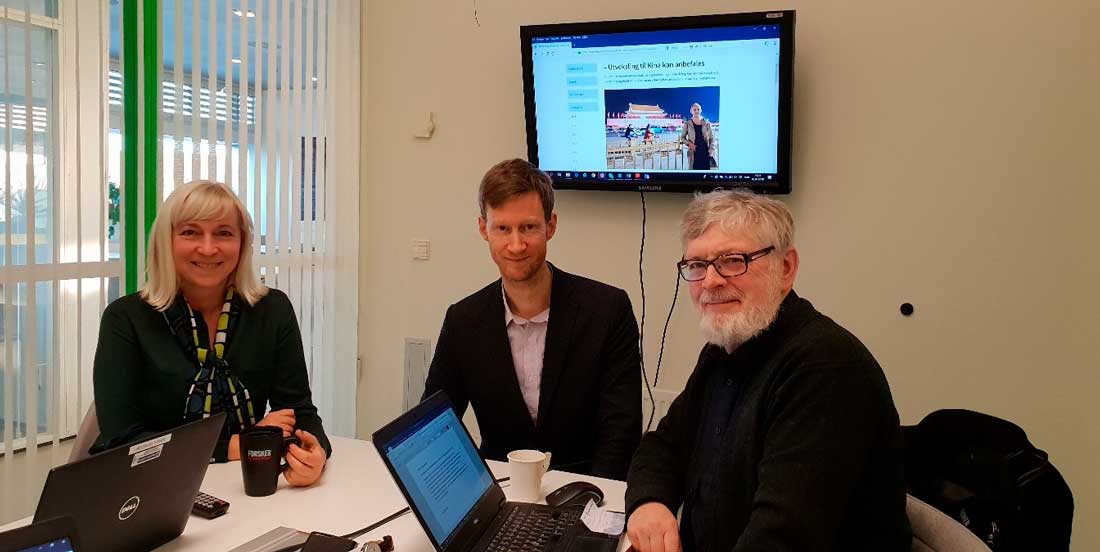 During its work, HGU has produced more than one hundred thousand highly qualified specialists, each of who makes its own positive contribution to the development of China. Famous university graduates include such individuals as Hu Jun – President of Jinan University, Xu Deming – ex-deputy Minister of the Ministry of Land Resources, Zhao Ziliang – General Manager of Hua Xia Insurance Corporate and others.