Changsha University of Science and Technology

Changsha University of Science and Technology(长沙理工大学, CUST) was founded in the 60s of the 20th century, at the time of its foundation, the higher educational institution was oriented towards engineering sciences and technology. However, after some time, the Higher School is transformed into a multi-disciplinary university, where today different kinds of both technical and humanitarian courses are taught. The Higher education institution is located in Changsha city, and therefore, it is considered as one of the largest educational institutions in China.

If you are interested to study at Changsha University of Science and Technology, feel free to contact our consultants or to leave your application on our website. You can visit “Our Services” page right here to get known with the services we provide.

Changsha University of Science and Technology recruits 120-160 students for scholarships every year.Scholarships for Bachelor, Master and Doctoral Degree as well as for language courses are provided.

Today, there are a wide variety of colleges, institutes (faculties) and research centers in the university. The number of faculties is 16, the number of colleges is 2, one of them is a college of continuing studies. Students from over thirty provinces of the country study at this university. The quantity of students enrolled in the daytime for undergraduate programs is more than thirty thousand, and students of Master’s and doctoral programs are about four and a half thousand.

Anyone can find a suitable program here, ranging from undergraduate to doctoral. More than 1,800 teachers work at Changsha University of Science and Technology, among them about three hundred professors and more than six hundred fifty associate professors, more than seven hundred teachers have a Ph.D. degree, and the rest, a Master of Science degree. In addition, academicians of the Chinese Academy of Engineering work here, both as academic leaders and professors. 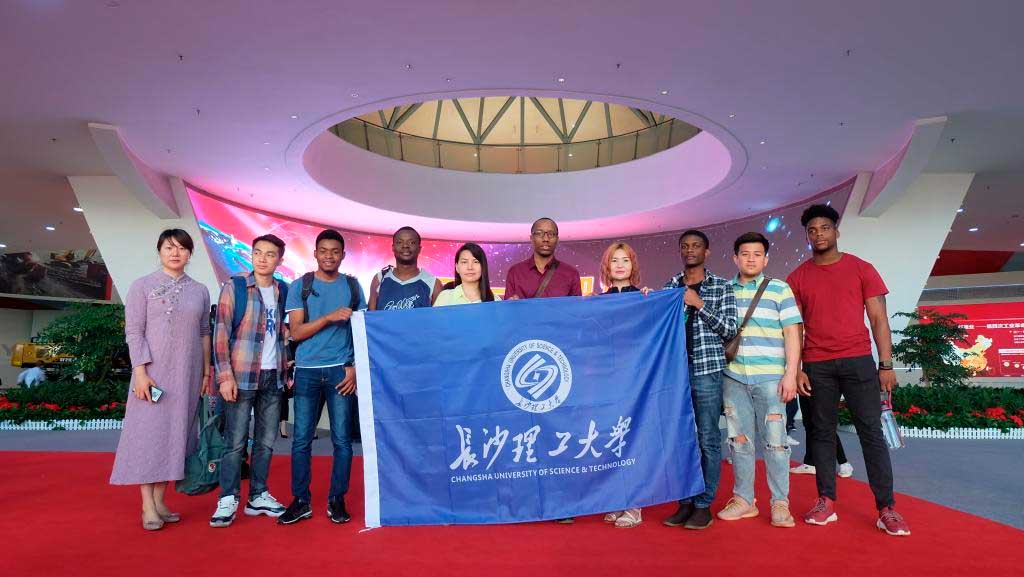 The university offers 30 types of undergraduate programs, more than 100 Master’s programs, as well as more than 20 doctoral programs. In addition, 5 post-doctoral programs are offered for those who wish to continue their research activities, each of which has experienced and professional academic leaders. All university-awarding academic levels are accredited by the Ministry of Education of China. 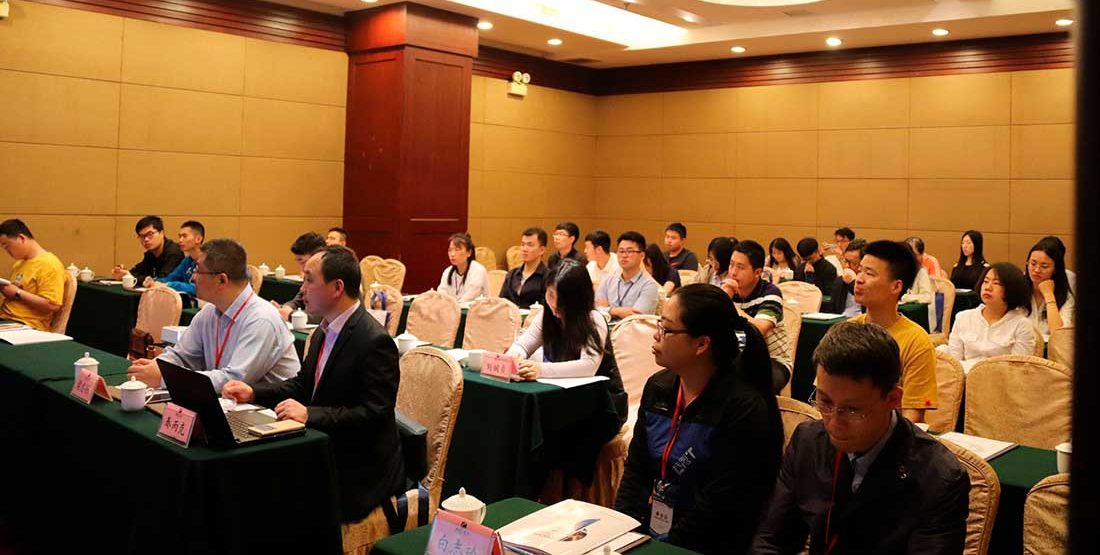 In a higher education institution, there are more than twenty-five innovative platforms, each of which is focused on a specific area of science, some of which are established as national engineering laboratories in the region. In each of the laboratories, future highly qualified specialists are trained in such areas as philosophy, engineering, social sciences, and others. In addition, there are over 15 educational projects for students of an innovative pilot project for the development of national talents, training centers for an experiment (practice), bilingual education of science, and others.

At the same time, one of the professors was awarded as the Candidate for a national plan for a thousand talents, and another one was awarded as a National expert of young and middle age with best contributions, and about fifty more professors have honorary titles and awards of the Chinese government.

Changshin Higher Education Institution has two campuses with a total of over 1.1 million square meters. The education institution is funded mainly at its own expense, so it has its own fund of $ 347,000,000. All the equipment and functioning equipment of the laboratories of the university is estimated at more than 30 million US dollars.

The library fund of the university contains over three million books, more than three thousand domestic editions and about four terabytes of electronic books and materials. Most of the classrooms are equipped with the latest multimedia technology, language lab equipment with high-quality sound equipment. The total capacity of the modernly equipped classes is more than fifteen thousand. Along with all the above possibilities, the campus of the university offers a playground, the total area of which is more than two hundred thousand square meters.

For more than sixty years of its work, the university has managed to shape its culture under the slogan: “Erudition, commitment, honesty, initiative.” During its existence, the institution of higher education has produced more than two hundred thousand qualified specialists in various fields of economics and science. Each of them contributes to such areas of the country’s economy as transport and logistics, energy, light industry, and others. 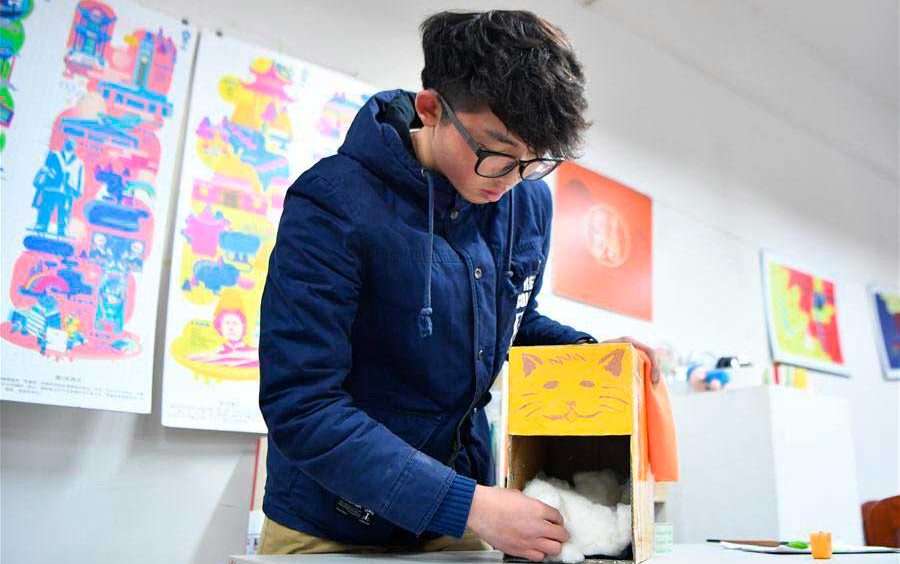 The leadership of Changsha Higher education institution pays special attention to international relations and the creation of favorable conditions for partnership with prestigious universities of the world. Nowadays, the university has already concluded bilateral agreements with leading universities and research centers in such countries as the USA, the UK, Russia, and others. The total number of countries with which universities, an agreement is more than forty, and the number of educational institutions with which an agreement on the exchange of academic knowledge and personnel has been reached has already reached 65. 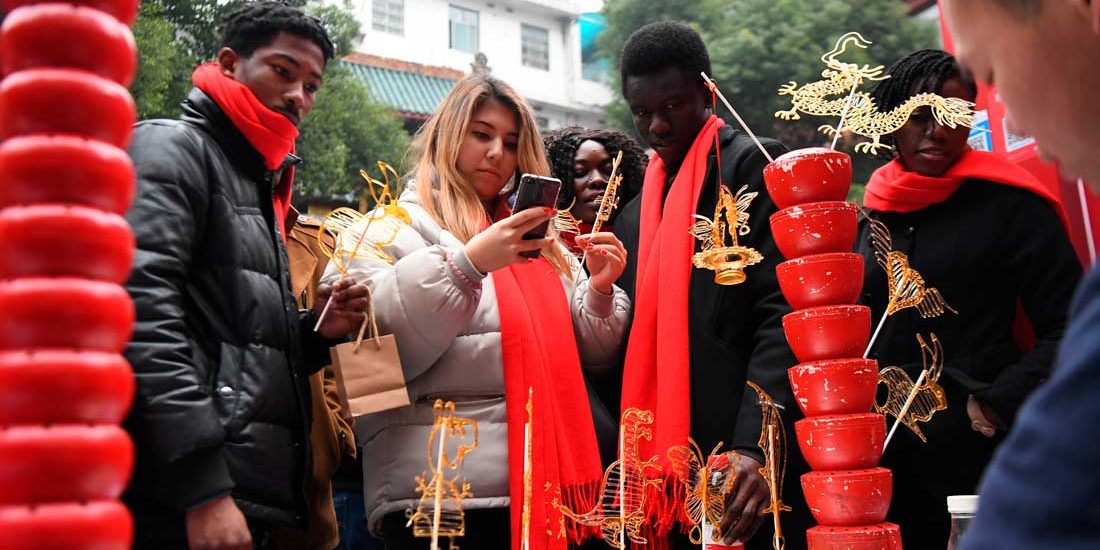 Changshin Higher institution also offers Chinese national scholarship programs for international students. In addition, the university offers its own scholarship programs for both foreign and local students. Today, over two hundred foreign students study at the university, while over a thousand Chanshi University’ students study abroad as part of a program of academic mobility and personnel exchange.

The university adheres to its traditions and laws in the field of education, thus, the management of the university tries to maintain strict control in order to provide the highest quality education to their students. In addition, since its inception and to this day, the university has conducted reforms that are aimed at improving the scientific potential of the institution.