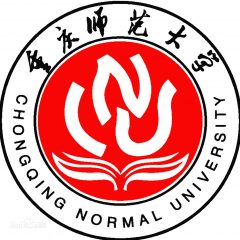 Chongqing Normal University was established in 1952. Now it gets a complete level disciplined university with the help of the governance and the agency pedagogics. It consists of an area of 21km2 in the suburb of Shepingba that is high cultured and educated suburb of Chongqing’s province. Chongqing Normal University was approved to confer undergraduate levels, graduate and doctoral levels by the educations committee of the government. 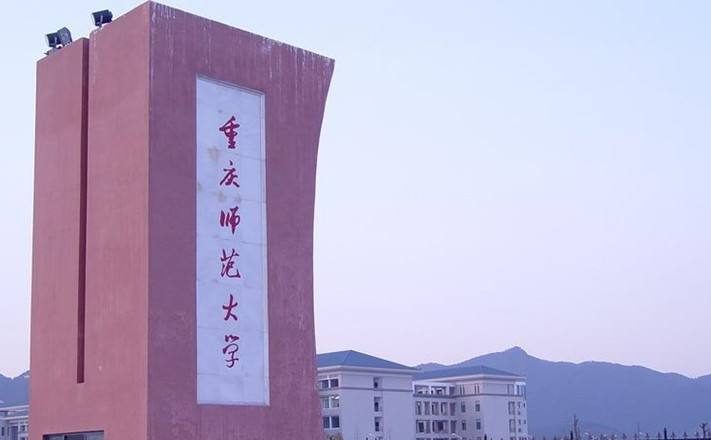 • Special scholarships for undergraduates those who are good at Chinese and English Languages.

• Students of A-class are provided with free education and accommodation.

You can support to the consultation on the website to get more information about grants and scholarships.

The university has enhanced and reformed its disciplines into multi-disciplines those include liberal-arts and natural sciences, and is very good at preparing masters. The disciplines are used to teach scholars step by step in the following schemes: school, elementary school, intermediate school, upper school, adult school, skill and advanced school, specific school, and preparing masters schemes. 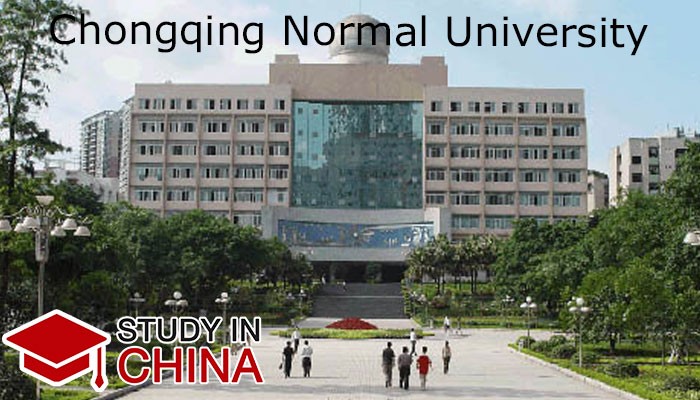 For many years, Chongqing Normal University is approved to enroll foreign scholars by the state. It became a member of the initial universities those teach foreigners Chinese language. Hence, in 2011 it has won a trophy namely, “National educating center of multinational enhancement the Chinese language” by the University of Confucius. Moreover, it has made many exchanging programs, partners and relationships with universities and colleges in more than 30 countries, which contain the United Kingdom, the United States, France, Iran, Germany, Japan and others. Also, it has built Masters colleges of Sinology in Rwanda, India, the U.K and Sri-Lanka.

Last year, Chongqing Normal University has recruited over 1,000 foreign collegians and it is two times bigger than 2008. It has been using the schooling system called “two plus two”, since it has constructed masters colleges in the U.K and India. In addition, in Korea and Rwanda, it has opened 6 colleges of Confucius. In favor of foreign students, recently the university completed constructions of camps of winter and summer.

The university is really benefiting from exchanging scholars to the universities of France and Japan. What’s more, it is actively paying attention to the tuition and management of the students, with various ways on the basis of class schooling and humanities. Chongqing Normal University is the best who develop and take care of foreigners educations and setting up language-oriented schools. It is going to build more and to establish more advanced disciplines for oversea students, in the next years. 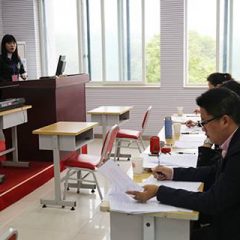 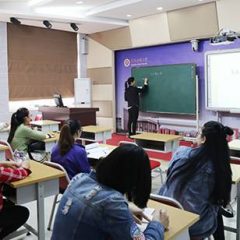 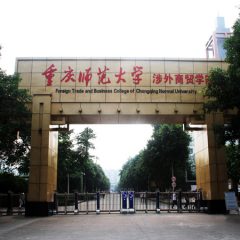