The Guilin University of Electronic Technology(桂林电子科技大学) began its activity in February 1960 by the Department of Mechanical Industry of China, it was originally called the “Guilin Mechanical Faculty”, the main goal of this institution of higher education is to identify and support the talented youth of the country in technical fields. The university is located in the city of Guilin, a world famous tourist city with a rich Chinese history. It should be noted that the location of the university is so fascinating and in addition, you can get it by various public transports. 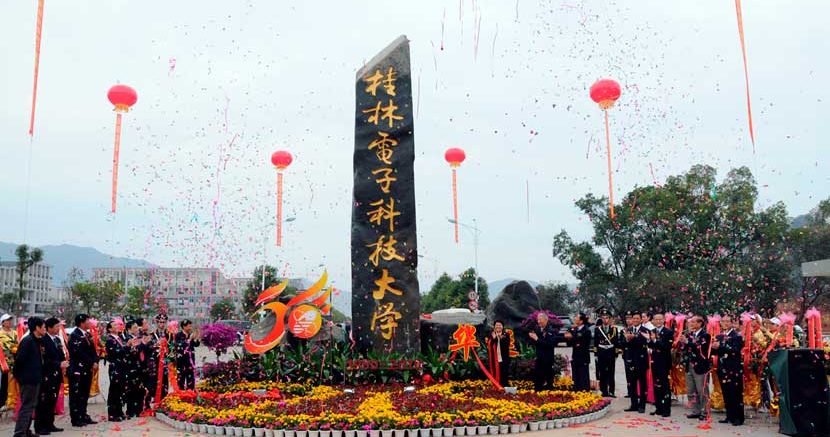 If you are interested to study at Guilin University of Electronic Technology, feel free to contact our consultants or to leave your application on our website. You can visit “Our Services” page right here to get known with the services we provide.

Guilin University of Electronic Technology recruits 80-110 students for scholarships every year. Scholarships for Bachelor, Master and Doctoral Degree as well as for language courses are provided.

The university has three campuses, the total area of all three campuses is more than one million square meters. In higher education institutions there are more than fifteen schools and faculties, the total number of programs offered for those wishing to study for undergraduate programs is forty-five, the master’s programs thirty-four and eight doctoral programs.

At the same time, students are offered to study either at the day or evening time, which is quite convenient for many students. Here, the most talented students are offered paid scholarships and grants for their further research. Today, more than twenty thousand students from all regions of the country are studying at the GUET Higher Educational Institution.

The university accredited a master’s program in 1986. And at the beginning of the 21st century, the university passed under the control of the Department of Information Industry of China. Guilin University is focused on the development and development of information technology, it can rightfully be considered as one of the best universities in the country in the field of electronic technology. 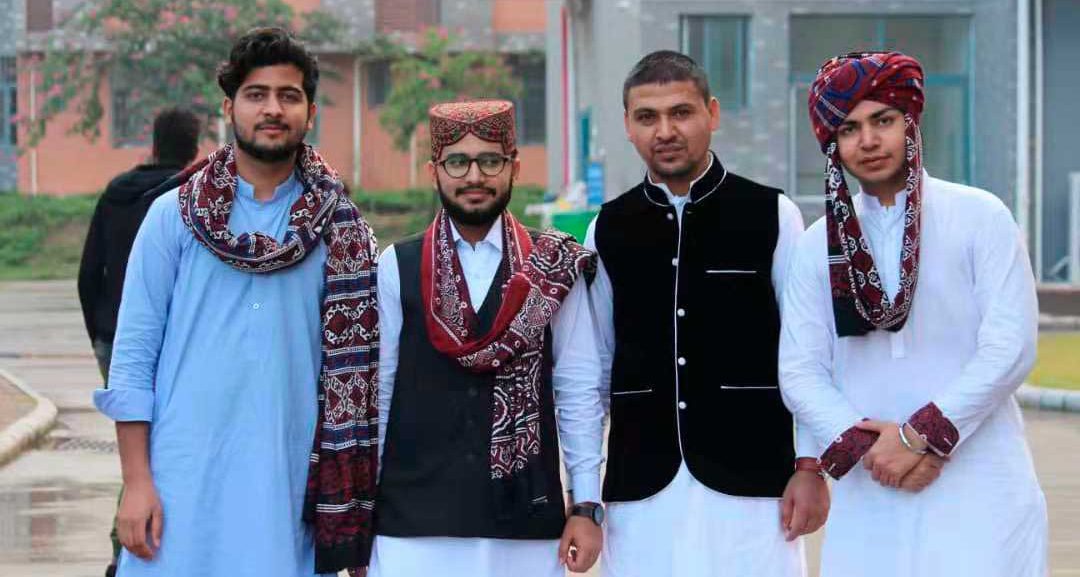 In 2003, Guilin University was accredited by the Ministry of Education of China in order to launch doctoral programs. Three years later, the Guilin High School was given a new name – Guilin University of Electronic Technology. Today, the university is managed by the local government and the Information Industry Department of China.

Nowadays, the university has established strong links with prestigious universities in the world. Agreements have been reached on ten areas of cooperation between each other. These are such areas of cooperation as an academic exchange, joint research projects, academic mobility, conferences, and others. In addition, Guilin University constantly invites foreign professors and scientists to improve the quality of scientific research and education in general. 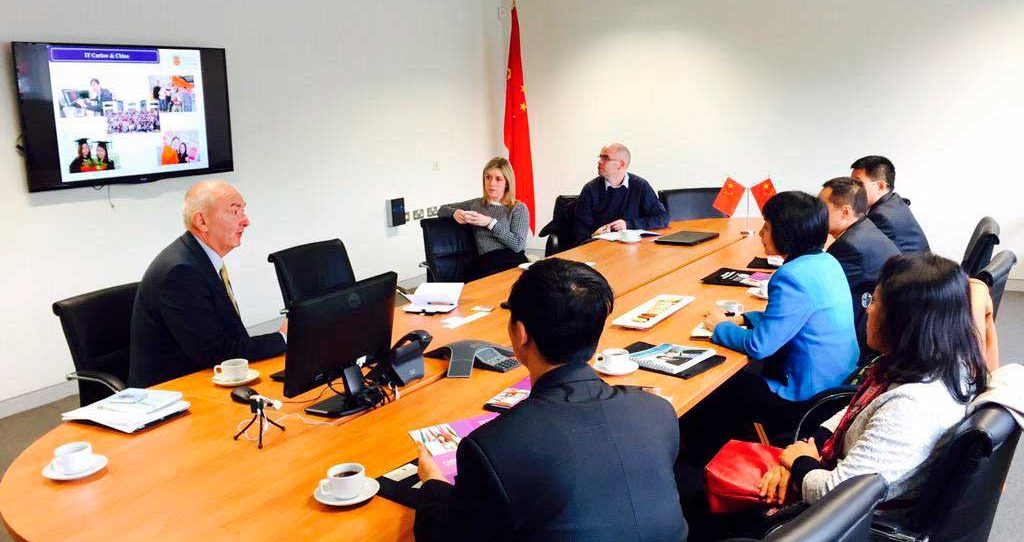 Along with this, it should be noted that foreign lecturers also work at the university on an ongoing basis, thus creating all the necessary conditions for students to devote themselves to science in the best conditions. It should be noted that foreign students are well integrated into the life of the local region, and thus, local and foreign students live and study here as one big family. 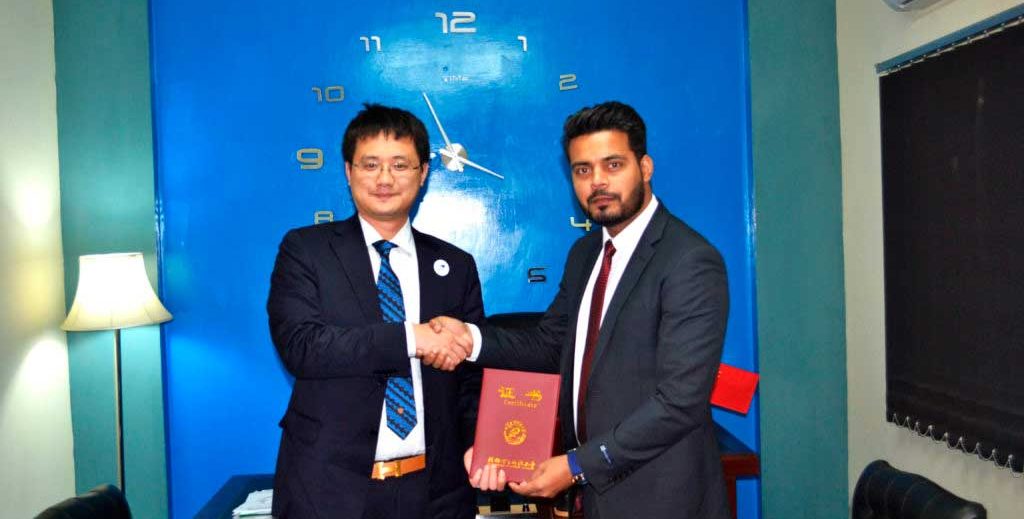 As a bright example, one can cite the reputation and trust that the university has won in joint research projects of both local and foreign scientists. A lot of important point of the university is the employment of its graduates, so, the tendency of employment of graduates has increased dramatically and today reaches just over 70%. Here, students of Guilin University of Electronic Technologies are very popular, and employers respond positively about the skills and knowledge of all graduates.

Thanks to the new conditions that have been created at the university in recent years, the Guilin Higher Educational Institution has been able to reach great heights without stopping there. One of the priority goals set for the university is considered to be the entry of the university into the top of most prestigious universities in the world. That is why university management makes great efforts to achieve these results. Each year, the University’s Board of Trustees presents various grants and scholarships to the most talented students and researchers to conduct large-scale research in various branches of science and improve the international ranking of the university in academic circles. 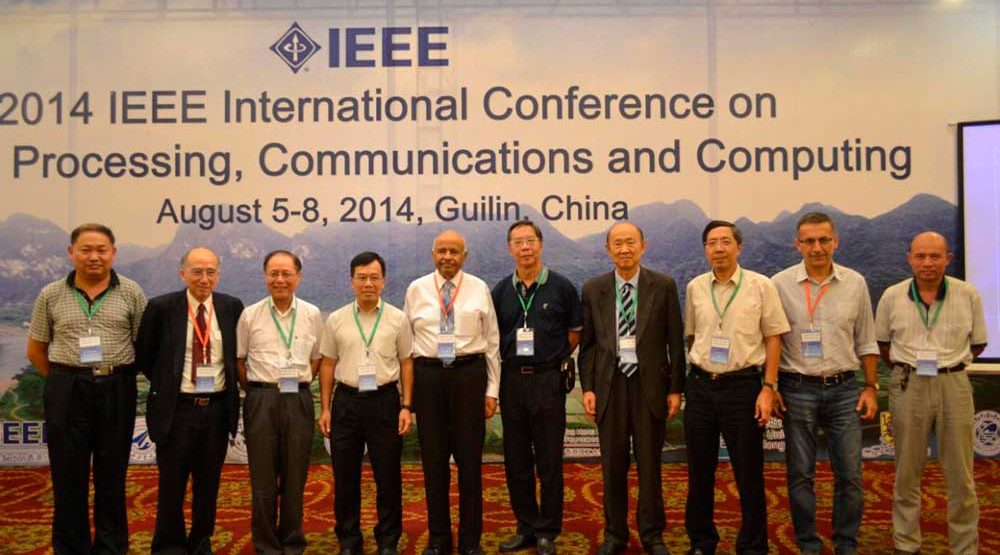 Guilin City has one of the longest stories in the world, the age of this city is more than 2000 years. During this long time, the city managed to earn a high level of reputation and recognition of the people of China as one of the best places in the country. Nature, clear water, cliffs, grasses and much more, which favorably influences the development of science and technology in the country. The city is filled with different varieties of flora and fauna, an extraordinary landscape that fascinates anyone.