Throughout China, there are many popular universities. Among them, Henan university(河南大学) is famous for its old and traditional value. The university started to be established in the 1900s and established after twelve years. As soon as it became ready, then the name changed to Preparatory School for further Study. Today current title created from 1942. The institution also named after some years of the change. 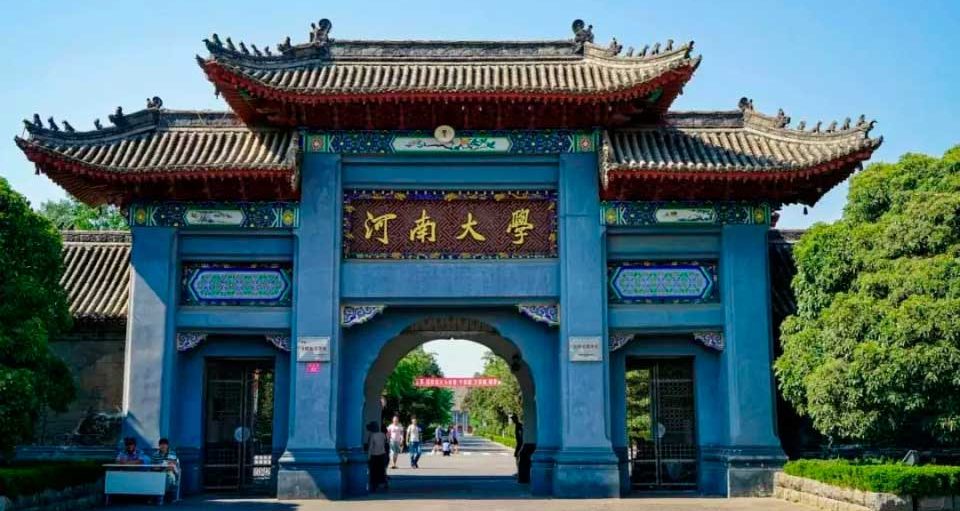 The institution has a broad field of courses ranging from agricultural, economical studies to medical, scientific faculties. Henan University was able to get the status of Double First Class which was designed by the Educational Department in China. Before that, the government announced the university as part of Plan 111 in 2016. This was a significant project for China.

Henan University is consists of three branches of study areas. The first one Minglun situated in Kaifeng and so the second JingMing is.  This city became a key area as well as the capital city for the Chinese Government in the past. The rest campus called Longzi situated in Zhengzhou. This city is in Henan District and its capital city as well. The campus is also large enough covering about 2 million sq.km. The university has been the largest institution among Chinese Provinces. Throughout university, there are over fifty thousand students studying full-time. Almost 1/5 of them are foreign students studying a master degree. 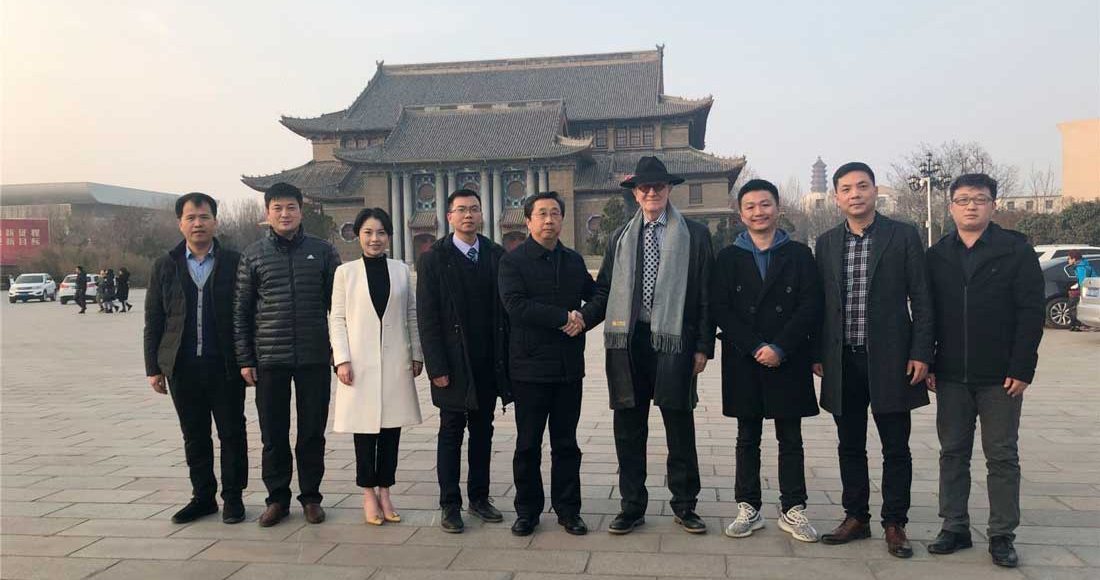 If you are interested to study at Henan University, feel free to contact our consultants or to leave your application on our website. You can visit “Our Services” page right here to get known with the services we provide.

Henan University recruits 70-90 students for scholarships every year. Scholarships for Bachelor, Master and Doctoral Degree as well as for language courses are provided.

The development of the college lasted for many years. During this period of many people contributed to the progress. One of them is Warlord Feng Yuxiang who helped the government in Henan Province during the 1920s. The contribution and support of Henan University are so significant that it helped the university to strength.

The university’s age reached its hundreds of years. Before the university was controlled by Wen Jiabao.

Last year, the institution had almost hundreds of bachelor, 236 postgraduate courses as well as 20 Ph.D. courses. Also, the institution has 16 exploration branches for doctors. The number of academic teachers, lecturer and other employees amounts to 4,310. Over sixty thousand students have received a full-time system at Henan University. The international students can reach up to three hundred.

The university has its own study areas as well as libraries which were originally built in the early 1910s. The library is so large enough that it is considered one of the largest area among others in the province. There are 9 areas for service-related works, 37 cozy rooms for readers. Apart from these, there is a volume of over7.5 millions of materials and over 170,000 books from overseas.

Minglun campus is considered to be one of the most significant and old study areas throughout the university. The location of the campus in Kaifeng. 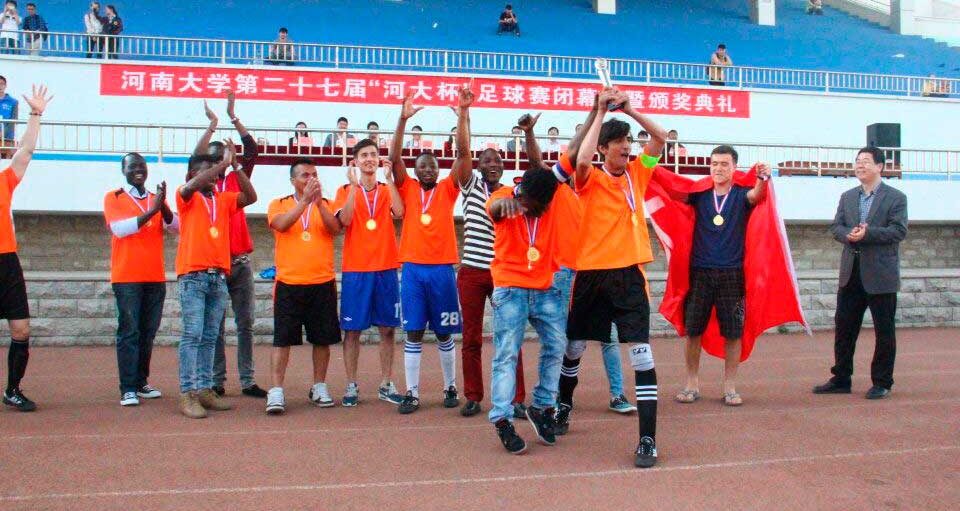 The following part is called Jinming and it is situated also in Keifeng. Although it is not older as Minglun, the campus boasts with its large territory. Since 2002 the campus has been the largest area of the institution for scientific and engineering-related courses.

The campus is still new and it was constructed recently. However, this campus situated in another area, Zhengzhou city. In several years, there will be number of new faculties, research departments will be established and the campus will be fully constructed.