Hunan University of technology(湖南工业大学), a very well-known university in China as it is in a particular program that is serving to train doctorates in order to satisfy the demands of the nation, has been working on the field of education for more than 60 years. Back to 1958, the university took the present title that occurs from the approval given by China’s educational Committee providing that the merging of two schools namely, “Zhuzhou school of tech” and “Zhuzhou Normal school”.

As realizing teaching & researching are two equally important main things, Hunan University of technology started to accept and conduct R&D associated conferences and competitions with overseas universities before anyone else in China. Currently, the control of China’s giant tech teaching center belongs to the head of this university. 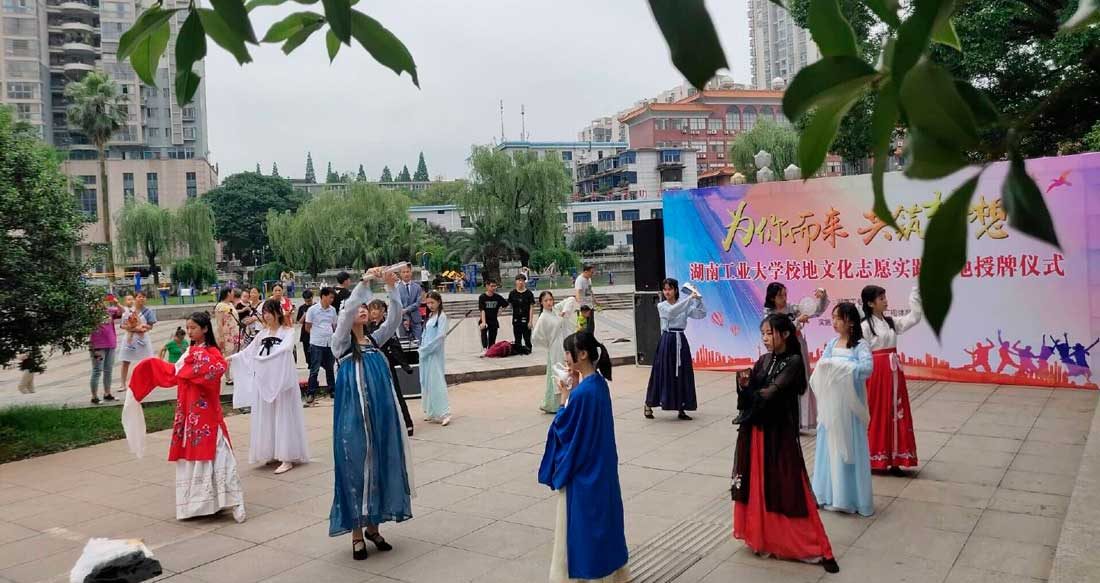 If you are interested to study at Hunan University of Technology, feel free to contact our consultants or to leave your application on our website. You can visit “Our Services” page right here to get known with the services we provide.

Hunan University of Technology recruits 80-120 students for scholarships every year.Scholarships for Bachelor, Master and Doctoral Degree as well as for language courses are provided.

Having developed a bachelor’s syllabus in the first place, Hunan University of technology leads and stands at the top places in the local and provincial academical rankings. Although the graduate teaching wasn’t applied to its tuition program until 2002, it was able to hone it as much as possible over the past years. However, the central point of it remains undergrad training as its undergrad teaching was assessed and estimated to be an example of thriving universities in 2005. 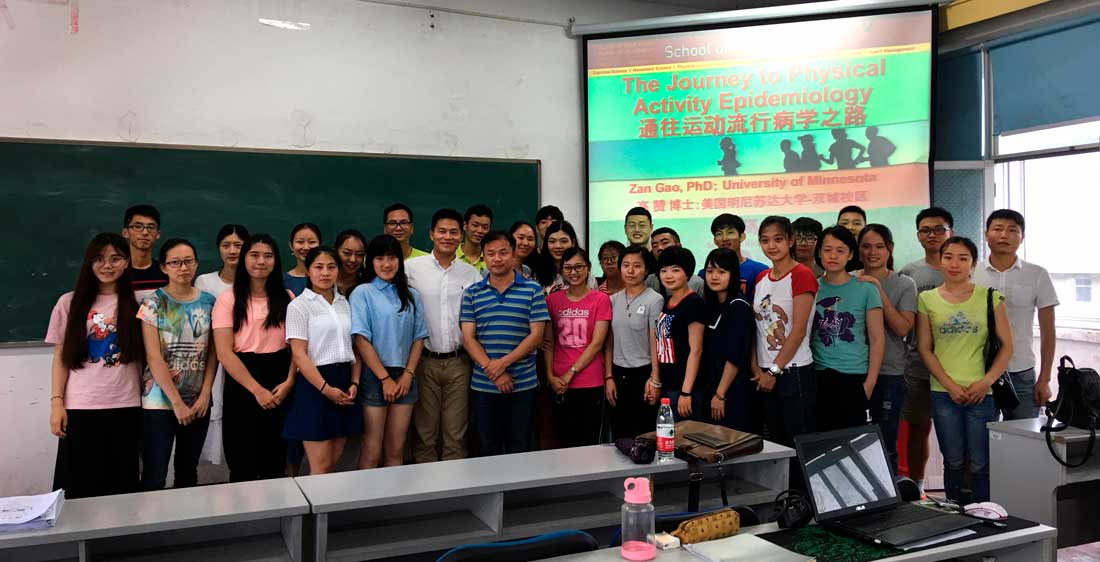 It’s been enrolling overseas students for over 10 years, 2008 to be exact. And after that, it entered to the best 100 leading Chinese universities as well as increased the global ranking. Recruiting and graduating Ph.D. degrees was allowed and commenced just 4 years ago and the Hunan University of technology is a hard-die believer that branch will also take off as the previous ones.

A cherry on top, it has got a fabulous schooling blueprint based on complete education involving art, law, engineering, and economics. Having 70 or more undergrad courses, it teaches 30,000 short term collegians and yet more 2,000 master degrees. The number of teaching staff is relatively small – 2,500 but their qualifications, intelligence and achievements are sky high. 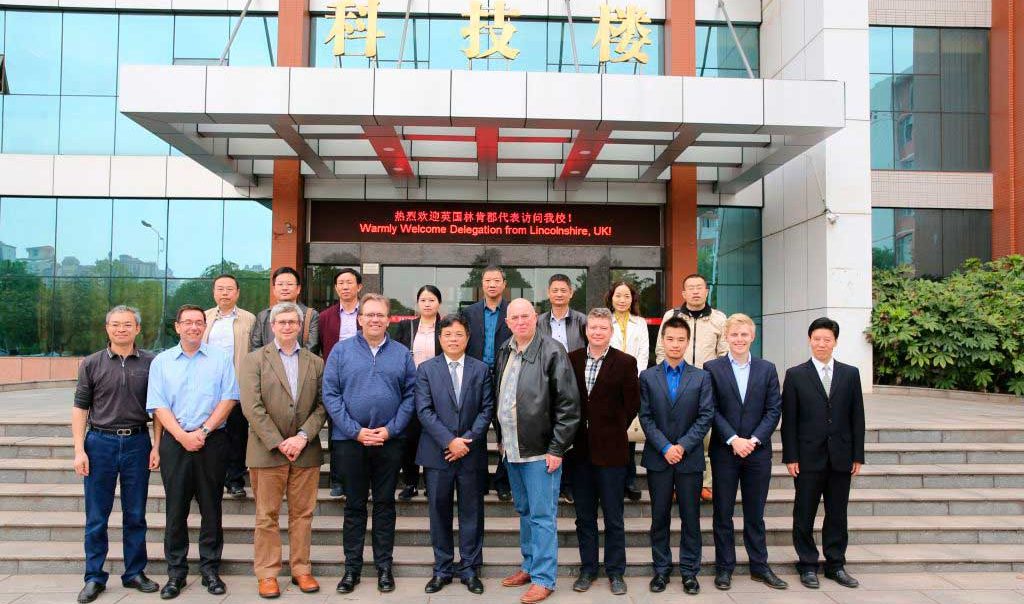 Among them, 400 are academics holding doctorate degrees and about 700 assisted to them as associates, as well as 562 graduate mentors, are occupied with giving and showing the right ones to their learners. In term of their achievements, need to look at some picked numbers: 9 nationwide Chine’s professional teachers’ scholarship, only one extraordinary tutor for his/her contributions to the Hunan province, 70 awardees of most intelligent Youth of the province and 19 ones entered to the 100 Elites Chinese educating elites program.

Territory and other stuff

Occupying a great amount of land, the university’s territory amounts to 38.6 km square in total. And the more than 23% of it comes to the building space, which includes teaching buildings, R&D stations, laboratories, and sports centers. In addition, it owns three comfortable and all-fit dormitories. Speaking of the libraries there, they are beyond description, to be honest, over 2,500,000 periodicals and self-published academic and scientific journals, which are read enjoying it so much.

Counting all, including the internet, enabled reading rooms, running tracks, gyms, and pitches for footy and court for tennis lovers, Hunan University of technology possesses almost 300,000,000 yuan stuff.   Besides those libraries, the university has more educational parts: 20 colleges and one is self-governing and other numerous facilities, one nationwide key R&D station, 7 regional critical experiments and researching labs on various sciences.