Shanghai University of Electric Power  (ShUEP) works since 1951, which is a full-time tertiary tuition institution mutually controlled by the main staff and the city staff of Shanghai. 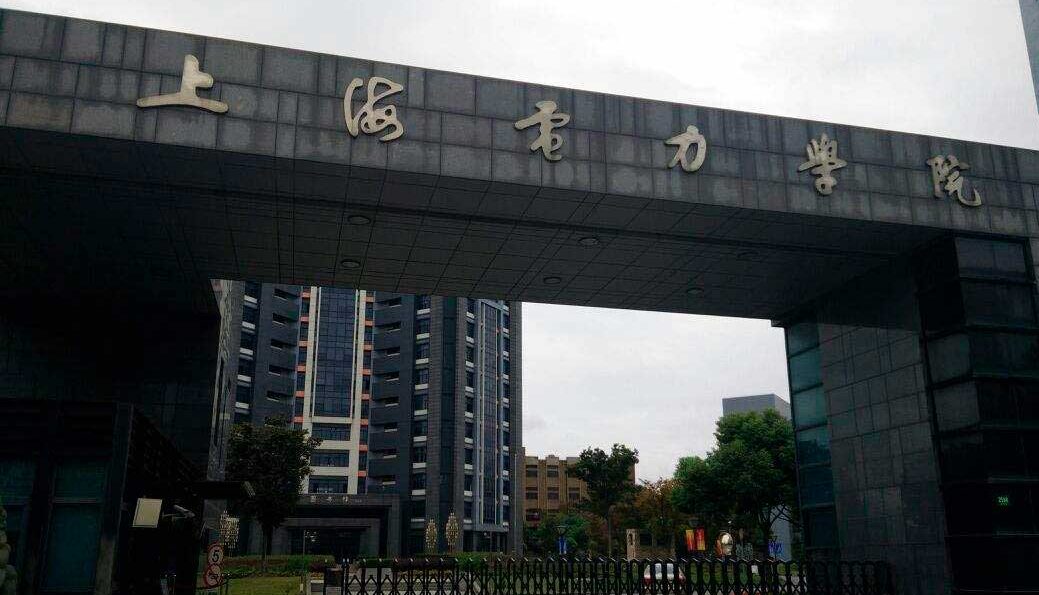 After 68 years of existence, ShUEP has acquired a pragmatical, usable, and rational educational philosophy grounded on the electricity, appliance, advanced features and the motto of patriotic, zealous, pragmatical, and moving forward. It consists of 2 buildings: Yangpu and Lingang. Over 13,000 learners study here.

If you are interested to study at Shanghai University of Electric Power, feel free to contact our consultants or to leave your application on our website. You can visit “Our Services” page right here to get known with the services we provide.

Shanghai University of Electric Power recruits 120-160 students for scholarships every year. Scholarships for Bachelor, Master and Doctoral Degree as well as for language courses are provided.

ShUEP has developed good relations in the field of partnership with European Colleges, as well as with higher education institutions in the USA, Canada, India, Indonesia, Malaysia, Australia, New Zealand, and so on. Language and scientific specialists visit ShUEP with the purpose of teaching or conducting research for both short- and long-term programs annually. Among them, there are our distinguished pedagogues. 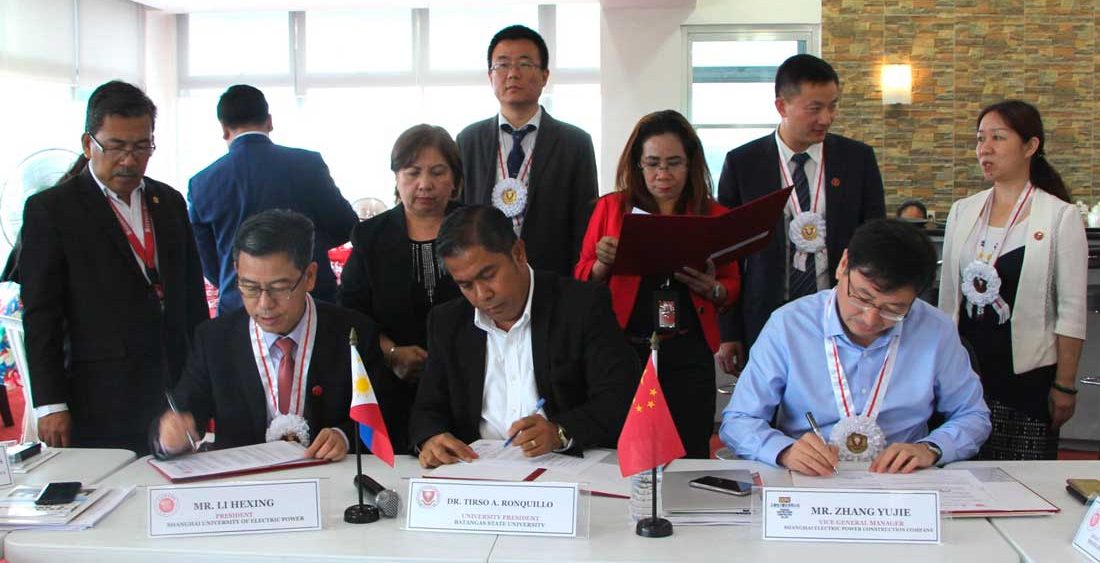 Learners from 11 countries go to university to learn Chinese, bachelor and graduate programmes or for exchange programs, to countries such as Mozambique, Mongolia, Cambodia, Australia, Morocco, South Africa, Laos and so on. Joint educational programs, in partnership with universities in Germany, Great Britain, and Australia, teach learners specialties of Chinese and international qualifications for the growth of electric power engineering. 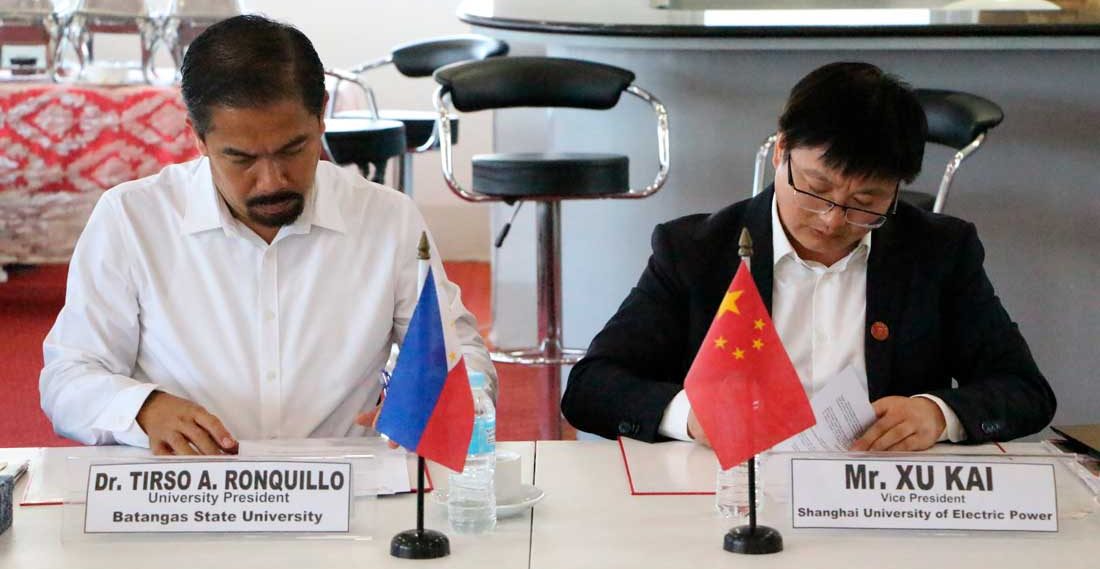 In 2013, ShUEP created the International Academic Forum on the Growth of Electric Power Technologies (GEPT). The first GEPT session was carried out in Shanghai, which was attended by eight energy universities from China, the UK, Germany, Australia, Russia, Malaysia, Vietnam, and Brazil.

In two years, two universities from South Korea and Mongolia increased the number to ten universities. GEPT is a platform for supporting the exchange of teachers and students, cooperation in investigations, a joint laboratory, and so on. In 2015, Glasgow, UK hosted the second GEPT Session, and the GEPT Summer “Green Energy” Workshop was held in Shanghai. The third GEPT Session was carried out in Perth, Australia. In 2018, the first GEPT Council Meeting and 2nd GEPT Summer Academy were carried out in Shanghai.

But ShUEP is not limited to this only, it also collaborates with the University of Strathclyde, Authorized by the Ministry of Education, in co-education in Electric power Engineering and its Automation. Moreover, foreign research specialists and linguists from Curtin Power Engineering Institute are frequent guests at SUEP for lecturing and collaborating in research. 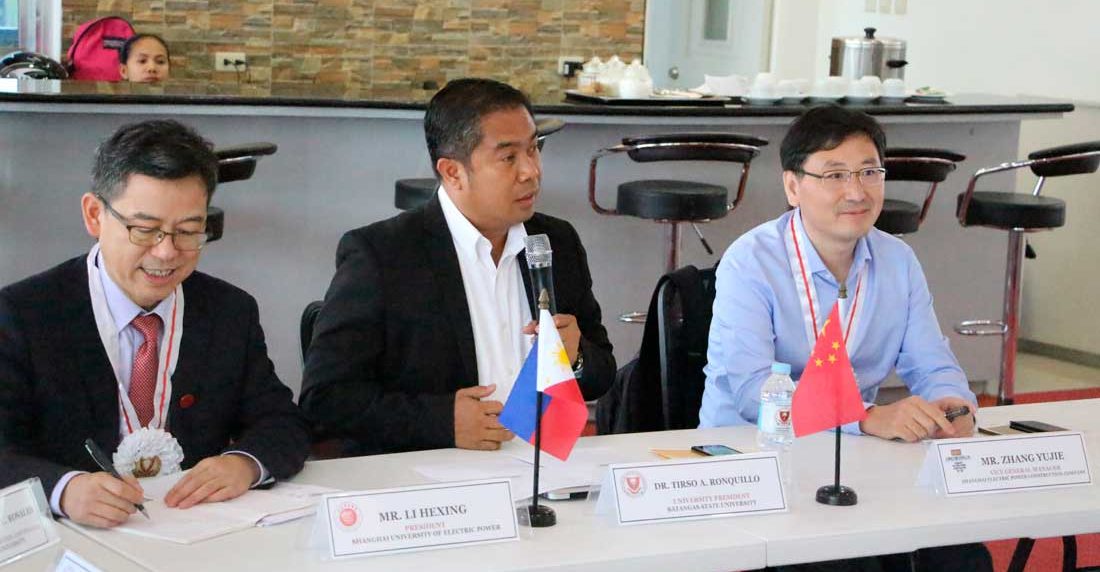 ShUEP also invited foreign scholars, such as an academician of the Royal Academy of Sciences, to become an honorary professor, as well as senior and influential academic leaders, to become foreign scholars in order to improve its teaching and research potential. At present, twenty-seven foreign scientists from the UK, USA, Japan, and other countries have established partnerships with ShUEP. 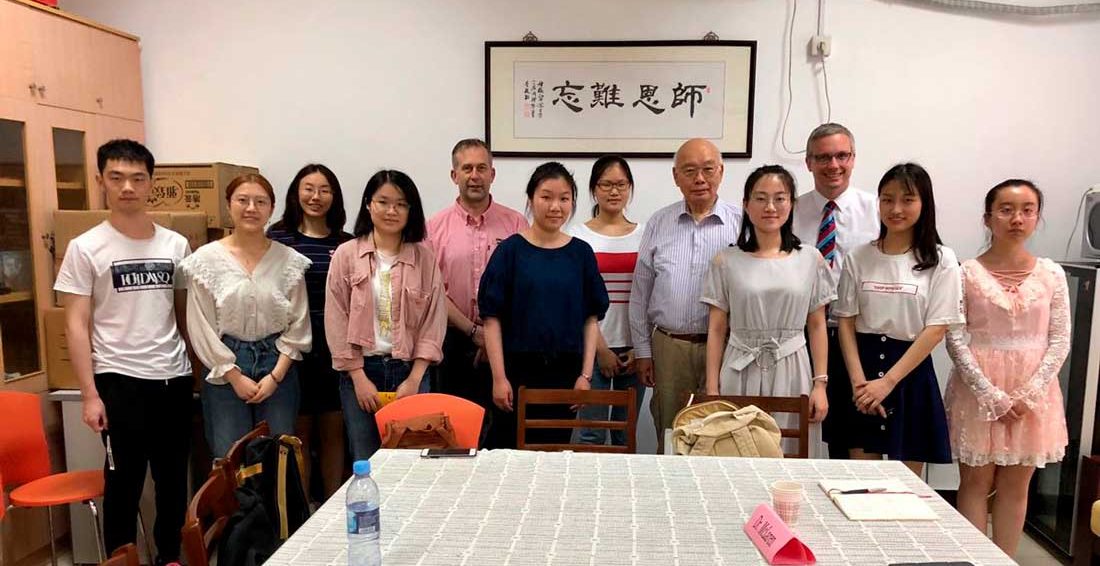 SUEP has set a firm and stable relationship of cooperation in the field of supply and demand for talent with over a thousand enterprises in various provinces and cities. Moreover, this University collaborates with many large energy and electric power enterprises as part of a joint 3 + 1 training program and an order training program. Over the past few years, the employment rate has remained above 97%.