About Wuhan University of Technology

Wuhan University of Technology is based in one of the most beautiful cities of the central part of China. The High education institution began its history from the year 2000, when, in order to improve the quality of education in the region, three High schools of this region were united. 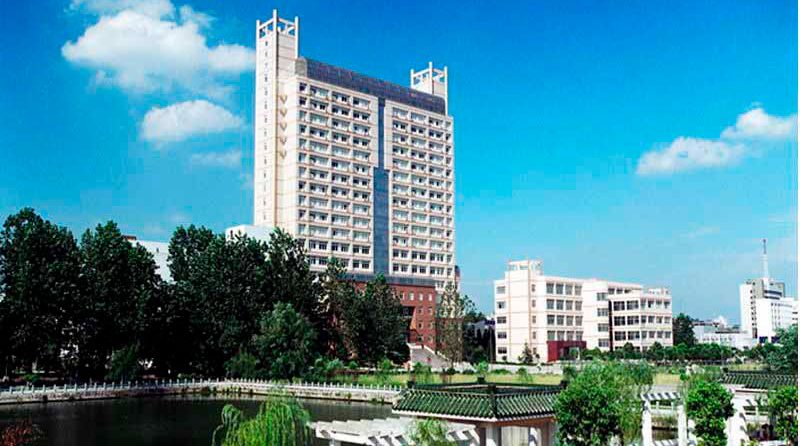 Wuhan University of Technology is included in the national project “Project 211”, so, the WUT is recognized as one of the best High education establishments by the Department of Education.

Today, more than five thousand employees work at the High School, of which almost half are teachers. More than 750 people from the teaching staff are professors and more than 1,300 are associate professors. It should be also emphasized about academicians who lecture and guide in various research projects of the university, their number is two, as well as 1 academician of the Royal Academy of Belgium. Along with this, it should be emphasized that the High education establishment has hired seven foreign professors, through competitive selection among the most famous and the best. The areas of science in which these professors were involved are such as materials science, technical engineering & others. At the High education establishment, there are twenty-three schools, which in total prepare specialists for more than 85 undergraduate programs, over 185 graduate programs, and for those who want to continue their scientific activities more than seventy-two doctoral programs. The Graduate School enrolls 37,000 undergraduate students, and the number of students enrolled in graduate and doctoral programs is more than sixteen thousand. There are three campuses at WUT: Eudiatu, Mafanshan and South, the last one was built quite recently. The total number of square meters of the WUT area is more than two million six hundred and seventy thousand. 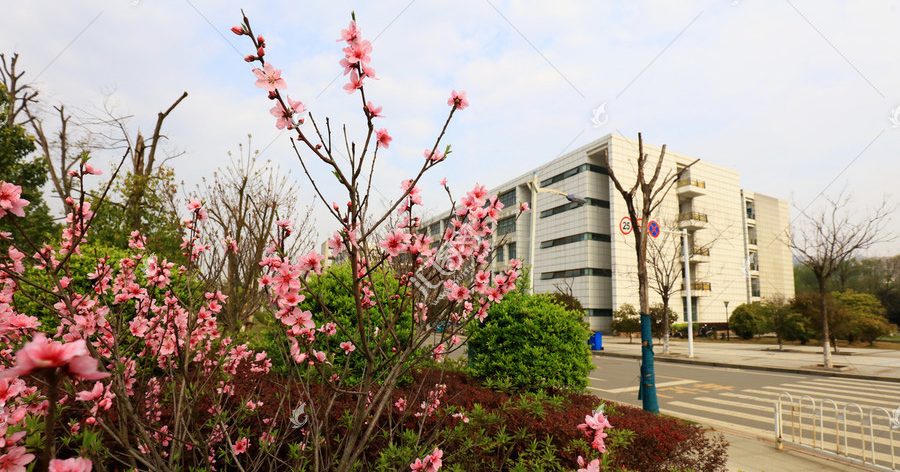 Today, more than twenty-four research laboratories and centers function in the WUT, where each student will be able to test their theoretical knowledge in practice. Some of these centres and laboratories have a state level, such as a state technical engineering laboratory and others. It should be noted that all the available research and innovation centres are equipped with the latest technology, fully comply with international standards. In addition, at the High education establishment, there are also laboratories at the ministerial level, each of which conducts scientific research in various areas, namely, such as new energy, engineering, ICT, logistics and others.

It should be underlined that in the last years, the High education establishment was finance supported by over four hundred & seventy million US dollars from both the state budget and the private sector to carry out various scientific studies under the order. As a result, university research groups won 9 national awards, most of which were awarded for the best scientific achievements. Another highlight in the history of the university can be considered recognition in the top lists of the best High education institutions of the country, so in 2014 the WUT received the 6th position among all Chinese High education establishments.

Along with all this, there is a science park in Wuhan which belong the WUT, a number of quad meters of the High education establishment is over five million eight hundred & seventy thousand. The High education establishment’s management supports all research projects, as well as their further commercialization, thus, as a result of the active promotion of start-up projects, six enterprises for the production of high-tech materials, such as fiber-optic sensors, new energy technologies and others, were launched. It should be underlined that a total revenue in the modern kind of technical industry reached two hundred & thirty million US dollars in 2013.

It is worth emphasizing that the university’s leadership places special emphasis on international relations, thus the University has already concluded partnership agreements with more than a hundred foreign educational institutions and science-research centers. The geography of countries is quite extensive, these are countries such as the United States, Russia, France and others. Nowadays, the High education establishment has invited more than three hundred foreign professors, each of whom is a well-known scholar of his field. It should be noted that the technical engineering of the Higher School is included in the “State 985 Project”, which contains the only the best common subjects. The High education establishment is included in the top50 High education institutions of Asia according to the TAU Ranking Agency in 2014, and in the world ranking the High education institution is in the top 400.

The High education establishment consists of three councils of managers of various industrial sectors, such as the construction industry, the transport industry, and others. It should be noted that each of the boards of directors makes annual appointments, for discussing quite relevant issues of joint development relationship between them and High education establishment.