Zhejiang University of Science and Technology(浙江科技学院) began its activities in the late 1980s, according to a decree of the Ministry of Education of China. The institution of higher education is oriented in various fields of science, ranging from engineering and technology to the humanities.

If you are interested to study at Zhejiang University of Science and Technology, feel free to contact our consultants or to leave your application on our website. You can visit “Our Services” page right here to get known with the services we provide.

Zhejiang University of Science and Technology recruits 120-160 students for scholarships every year. Scholarships for Bachelor, Master and Doctoral Degree as well as for language courses are provided. 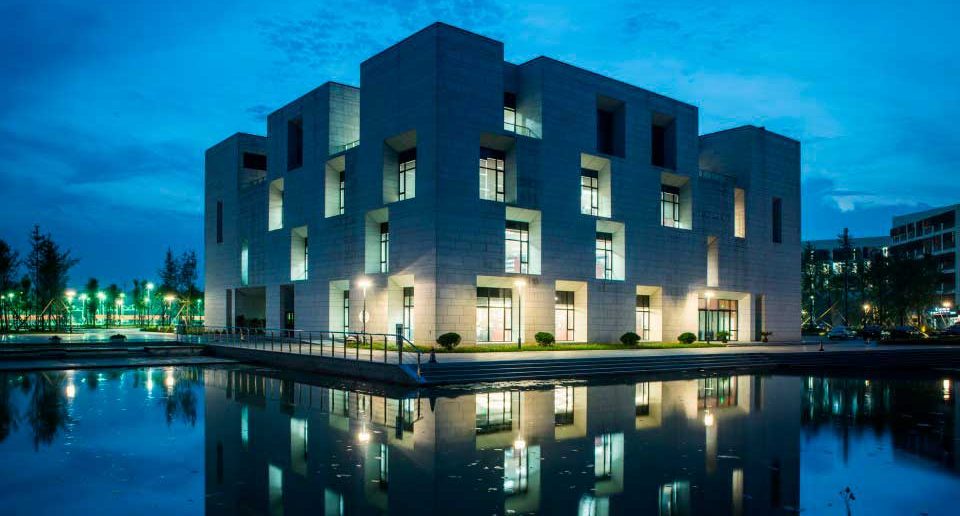 The campus of the higher education institution annually hosts both regional and national events, namely, such as the Blue Space computer festival, debates, and discussions on relevant global issues, the Eyas Cup electronic design competitions and others. At the same time, very often sports events are held, which are aimed at improving the health of students through motivation for sports.

Apart from the positive reforms, at the moment, the leadership of the university places particular emphasis on the development of the scientific potential of the university. Thus, at the higher education institution various research laboratories and institutes have been established, each of which specializes in a particular field. These are such areas of science as engineering, various areas of engineering, computer science, design, and others. At the university, there are several centers for training and retraining of personnel, as well as centers for the introduction of innovative technologies and programs. 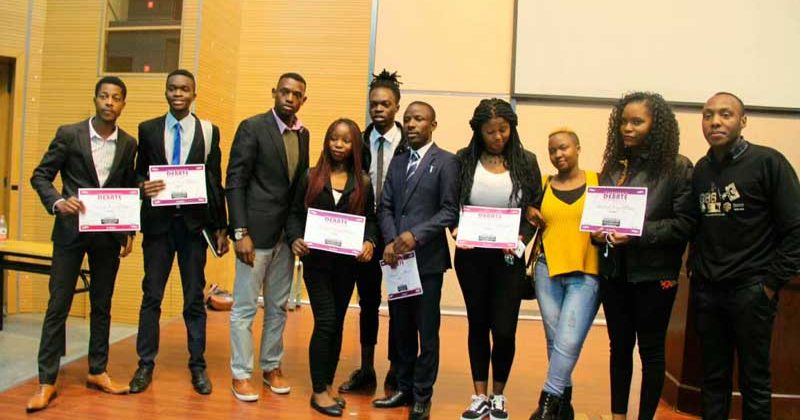 The University provides training in such areas as mechanization, information technology, automation, design and architecture, foreign languages and others.

According to the approved roadmap of the university, in recent years there has been a recruitment of highly qualified teachers with rich teaching experience, as well as a high scientific degree. Thanks to these measures, the scientific potential of the high school is growing from year to year, the national rating of the higher education institution is improving quite well.

Annually, leading professors and scientists publish scientific articles and theses in the leading scientific journals of the country, which are accredited by the Higher Attestation Commission of China. Each year, the university holds several research grants and projects, both regional and national levels. The university conducts joint research with other regional higher education institutions, which has a positive effect on the quality of education and science in the region.

At the higher education institution, there are several centers that focus on bilateral agreements with commercial enterprises of the country in the field of innovative technologies, energy, renewable energy sources, the production of paper pulp and colored paper materials and others. In addition, there are centers for the development of intelligent devices and equipment, measuring instruments and others.

The management of a higher educational institution pays special attention to the development of international relations with other universities of the country and the world. The total number of Zhejiang Higher School of Science and Technology partnership agreements has reached over twenty. The agreements were signed in such areas as academic exchange, joint scientific research, scientific conferences, and workshops. It should be noted that, in recent years, the university has been working closely with leading German higher education institutions and enterprises in various fields. As a result of these arrangements, the university has made a significant contribution to the development of the local region. 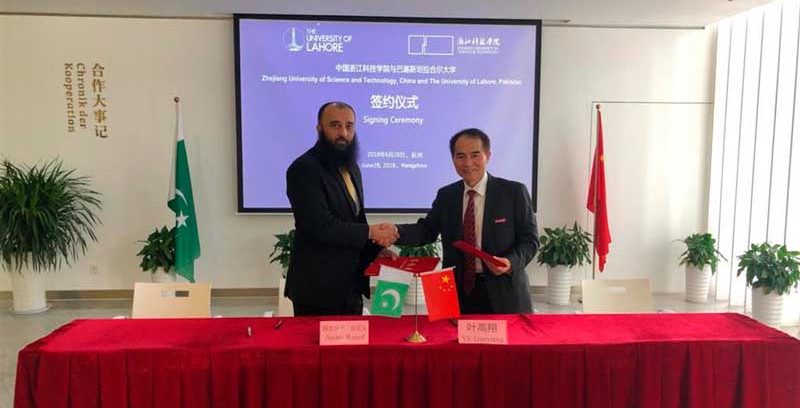 The university also has an international student union, which was founded in the summer of 2013, according to a bilateral agreement with university partners from abroad. The main purpose of this union is to provide assistance and support to both local and foreign students. The head of this organization is the president, who is elected to this post by voting among the students of the educational institution. Members of this Union are appointed by the student union president. 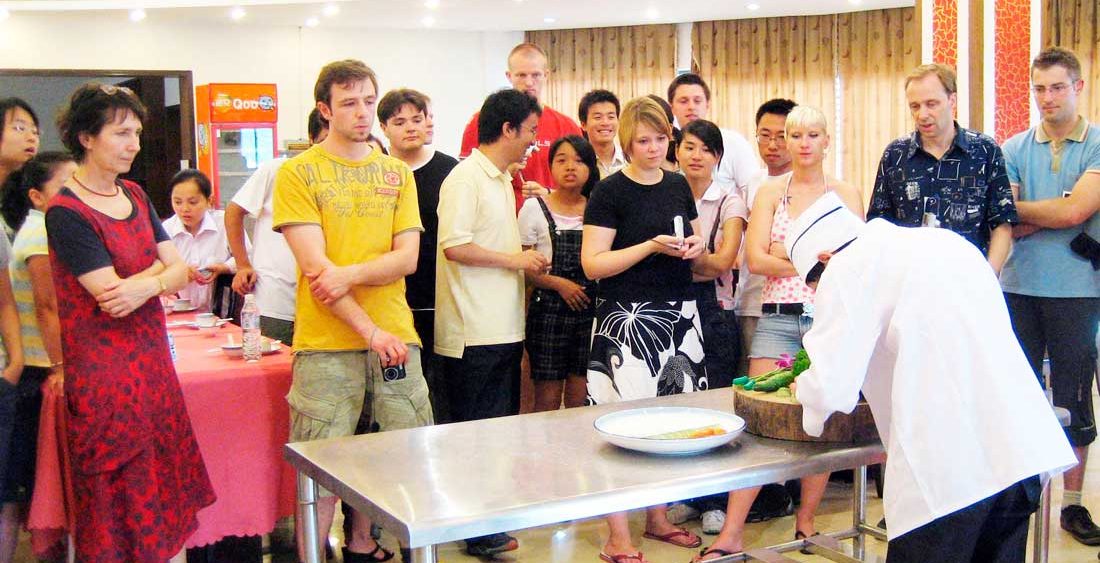