Peking Union Medical College (Chinese: 北京协和医学院) is known as Chinese medical colleges that were based in the early 1900s. It is a Chinese Ministry of Education Double First-Class Discipline Academy with Double First-Class state in given subjects. 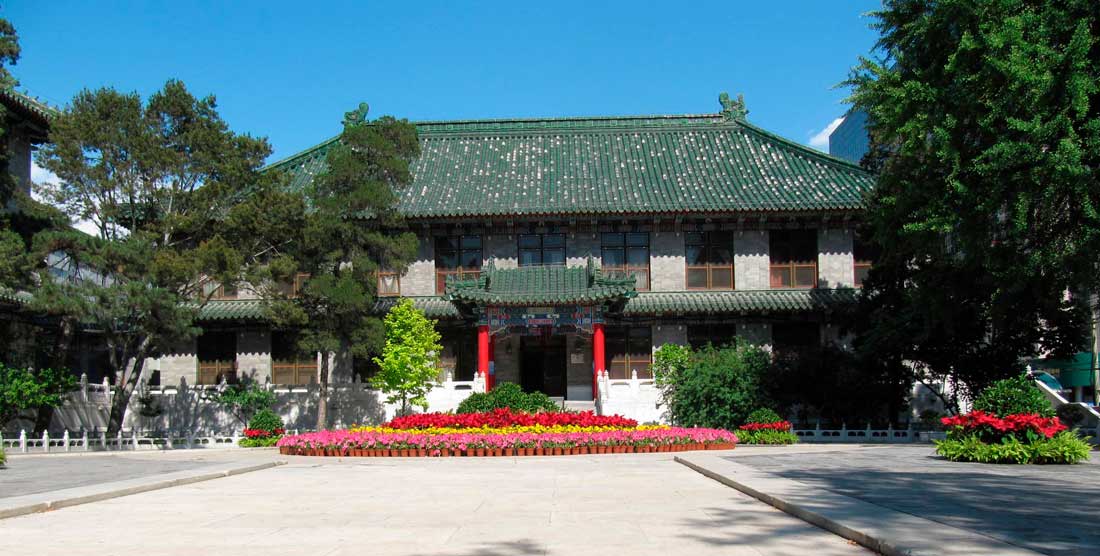 It is a comparatively autonomous organization that is officially attached to Tsinghua Academy, thus graduates have a sign in their diplomas not only of Peking Union Medical College (PUMC) but also Tsinghua rectors. It was joined with the Chinese School of Medical Sciences in the middle of the 20th century and works as one single academy which has 2 names under the leadership of the National Health Committee. This College became a medical institution that first introduced the 8-year master’s program.

If you are interested to study at Peking Union Medical College, feel free to contact our consultants or to leave your application on our website. You can visit “Our Services” page right here to get known with the services we provide.

Peking Union Medical College recruits 80-120 students for scholarships every year. Scholarships for Bachelor, Master and Doctoral Degree as well as for language courses are provided.

In the middle of the 20th century, significant changes occurred. The new governance accused PUMC of being an agent of American cultural imperialism. Therefore, the Ministry of Health renamed itself into the Association of Chinese Medical Academy. The language of specification has also been changed from English to Chinese. A year later, the curriculum was militarized and reduced to one year to train army officers, and Soviet models were introduced. The basic orientation toward Eastern medicine was supported, and staff did not stop to conduct research and advanced operations. 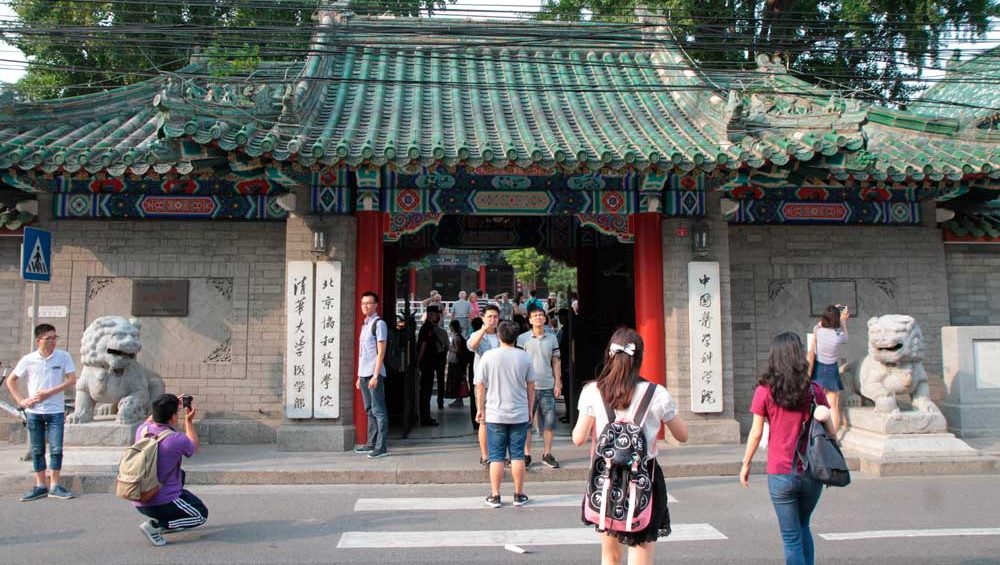 In 1956, independence was again acquired but the government did not stop to be dissatisfied with the Academy for its elitism, cosmopolitism, and disability to “help the people” during periodical campaigns. PUMA stopped working when the Cultural Revolution took place. Later it reinstated its work as the Metropolitan Academy of Medical Sciences, and then in 1985 was named as PUMC.

Learners at PUMC traditionally attend the Faculty of Ecology at Peking University to get a preliminary part of knowledge. Since 2006, Tsinghua University has been conducting a joint MA program in the field of clinical medical science. Admission to clinical medical science at PUMA is organized on the performance of learners in middle school and passing the national exam at the end of their studies. 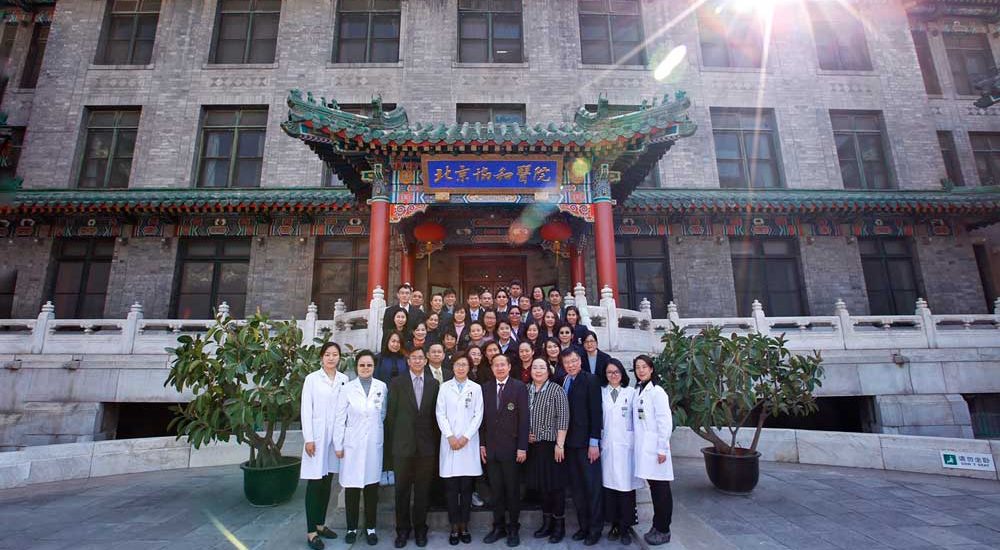 The curriculum in clinical medical science contains eight years, annually about 91 learners are accepted and contains 2.5 years before medical education at the Tsinghua University Academy of Life Sciences; students are pre-trained at TU and are known as learners of both PUMC and TU. There is also its own autonomous postgraduate study in Academy, in which learners from other medical academies in the Republic of China study. Medical services at PUMC are widespread throughout the country and are among the most technologically advanced. Many famed Chinese officials have sought medical aid at PUMC Hospital.

PUMC can be proud of a generation of leaders in academic and clinical medicine and similar fields around the world. PUMC receives national funding and is, therefore, included in the list of universities of the Project 211. 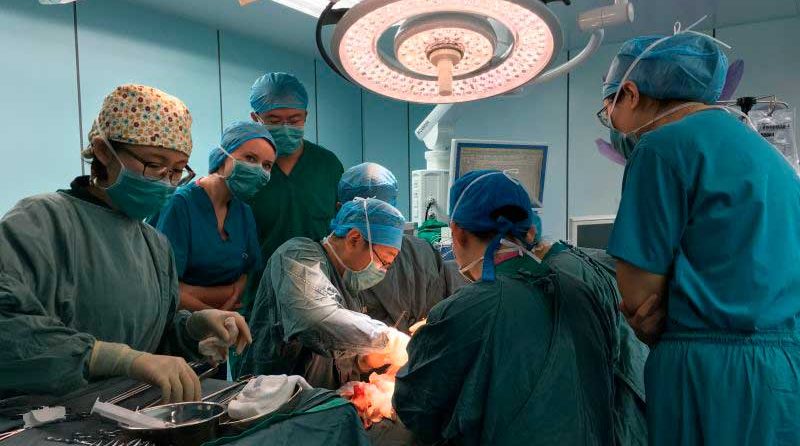 It has been designated by the National Health Commission as one of the national reference centers offering diagnostic and therapeutic care for complex and rare diseases, national demonstration facilities for higher medical education and standardized residency training, the main national center for clinical research and technological innovation, and one of The first Chinese hospitals offering medical care to senior managers and foreign patients. PUMCH has a high reputation due to a wide range of disciplines, advanced technologies, and outstanding specialties. According to the China Hospital Rating, published by the Fudan University Hospital Management Institute, it has been at the top of the list for 9 consecutive years. 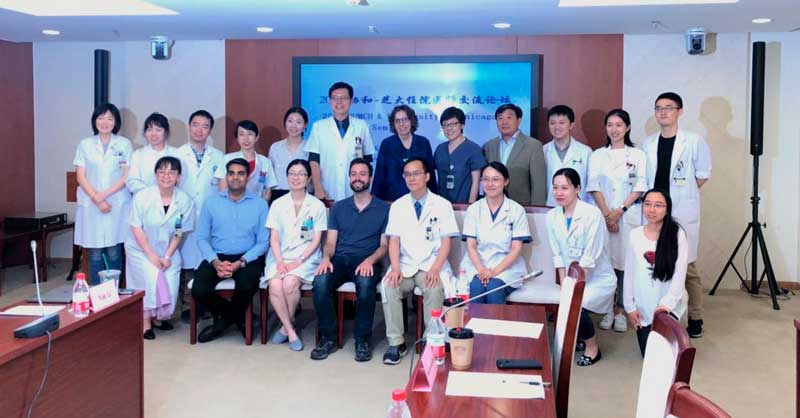