Chinese differ from Westerners in their worldview, behaviour, reactions and preferences. There are many volumes of literature, hundreds of dissertations about that issue. No matter how many years you have lived and worked with Chinese, you will not be able to get used 100% to the differences. Even after you’ve learned the classics by heart, you may admit that you don’t understand Chinese at all.

We want to show you a series of graphic illustrations made by the Chinese artist Yang Liu. She lived in China until the age of 14, then moved to Germany. She was able to quite clearly display the difference between the Eastern and Western approaches to life. Of course, China is changing and modernizing rapidly. And, perhaps, after some time, some of the postulates from this scheme will become obsolete. Moreover, any scheme is a generalization. And there are always exceptions to the rule.

The blue parts are Western, the red parts are Chinese. 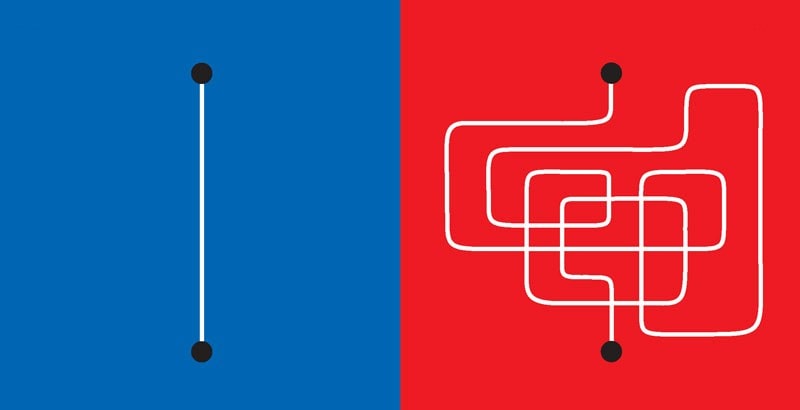 This scheme illustrates not only freedom of expression, but also the way to attain the goal. Western clearly see the goal and goes to it. The Chinese follow a twisting route. They focus not on the goal, but on the way to it – the process is more important. This path will never be straight. Only evil gooie spirits walk on straight paths. This feature is also embedded in speech: due to the fact that there are many homophones in the Chinese language. Homophones – words that sound the same, but are spelt differently and have different meanings. Such situations often arise when the interlocutors misunderstand each other. Therefore, the Chinese say the same thing several times, in different words. A European will say this much faster, with a minimum of words and phrases. 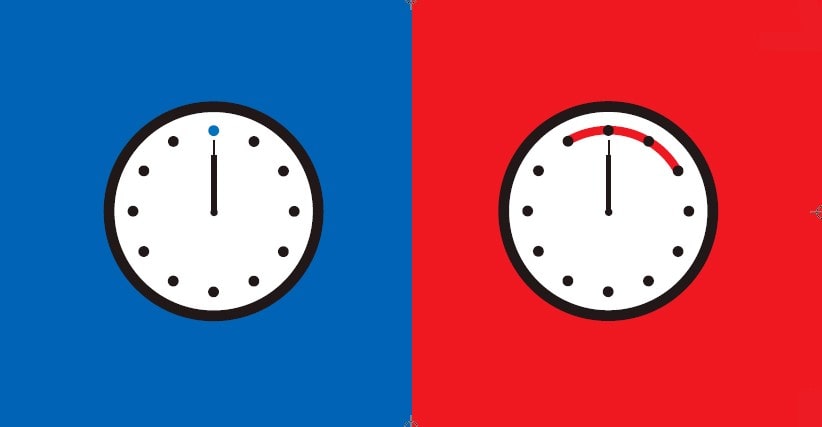 “Accuracy is the courtesy of kings and the duty of all good people”. With these words, the rapid development of etiquette begins in Europe. The Chinese have a more vague framework. However, if the Chinese want to please you, he will appear second a second, and sometimes in advance. 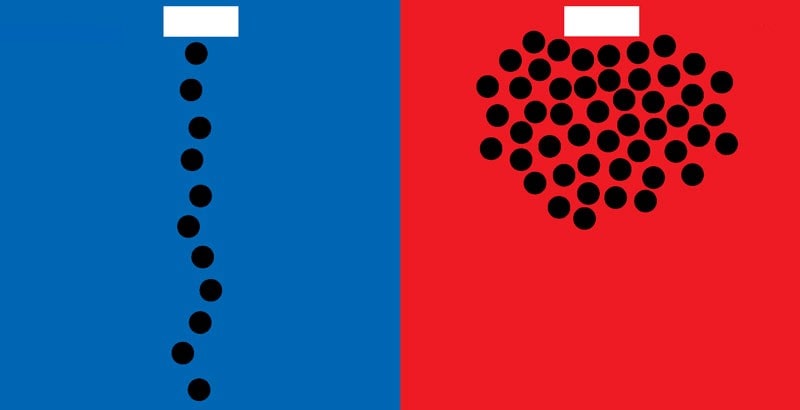 Quite often the Chinese stand like this – in a bunch. And as space becomes free, they rush to the target, actively working with their elbows. You snooze, you lose. At the same time, if you politely ask to let you pass, they will do it without any questions.

The noise level in public places 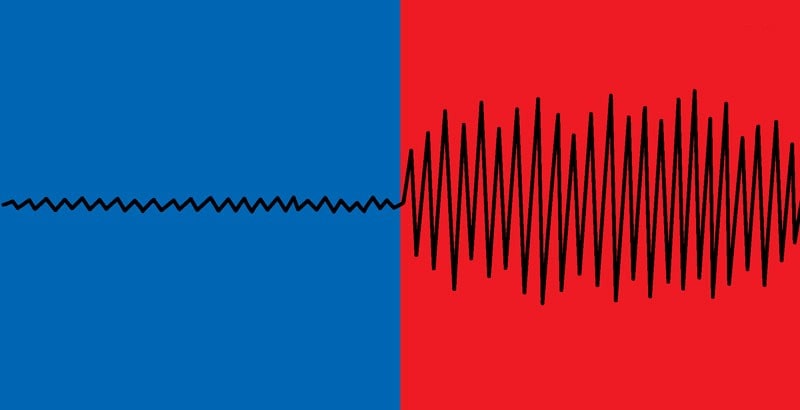 In Europe, public places are generally much quieter than in China. They all speak loudly. However, you quickly get used to it.

If you want to study in China, please, contact our consultants. They will answer all your questions. Also, you can leave your questions in the comments below. 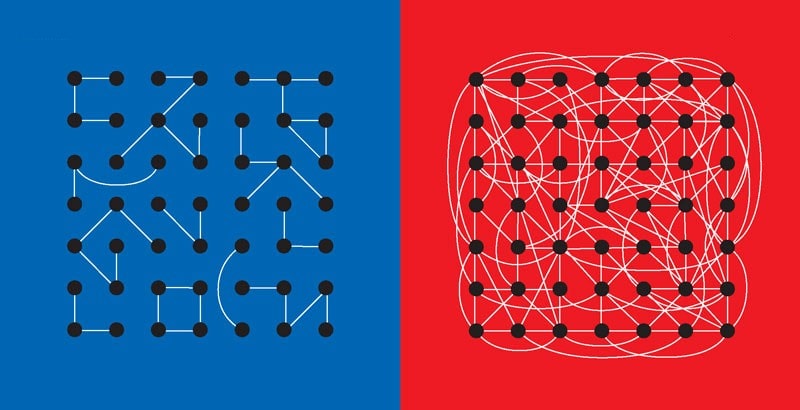 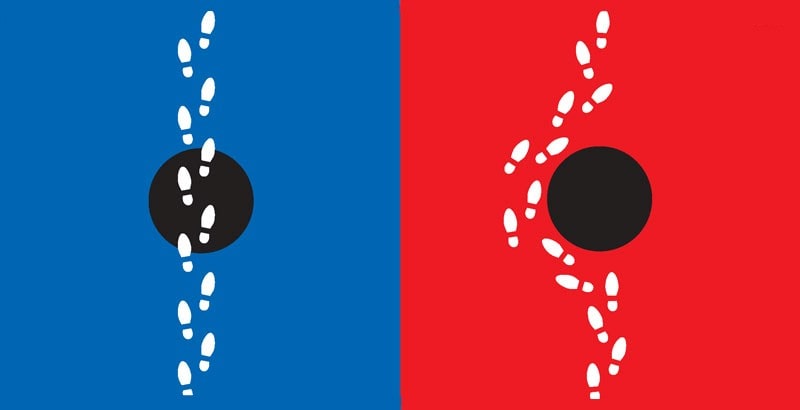 If the problem can be circumvented, the Chinese will do it. This is the art of Tao – not to go through the thicket, but to get around obstacles. Just like water flows around a stone. In this regard, the Chinese differ from Westerners quite strong. 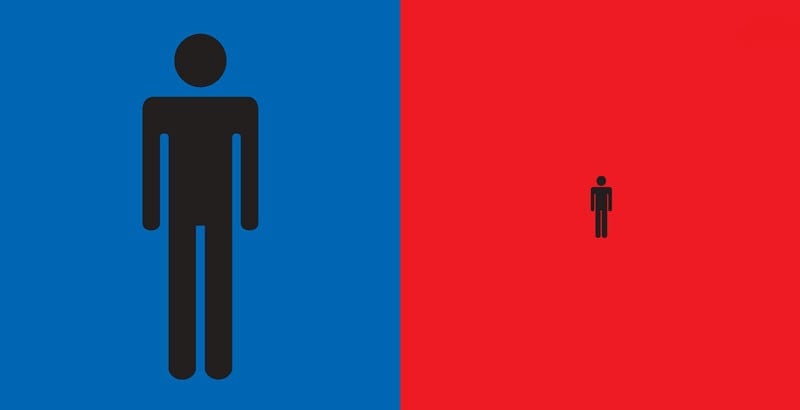 The ideas of human rights, personal integrity and private property have a long history in Europe. Collectivism is one of the characteristics of the Chinese. The ego is criticized both in traditional teachings (Confucianism, Taoism) and in Buddhism. The ego is what obscures the Tao, the true nature of reality, from the person.

Relationship with the leader 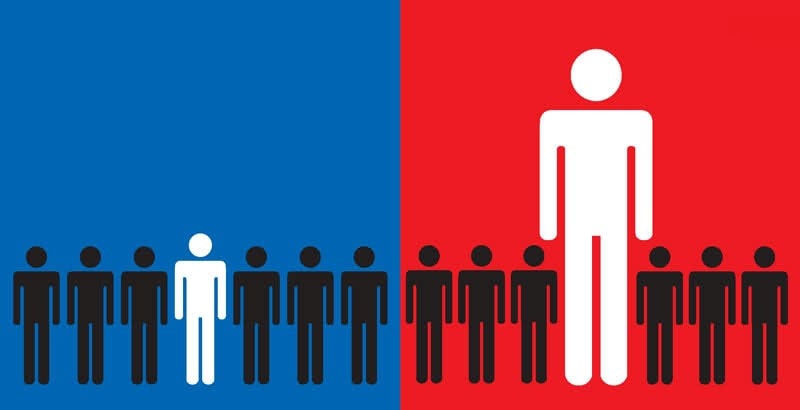 Between the leader and subordinates in China, a vertical relationship of the “senior-junior”. It is governed by the Confucian principles of “fatherly love” and “filial piety.” Even if the boss is younger than the subordinate. 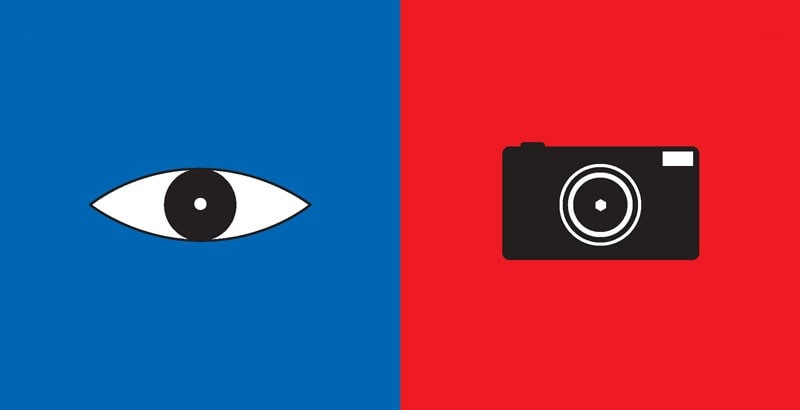 Comparing Europeans and Chinese people, the Chinese take a lot more pictures. Moreover, they still love to be photographed. Sometimes it is difficult to photograph an object because a Chinese woman or a couple taking the most incredible poses while someone photographs them. 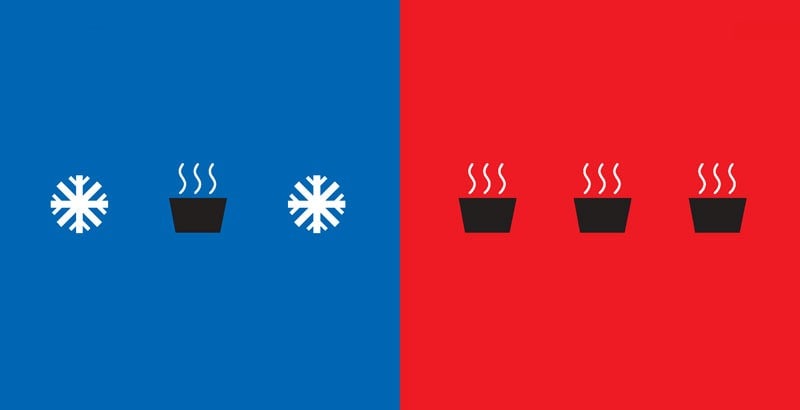 Europeans and Americans often use semi-finished foods. The Chinese, on the other hand, prefer freshly prepared food or food in eateries. However, young people actively buy semi-finished products and eat them. 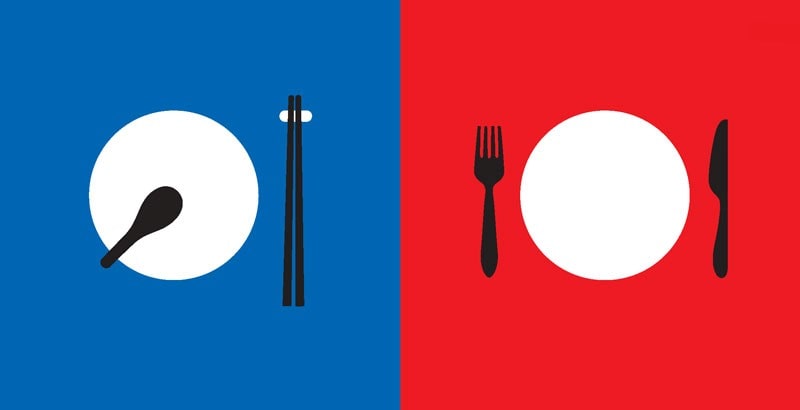 You may be interested in reading this article to help you prepare for your trip to China. 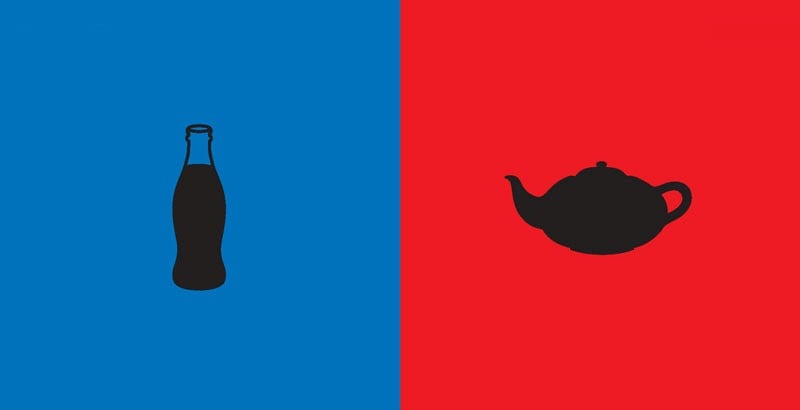 Attitude to weather and life situations 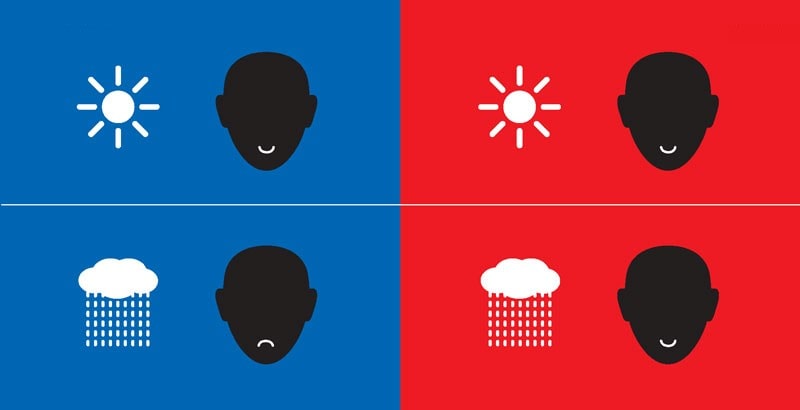 Keeping face in all situations is another quality of the Chinese. This is primarily about educated Chinese or those who want to please you. 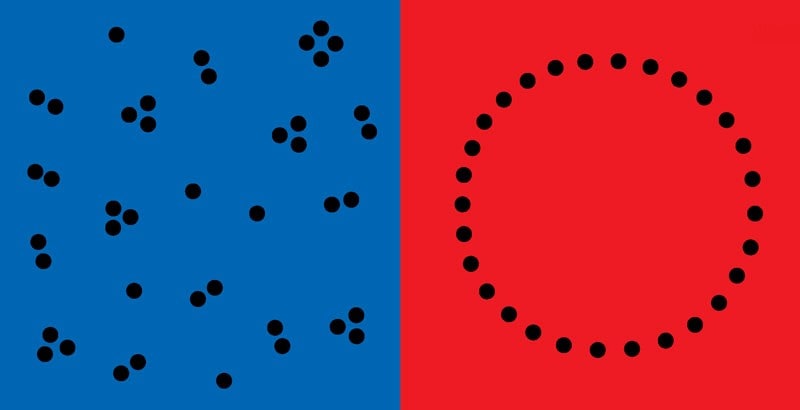 At parties in Europe, buffets are often held. Society is split into small groups. The Chinese, on the other hand, often sit at a large common table with dishes. 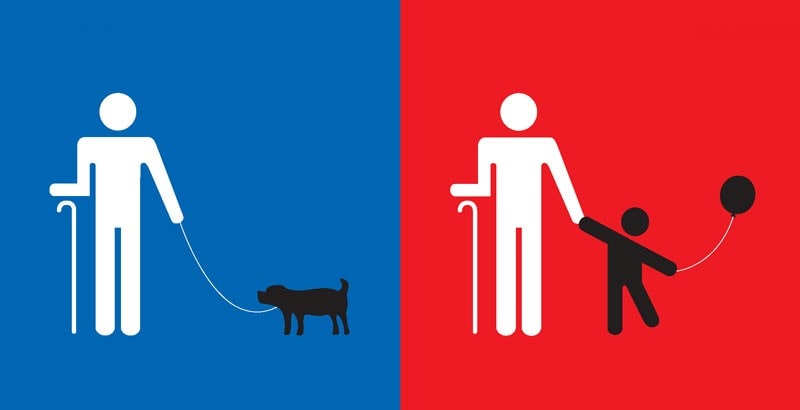 The Chinese do not have such a developed pension system as in European countries. Caring for the older generation often falls on their children and grandchildren. Moreover, in traditional society, the older generation is the bearer of knowledge and traditions that it must pass on to young people. However, on the Chinese streets, you will not find grandparents with grandchildren everywhere. Usually, you will the elderly near parks or houses.

What is HSK Chinese language exam?