Study in Zibo. Zibo is a huge metropolitan city and region borders on Jinan. It is one of the most prosperous regions in East China. The city is the homeland of the Han people. Once it was the capital city of Qi states. During the Qi dynasty, it was the center of Chinese civilization, ideology and military power. 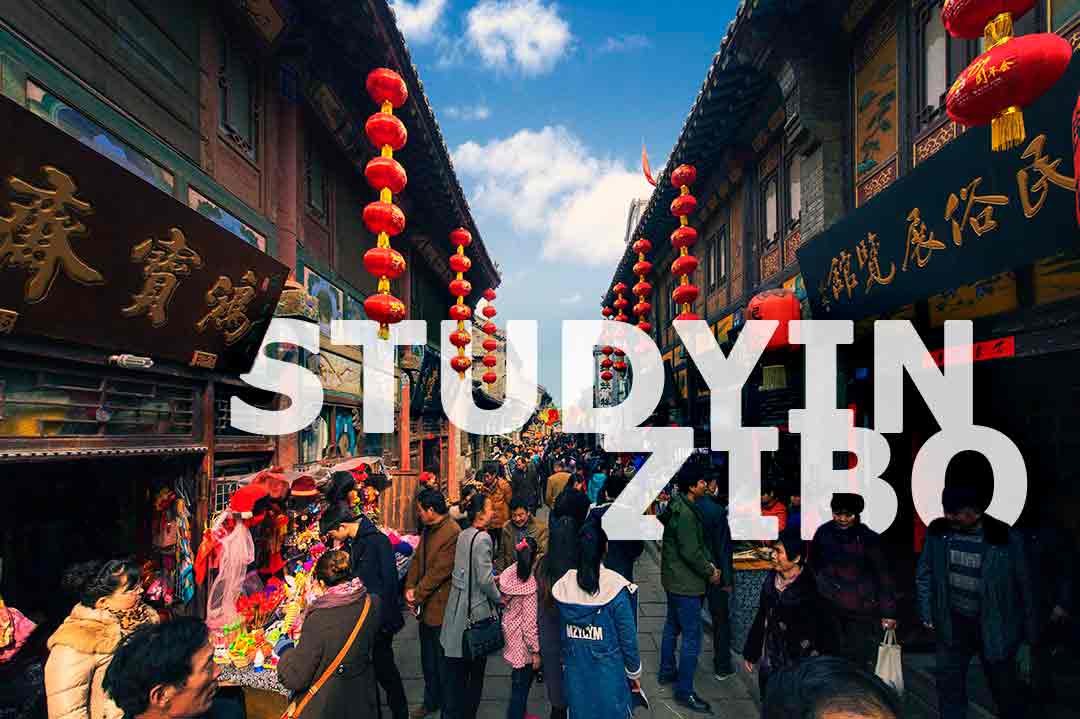 If you are interested in study in Zibo and you want to know more about applying to Zibo universities and Scholarships, please, contact our consultants. They are ready to answer all your questions and help you to choose the most suitable university and program.

You can learn more about the scholarships provided by China by following the links below:

The city located in the warm temperate zone and has a semi-humid and semi-dry continental climate. January and July are the coldest and the hottest months respectively. As in other large cities of North China, Zibo has 4 different seasons with an average annual temperature of 12C-13C. Spring, Summer and Autumn – best seasons to visit Zibo.

Zibo is one of the homelands of the Han people. Ia addition, in Zibo, have discovered the remains of Beixin, Davenkou and Longshan cultures. Zibo used to be the capital city of the Qi states, the most prosperous state more than 2000 years ago in China. 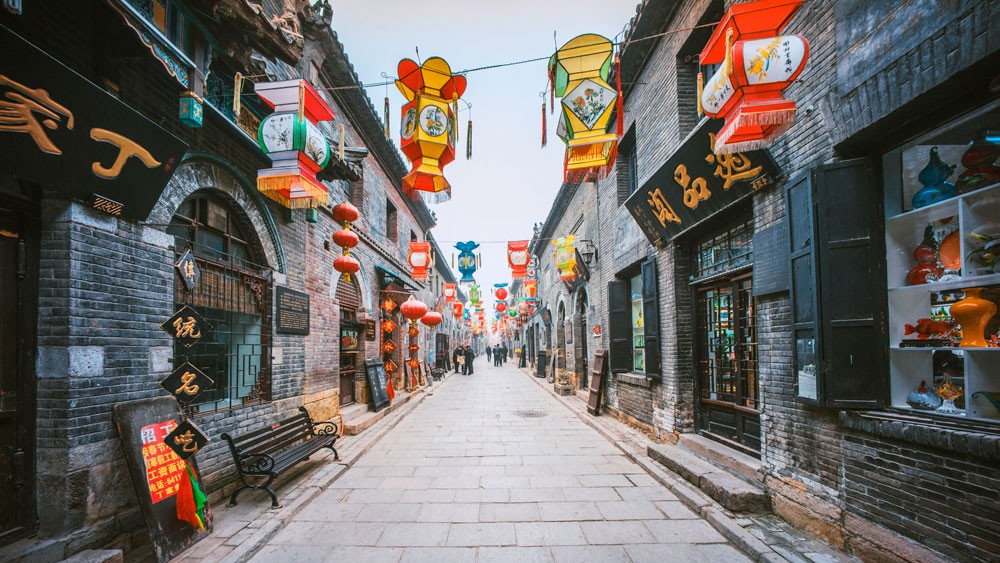 Duke Quan Huang, ruler of Qi, appointed famous thinker and economist Guan Zhong as his prime minister.  He also has adopted Guan’s thoughts and policies to govern his country, reformed the economic system and developed relations with other states.

After many years the Qi became the strongest state, due to its economic and military power was named “State with a thousand chariots” and “Head of the five strongest states”. Cultural and education activities were fairly developed in Qi. Poetry and music were of a high level. Linqi remained the capital city for 638 years and was the largest city in East Asia.

These are the most recommended places for tourists, who want to discover history in Zibo and the culture of Qi. Also, you should visit Yuanshan National Forest Park located southwest of the Baoshan District in Zibo.

In the museum you will find a grand model of the great city of Qi and numerous stone tables reflecting the history of social and political evolution. “Xi Zun” – the museum’s shrine is a cow-shaped wine container made in the 6th century BC.

Interestingly, Zibo is the homeland of the earliest form of football. At that time, the game became known as Kuju, where players kick the ball. The goal is to score the ball into the target. The use of hands in the game wasn’t allowed. This game was also famous in other parts of Asia. Nowadays, Kuju recognized by FFA as the oldest and earliest form of the football game.

Great Wall of Qi is located on the mount of Yuan National Forest. Zibo is proud to have the largest site of the rebuilt Qi Wall in the province. The Great Wall of Qi is direct evidence that Zibo was the capital city of a powerful Qi state. There are also many poignant stories about this wall. Therefore, you really should hear the story about the Great Wall of Qi. The story tells about Meng Jiang Nu, the wife of one of the men who guarded the wall.  She cried for a long time and was sad because of being away from her husband.

Zibo is one of the most developed cities in China, which appreciates scientific and technical achievements. There are 443.000 students, 379 primary schools and 169 secondary schools. 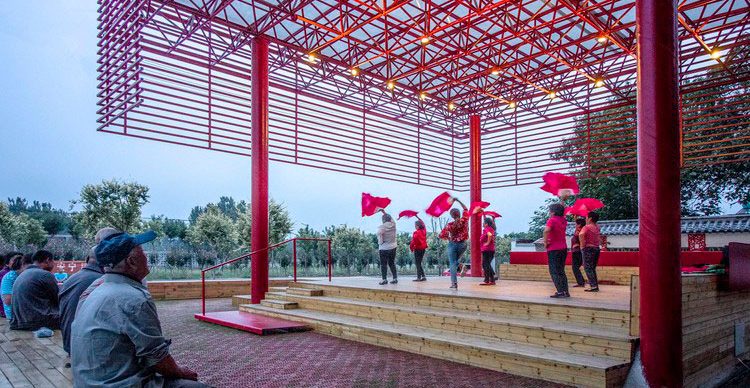 The Shandong University of Technology was founded in 1956. Nowadays, it is a key provincial university of science and technology. The campus is located in Zibo, which is cardle of the ancient Qi culture. One of the best universities to study in Zibo.

The Shandong University of Technology gradually developing engineering-oriented and knowledge-intensive disciplines. SDUT carries out a number of high-level research projects and solves technological problems for enterprises and related industries. Many symbolic scientific achievements have been made that became an integral part of the regional innovation system.

The Shandong University of Technology considers talented young people to be a fundamental element and teachers as a main development organ. The university is making efforts to improve teaching and learning environments, enriching the cultural atmosphere and improving opportunities for comprehensive support. Quite and a beautiful campus is an ideal place for studying.