It would not be a lie if it is said that Heilongjiang University(HLJU) stands at the most lovely and picturesque land of the whole of China. Indeed, it is situated that kind of province, Harbin. That province is sometimes called as the winter games’ cradle of China as in winter there is a lot of snow, which results in attracting tourists or local people to come to ski or stake.

Although winters are cold, summer comes with its lovely winds and usually ends up with cool weather. In other words, Harbin has got a wonderful climate. There, in addition, arts and education are so developed that every year huge conferences or art-galleries are taken place, and probably because of that, too, it is so popular.

If you are interested to study at Heilongjiang University, feel free to contact our consultants or to leave your application on our website. You can visit “Our Services” page right here to get known with the services we provide.

Heilongjiang University recruits 100-140 students for scholarships every year. Scholarships for Bachelor, Master and Doctoral Degree as well as for language courses are provided.

Being one of the critical educational departments of the nation, Heilongjiang University offers a broad-ranged disciplinary teaching system. And the syllabus includes business management, Economy, farming education, Chinese, English, engineering, and natural sciences. What’s more, the territory of the university is measured over 1,900 km2 in total and the facilities get on about 1,200 km2 in estimated. 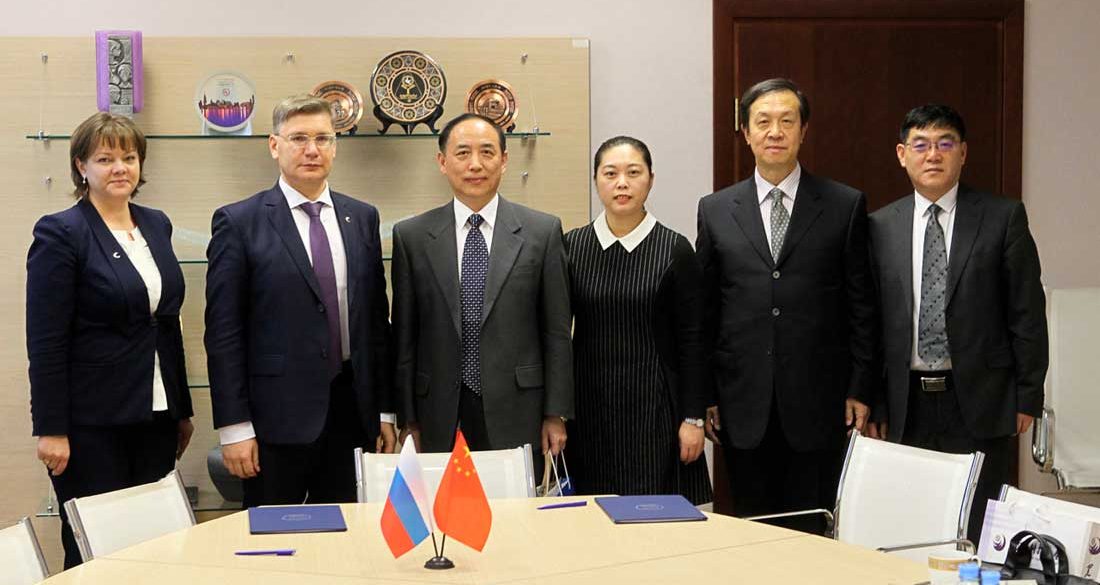 To fill up so much space with prospective learners, Heilongjiang University enrolls a great amount of both foreign and native students. And that recruitment figure amounts to 36,000, which consists of 7,000 master degrees, 4,000 doctorates and 2,000 overseas and much more. Obviously, the university is able to grant all three undergraduate, graduate and postgraduate candidates with a diploma and deep knowledge in their majors.

Students in the accommodation of this university live in pretty. All utilities, necessities, and supplies are provided. In every room, there is one bath, a fridge, internet-enabled comforts, and the TV set. While hard-working scholars are having a rest from their studies, entertaining or sports games as well as recreation corners have been set up to increase their efficiency more in education. After all, these games and places cause the students to have a great time, make friends or even get into fit and healthy by joining sports clubs.

It is also recommended by the administration reasoning dorms at the university are built separately in three campuses. As Heilongjiang University owns a huge territory in size (said above), it also owns three campuses: Southern camp, College Camp and Hulun Campus. Other than that, the university has constructing areas which in near future new campuses and accommodation will be launched. So that it will be able to provide more students either from abroad or near provinces with space and equipment. Assuming all those properties, the university possesses an enormous collection of equipment, over 4,500,000 books, and other lab utilities or other tools and stuff in the facilities and sports centers valued at 300,000,000 yuan.

All began 35 years ago, in 1976 to be exact; Heilongjiang University was approved and granted to accept overseas and confer them with undergraduate and graduate degrees by the Ministry of Education. So far, it has managed to create close relationships and promising collaborations over 40 countries all around the world.

Overall, the cooperating jobs are carrying out and being improved altogether with 130 colleges, institutes and universities from developed countries such as RF, the United Kingdom, the USA, Egypt, Iran, Belgium, Japan, and Korea. Most of the coming candidates are here in order to learn Mandarin or taking in business management courses in a remarkable region of the state. Since the university got the approval, over 10,000 foreigners have been to, learn as well as graduated in one of the campuses.