Harbin University of Science and Technology

Harbin University of Science and Technology(哈尔滨理工大学) started its activity in the middle of the 50s of the twentieth century in Heilongjiang province. The higher education institution was named after the city of Harbin, which is often covered with ice, due to the fact that it is located in northeastern China. At the time of its foundation, the university was oriented only on certain areas of science, whereas today it has completely changed and has become a multidisciplinary higher education institution. 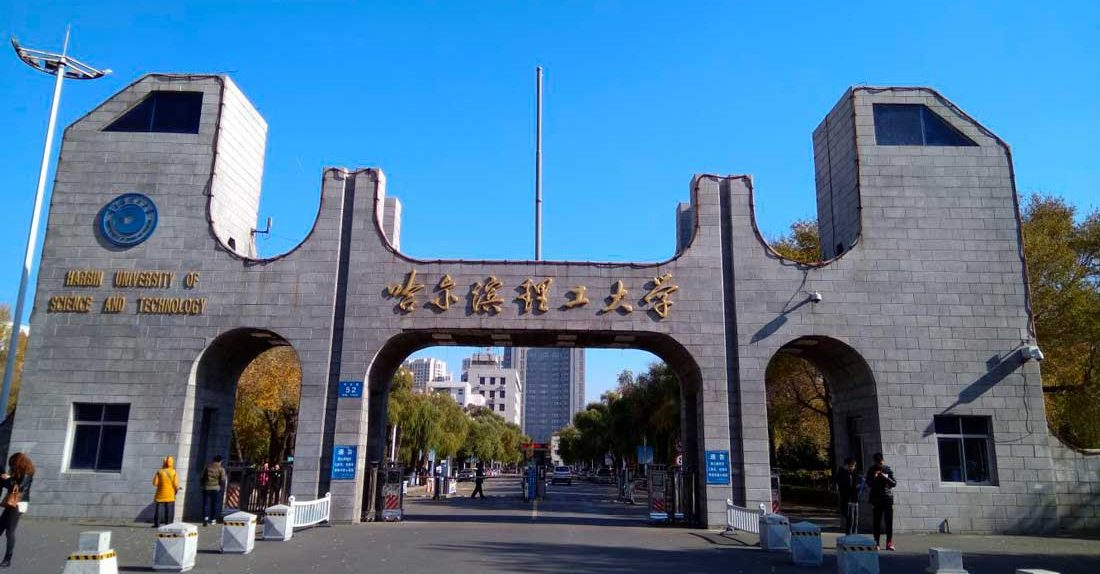 If you are interested to study at Harbin University of Science and Technology, feel free to contact our consultants or to leave your application on our website. You can visit “Our Services” page right here to get known with the services we provide.

Harbin University of Science and Technology recruits 120-160 students for scholarships every year. Scholarships for Bachelor, Master and Doctoral Degree as well as for language courses are provided.

For four years since 1996, Harbin University of Science and Technology has conducted major reforms, namely, the system for recognizing and supporting talented youth, the development of a continuous education system that starts from a bachelor’s degree to a Ph.D. University might offer programs individually, whether it is a bachelor or master, or even a higher degree. Today, the university has more than 15 colleges, 5 faculties, and four specialized training centers. The total number of undergraduate programs is over forty-five, the master’s program is about fifty. 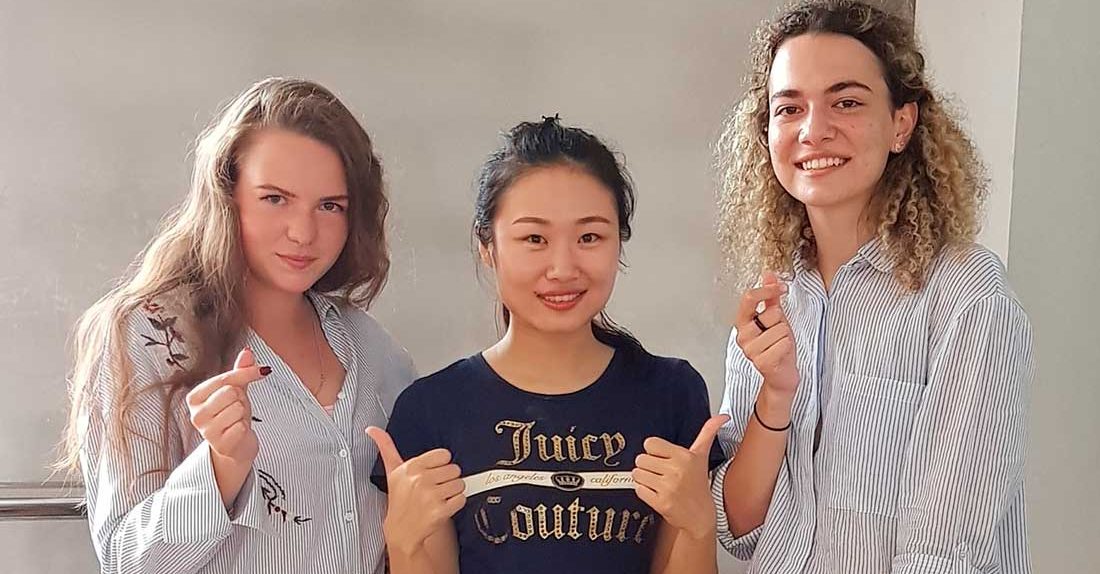 For those, who want to continue their scientific activities, the university offers about ten doctoral programs, as well as two post-doctoral programs for those who wish to devote themselves fully to science. Along with this, it should be noted that, at the moment, the higher education institution has over five different educational laboratories, as well as four research centers.

The total number of students currently studying has reached over twenty-six thousand, including undergraduate students (including foreign students), undergraduates and doctoral students. More than three thousand three hundred teachers work at Harbin University, about 65% of them are professors and associate professors, as well as Ph.D.’s holders. At the same time, academicians of the Chinese Academy of Sciences also work at the university.

During its existence, Harbin University has established more than forty-five research institutes, each of which has created all the necessary conditions for research and subject development. In addition, some of these research institutes explore the technologies of modern teaching, so real innovations are created here! For more than 20 years of work, Harbin Graduate School has completed more than two thousand government studies, more than two hundred of them are prize-winning ones on a national scale. In 2001, the university received a national second class award for technological progress in science. 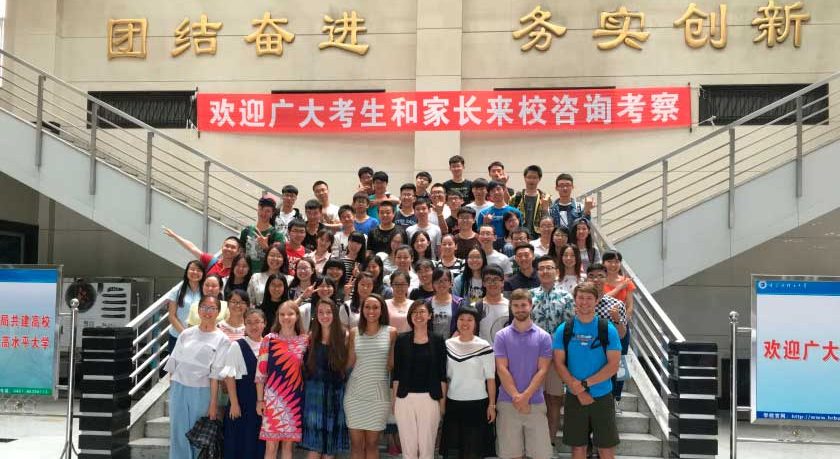 Three years later, in 2004, the institution of higher education was awarded another national award for technological inventions. During his work, scientists, professors, and talented students published nearly six thousand scientific works, including more than four hundred books on various subject sciences. At the same time, the management of the Higher Educational Institution is doing everything possible to create favorable conditions for conducting scientific research.

So, old industrial objects and bases for carrying out in the scientific researches both leading and beginning scientists were reformed. That is why, today, it has become much easier and more practical to cooperate with the local government than before. In addition, active work is being done to replenish the library fund; today, the library has more than two million books and about five thousand domestic and foreign publications. 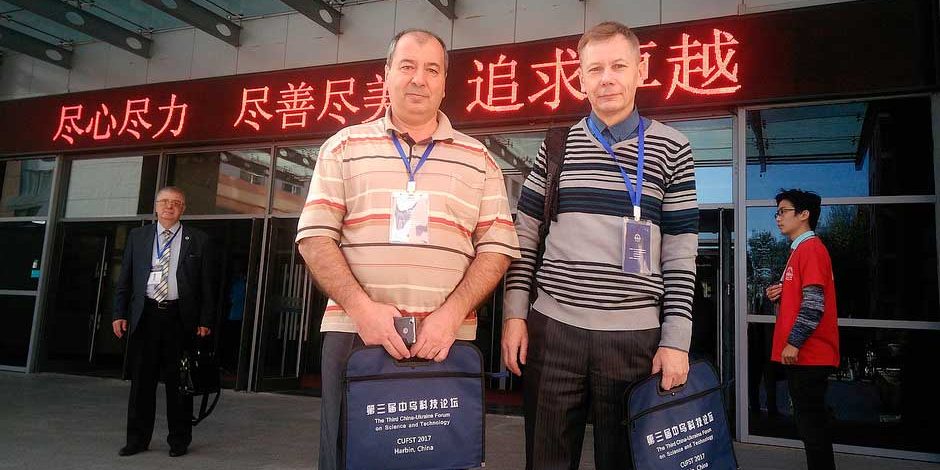 Due to increased attention from the management of the university and the local government, the academic level of the Higher education institution has increased by a significant level. This, in turn, gave a powerful impetus to the development of the regional economy in various fields. It is here, in Harbin, that there is an ideal balance between theory and practice, scientific research and their practical implementation. This is confirmed by the well-developed infrastructure and economy of Harbin City.

During its existence, Harbin University has reached more than ten agreements with international partners, these agreements include academic exchange, joint research, cooperation in the implementation of innovative technologies. Thanks to their training and research sites, scientists from Harbin University have achieved positive success in the field of teaching, learning, and development of talented personnel. A higher education institution has a school that is managed jointly with its foreign partner universities, such as Novosibirsk State Technical University (Russia), London City University (United Kingdom), and others. 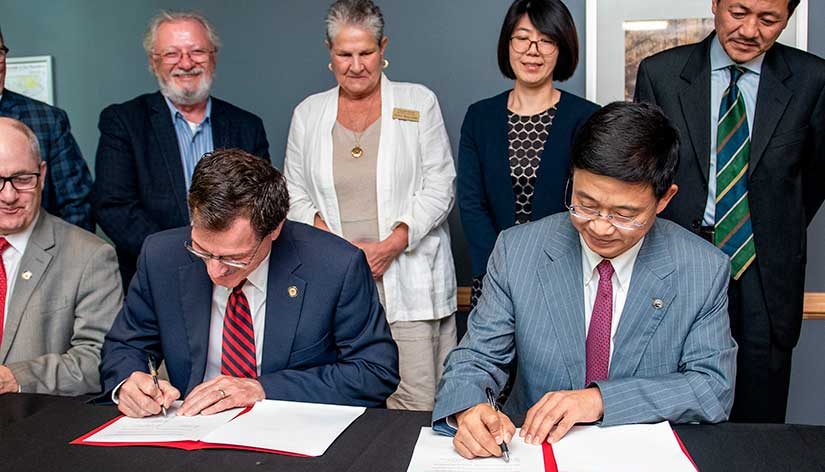 During its activities, Harbin Higher Education Institution has produced more than a lot of highly qualified personnel, each of whom has made a positive contribution to the development of the People’s Republic of China. The quality of education received is recognized by heads of government departments and ministries, as well as by representatives of the private sector, thus the level of employment after graduating from the university is more than 95%.