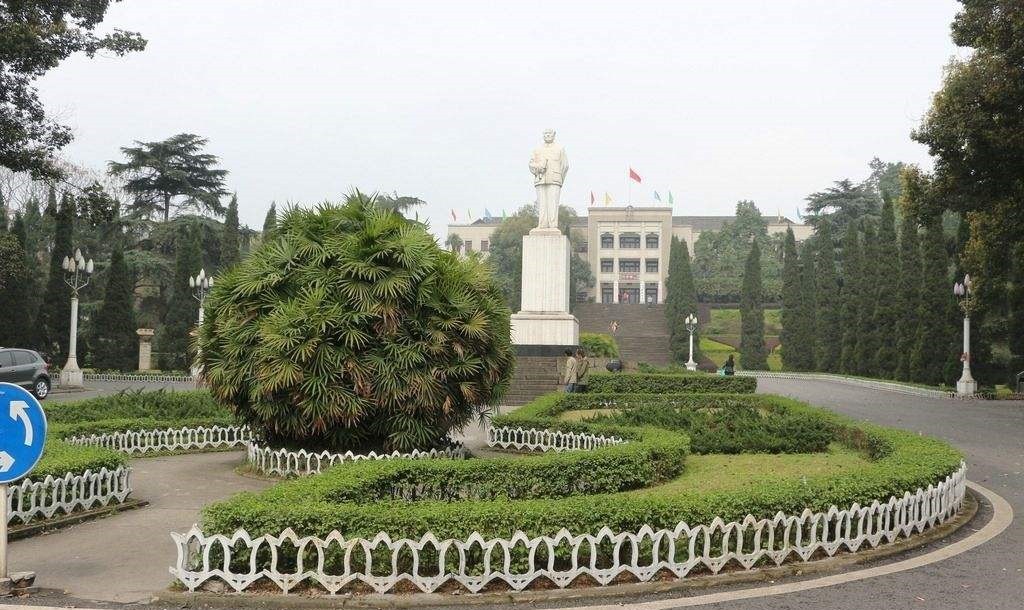 Southwest University is well-known university in china, and one of the principal universities with the control of the agency pedagogics of the government. In June 2004, it was re-founded after the amalgamation of Southwest Normal and Southwest agronomy universities in virtue of the authorization of the agency pedagogics. This university is positioned near the Jialing’s river, and lays near the Mount Jinun, which is full of great natural sceneries in the district of Beibei, Chongqing.

University offers governmental and other associated scholarships those given by partnerships for foreign students, for the years of 2018-2024. Please, contact the consultation on our website to get these scholarships. 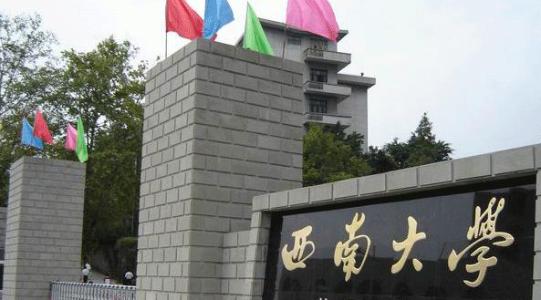 After the foundation, Southwest Agronomy and normal universities together have grown varied 250,000 graduates. As being based on long termly development and construction, these universities have reformed their specialties of masters and agronomy. They paid attention to not only the amount of the disciplines, but the quality of the subjects, particularly psychology, pedagogy, agronomy, etc. They have really benefited from the projects of the bank genes of silkworms, ethnic disciplines, exploration on psychology, and much more innovations and advances, which became very popular in china and, even in abroad.

Today, University is in possession of a various group of scholars numbered more than 45,000. It ranks highly with its teaching in the rate of the universities of western. By now, the university has made many collaborations and kind relationships with foreign universities, institutes, and colleges in all over the world, especially in these countries: USA, Russia, Korea, Canada, Germany and Japan. University is really enjoying enrolling scholars from these 50 universities every year.