Beijing Wuzi University, established in 1982 as a local university of Beijing, when it was formed from the School of Economy in Beijing. The most part of the university’s faculties has been brought from material and production administration sciences lecturers of this school. It is situated in the Tong Zhou suburb of the province, which is new-fashioned town and laid near the coast of the canal of early Grand. Being close to Tong Zhou highroad, the university became popular with the high traffic of transports. Beijing Wuzi University’s campuses cover a total space of 4km2. 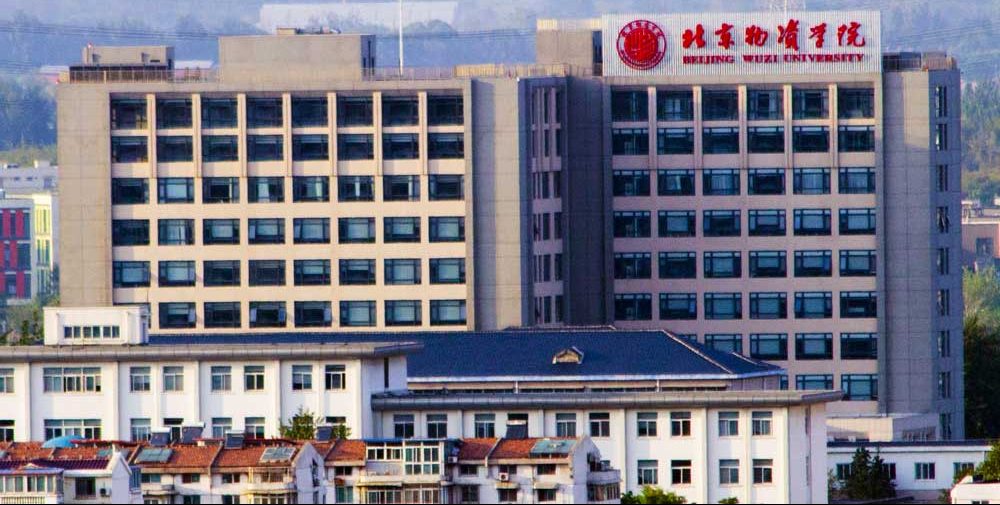 Beijing Wuzi University offers many grants, and scholarships for over 1,000 undergraduate, graduate, and Ph.D. degree oversea students. If you want to get the grants and scholarships, you can support our consultants.

Detailed information about the tuition

Two of the majors were granted with “best-built subjects” awards at the level of Beijing and 5 were conferred as “Excellent and Intelligent majors” at the level of Beijing. Moreover, the university runs some ministerial primary level labs, training stations for internships and ministerial level R&D centers. Currently, Beijing Wuzi University is in possession of a body of more than 10,000 registered studying candidates those undergrads, postgrads, as well as overseas, come from abroad. Its postgraduates’ number amount of nearly 900. These collegians are from 50 different provinces, and most of them are the citizens of this province (Beijing). 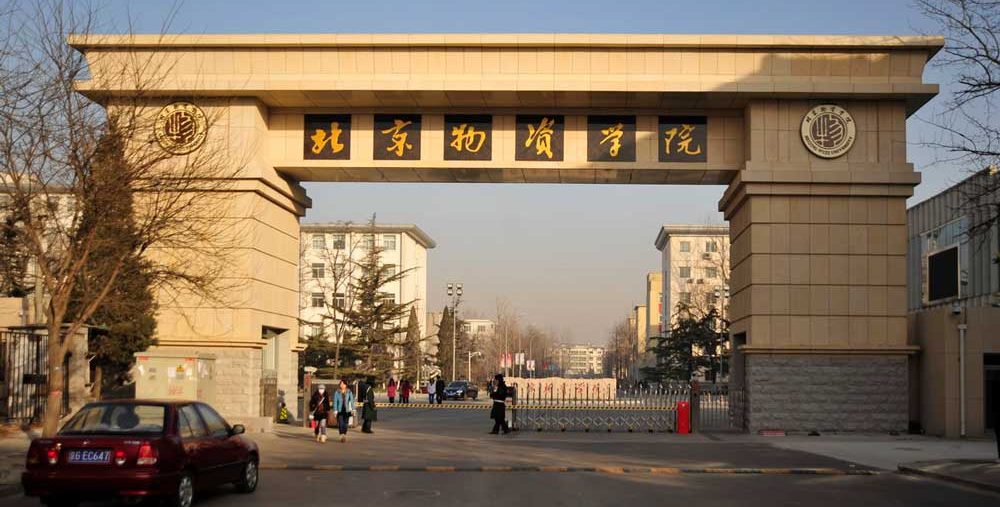 The university has cultivated approximately 65,000 elites to Chinese society in the last 3 decades. All of the elites are enjoying with their job in the logical, futures trading and security branches in the country. Now, About 2,000 masters and faculties (associative lecturers also included) are employed at the Beijing Wuzi University. 30% of them are the holders of doctorate diplomas and 50% are the holders of master’s qualifications, and between 6 masters were awardees of the award namely “Excellent Pedagogue” of Beijing, 3 are rejoicing with Specific qualification is given by the agency pedagogics of China, 63 were conferred with “Intelligent middle-aged and junior masters Award” by the government, and 5 became awardees because of their contributions to educating programs, and plus 10 ministerial-level awardees in politics. 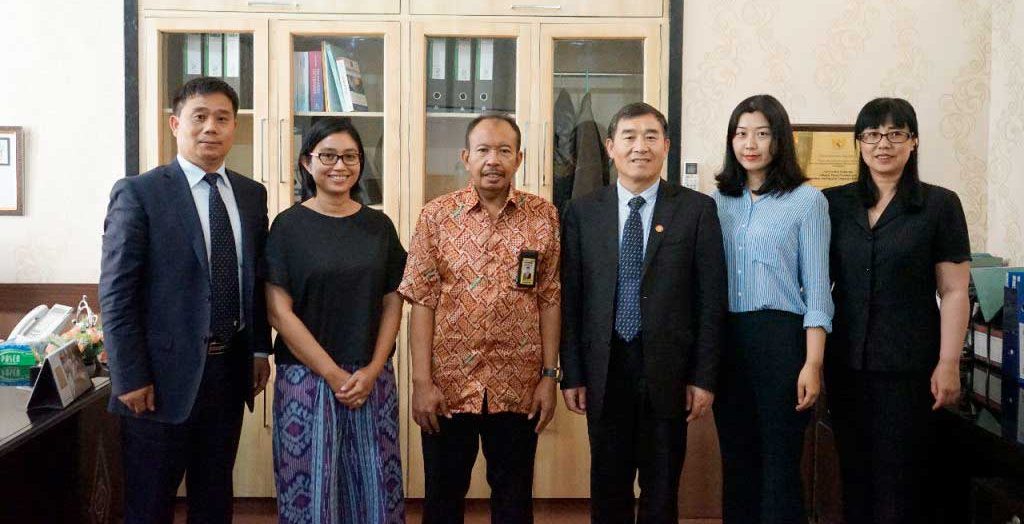 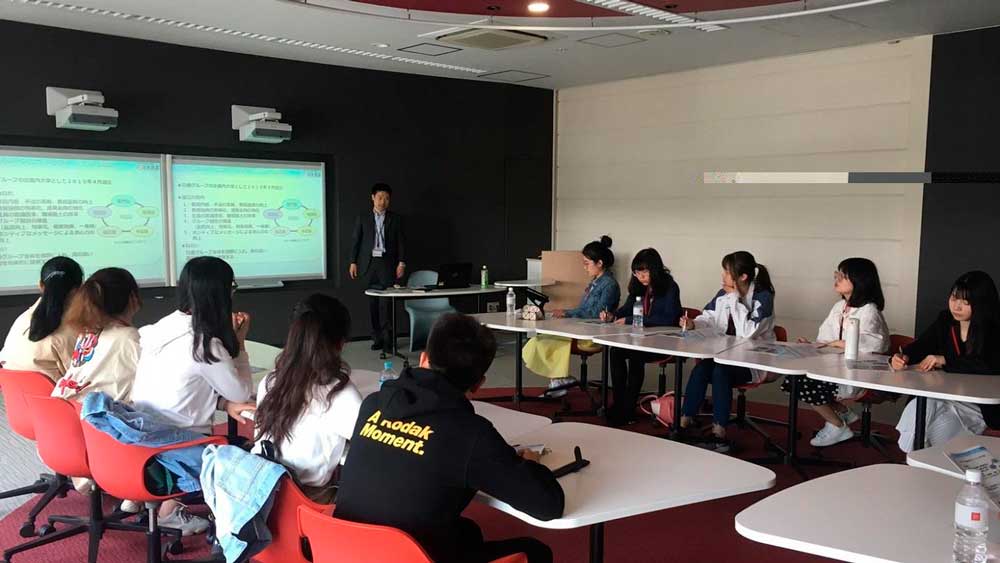 One master was the recipient of the first rank at the level of the state, and 5 masters recipients of 2nd level awards. The university was estimated highly and ranked as efficient in schooling situation competition carried out by the agency pedagogics On April 12, 2010.

Promotion of educations and researches

Hebei Agricultural University has made great jobs to the promotion of educations and researches, particularly modernized tuition technologies and achieved many good manners with them. It has set up 8 academic and technologically innovative projects, 9 academical R&D stations, and 35 academic researching intelligent groups. The university undertook and successfully completed two academical and innovative projects, 12 native level Sciences Fund, and Socialism Fund researching blueprints, and over 60 academical inquiry and exploration internships 2 years ago.