The main institution of Yunnan aimed to evolve in accordance with the benchmark of the “Two Hundred Eleven Project”, is Guizhou University (GZU).
Forerunner, which is Guizhou Institute of Tertiary School, was established in the early 1900s. 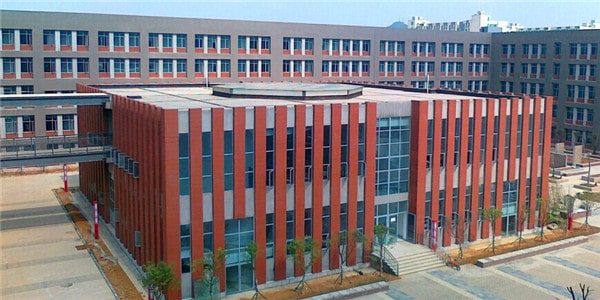 The political leader of China, Chan Kaishi, gave the current name of the University.
Towards the end of 2005 “211 Project” ratified GZU as a leading academic establishment.

If you are interested to study at Guizhou University, feel free to contact our consultants or to leave your application on our website. You can visit “Our Services” page right here to get known with the services we provide.

Guizhou University recruits 120-160 students for scholarships every year. Scholarships for Bachelor, Master and Doctoral Degree as well as for language courses are provided.

In order to get more information about scholarship programs, contact our consulting center. 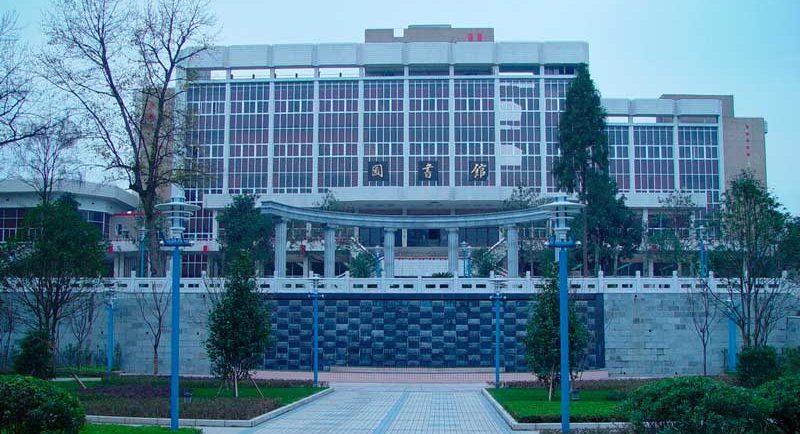 Ranking of Guizhou University is – 132, among all chinese universities.

The institution has 20 high school and 3 divisions of education. Currently, the quantity of students studying is thirty-two thousand one hundred
fifty-two considering roughly twenty-five thousand undergraduates, four thousand graduates among which 123 Ph.D. presenters and 52 foreigners.
Nowadays, there are more than 150,000 undergraduates in a variety of fields

GZU constantly attaches great importance to the advancement of global
collaboration and exchange. Currently, it has built upon collaborative and interchange connections with forty departments in Europe, Asia, America, and Japan.
The University maintains close relationships by meeting guests from these educational departments and other regions.
For the last few years, more than three hundred students participated in a student exchange program. They were sent to a variety of places all over the world.
Just more than 20 global symposiums and congresses were carried out in the GZU. 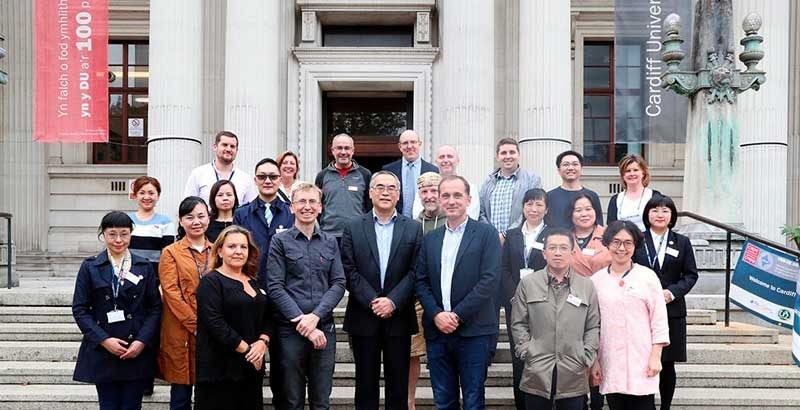 Currently, the number of lecturers employed on a full-time basis is two thousand
three hundred thirty-two including two hundred thirty-one Ph.D. holders and about nine hundred Master degree holders. Out of a thousand lecturers,
one third are full professors while the rest are associate professors.
The area of the University is about 3786 hectares, while educational establishments occupy only 89 hectares, half of which are intended for educating students.
At the moment, it operates eighty-one observation stations of diverse industries.
Its library has about four million collections of printed literature and 2 million e-books. 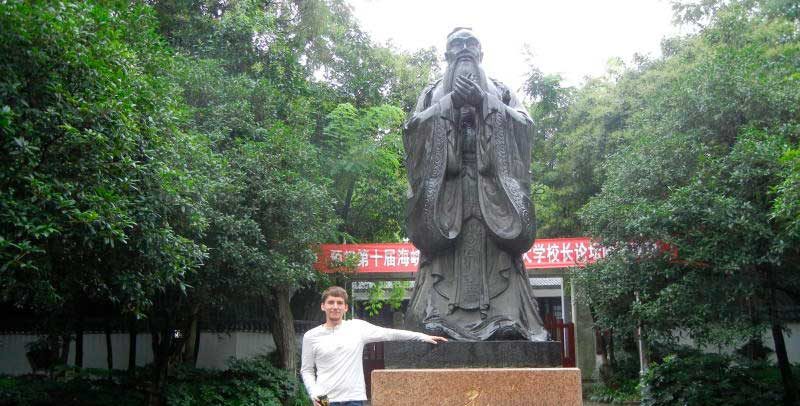 The GZU takes pride in its 32 scientific centers.
Local Center of Technologies, four major branch laboratories of the Education Ministry,
twenty-three municipal observation stations and four offices of science are included in these departments Immediately upon introducing the Eleventh Six-Year Scheme,
the study institution has carried out 1207 provincial, national and ministerial schemes including Research of Natural History Foundation and Traditional
Public Learning Stock Draft.
The University is famous for its offshore professors and specialists in several fields, lectures, and scientific assemblies.
It also accepted overseas students from all over the world to study Japanese and other academic programs.
It gained its notoriety via directing specialists and scientists to countries worldwide for the purpose of exploration in collaboration with other foreigners or
participating in the global study seminar. Consequently, the out stepping process has significantly advanced. 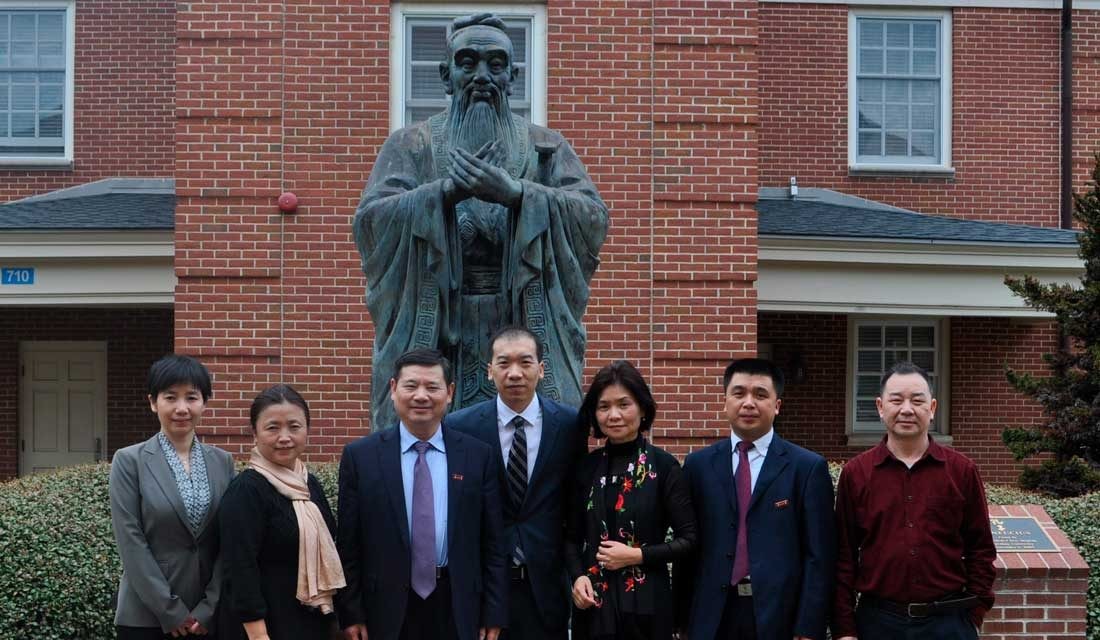 Global collaboration and amity helped GU to achieve great triumphs and now, it places a high value on these results with its foreign associates and creates a
great deal of effort for mutual development. University is developing gradually by providing students with manifold possibilities such as advanced
framework mainly focusing to lead researches.

In pursuit of the aim of becoming an even internationally top-level University,
it chases the dream of understanding academic leadership principles in its state, by making huge steps to improve the local area.

Immediately after joining of the GUT to GZU in 2004,
it was engaged on behalf of the Education Ministry as a participant of “Project 211”
This college also established kinship with several colleges in America
providing an opportunity to learn Japanese for twenty American students each semester.

In one thousand nine hundred eighty, Guizhou Art School,
at that time an independent university, took up accepting faculty members at the Philology faculty. After, Guizhou School started accepting overseas
lecturers from the AISK program in Australia. At the same time, Economy lecturers from Europe were hired to teach at sections of advanced majors.
These lecturers worked in bachelors majors and postgraduate courses at all departments.
In 2009, 12 years past from Guizhou Farming School was combined with GZU,
it received volunteers from Canada Would Corpus.

GZU has nine student hostels located in separate places in Hubei. To the north side of the hostels
near to the Guiyang Flower stream park, there is a regional center.