Shaanxi Normal University (ShNU) (Chinese: 陕西师范大学) is the basic School of tertiary qualification in China, entitled to award degrees in different disciplines. It began his rapid progress after inclusion in project 211 in the early 2000s. Being a Double-First Disciplinary Academy of the Chinese Ministry of Education, it has Double-First Class state in particular subjects.

If you are interested to study at Shaanxi Normal University, feel free to contact our consultants or to leave your application on our website. You can visit “Our Services” page right here to get known with the services we provide.

Shaanxi Normal University recruits 80-120 students for scholarships every year. Scholarships for Bachelor, Master and Doctoral Degree as well as for language courses are provided.

ShNU takes a place of  over 180 ha., situated in Xi’an, one of the most significant historical and cultural centers of the Republic. ShNU consists of 2 buildings: Yanta and Chang’an. Campuses vary in the development of students’ educational experience.

Chang’an Campus, constructed in 2000, educates juniors, seniors and graduate students. During a 60-year existence, Yanta Campus teaches basic subjects and general courses for first-year and second-year, as well as instructors, ongoing formation learners, interns, and transborder learners. The Yant building is situated next to the well-known tourist attraction Big Wild Goose Pagoda (Da Yang Ta), which is a great environment for educating leaners’ abilities. Chang’an Campus, situated in the “University Education Corporate Garden” in Guodu County, has a wealth of hi-tech equipment and new amenities. 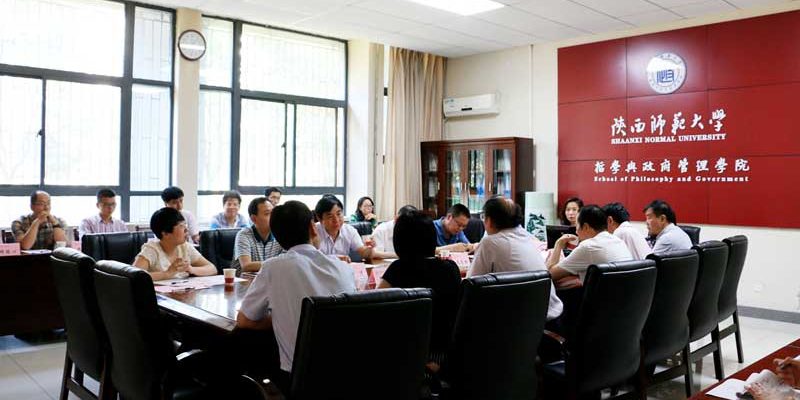 A very wide selection of specialties is offered for university entrants. it consists of twenty colleges and three basic educational departments, sixty-two specialties, eleven mobile PhD programs, seven post-PhD centers of discipline of the 1st category, sixty-nine PhD programs, twenty-four MA centers of disciplines of the first category, one hundred and fifty-eight MA programs and an organization entitled to give diplomas of educational MA degrees and college pedagogues at work.

There are 3850 teachers, among them 1421 have the highest vocational skills, involving 295 pedagogues, 454 affiliate pedagogues and 196 doctors of sciences, over sixty-eight percent of whom have a master’s and doctoral degrees.

The institution has four national specialists and seven regional specialists with remarkable assistance, accordingly, 1 position of a especially hired professor and 1 lecturer in the framework of the Changjiang Scholars Award project, ten provincial renowned teachers, four applicants of the 1st and 2 hierarchs in the framework of the National Millions Project people”, eight applicants in the “Famous Young Pedagogues Promotion and Sponsorship Project”, seven remarkable state pedagogues, 1 applicant in the National Propaganda and Culture System, 1 national team and 5 regional team of pedagogues. 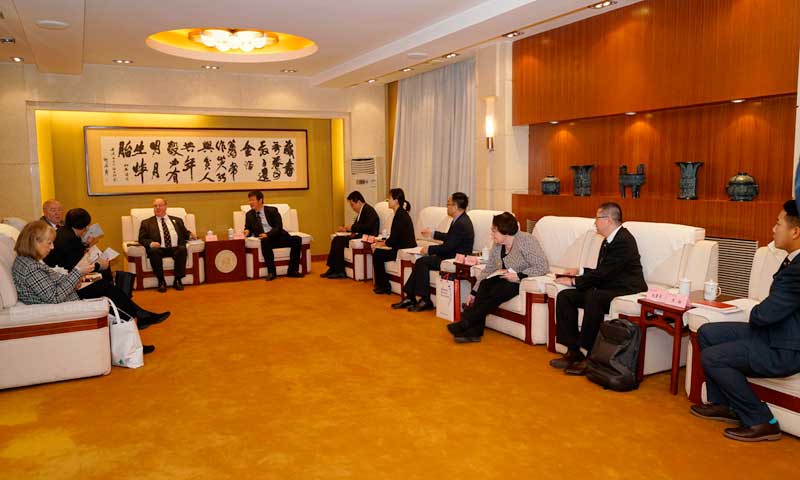 In recent times, ShNU has continuously developed its recruitment policy, and at the end, nearly 100 prominent domestic scientists have been invited as part-time professors, including nine members of the Chinese Academy of Sciences.Currently, about 40,000 learners are studying at the university, over 26,000 of whom are studying in the extramural and non-degree program. 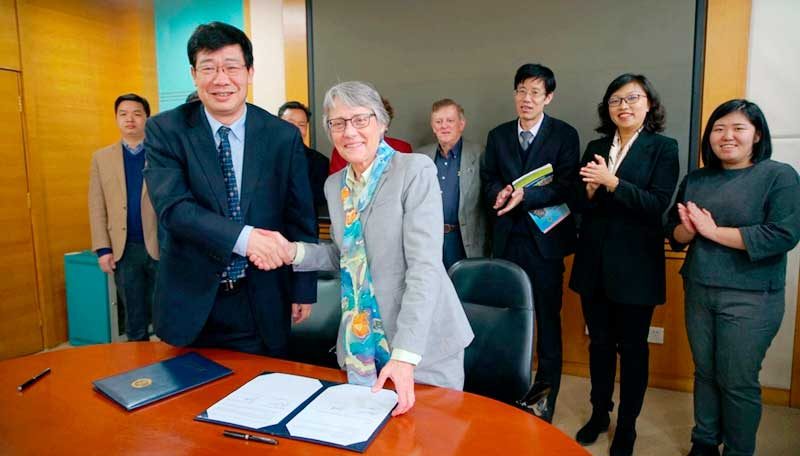