The university kept developing and evolving during 8 years. Since then It has advanced higher institution designed for medical sciences. The university covers about 15 institutions and 14 faculties. Among them it is clear that Basic and Clinical medicine and others are famous. There about 15 postdoctoral and 48 postgraduate faculties. There faculties consist of over 9780 learners. Among them almost 6730 ones are aged less than 25 and 50 came from other countries.

If you are interested to study at Hebei Medical University, feel free to contact our consultants or to leave your application on our website. You can visit “Our Services” page right here to get known with the services we provide.

Hebei Medical University recruits 130-170 students for scholarships every year. Scholarships for Bachelor, Master and Doctoral Degree as well as for language courses are provided.

The university has large number of teachers. Academic number of university can reach 7200. Among them, qualified professors, scientists constitute only 265, the rest over 760 are working in association. Almost 2200 ones are working in schools. The staff has attained great achievements and awards in national and regional level. The others have positions in government and other committee organizations. 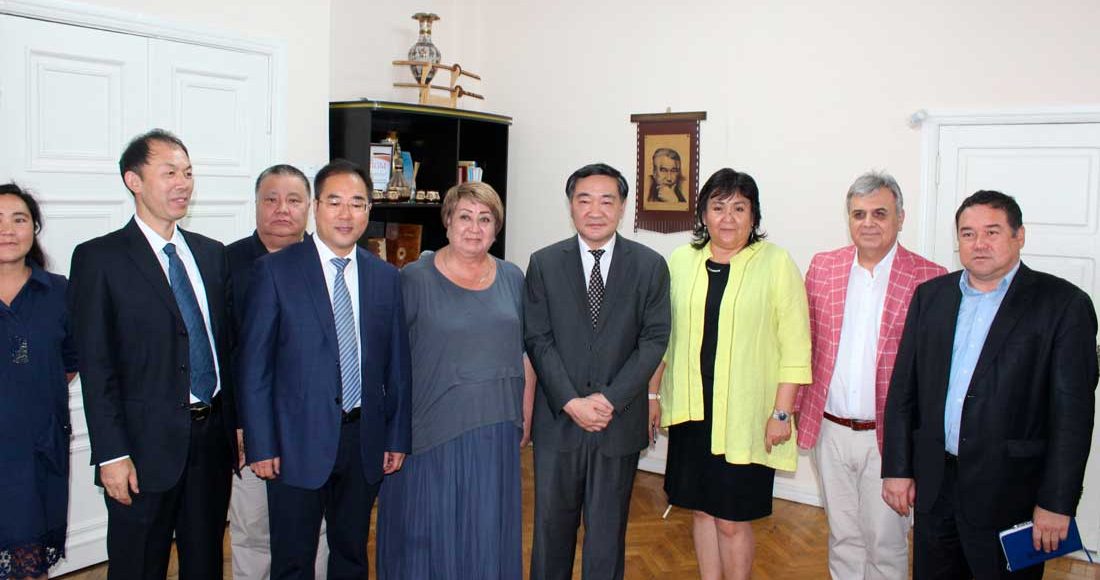 The university is able to provide good comforts for education. The campus can cover over 1120 sq m. Floorspace is 730,000 sq.km. The university’s overall net can be calculated to over 146,000,000 yuans. More than 530,000 quantity of study materials. The institution also has possibility to teach practical first aid and medical care. There are over 5 hospitals and laboratories where students can learn special, practical and clinical methods of medicine.

Hebei University has achieved successful transplantation of finger in the country. Also it has diagnosed other illness and medical practices. The college is rich in researches so that it contains four laboratories and investigation centers. They are all in provincial level. The university also has placed extra school of China Academy. Here hundreds of researches are carried out and also several publications of scientific writings are also prepared.

The enrollment of Indian and students from Nepal reached to 200 after it began new program from 2004. After a year the number of accepted students from India rose to over two hundreds. The graduators of the program left the college after 6 years of studies. The university offers English education in MBBS program which is considered to be rare among the rest of universities. Apart from the program, applicants can choose one field of study among courses ranging from Traditional Medicine to Pharmacology. 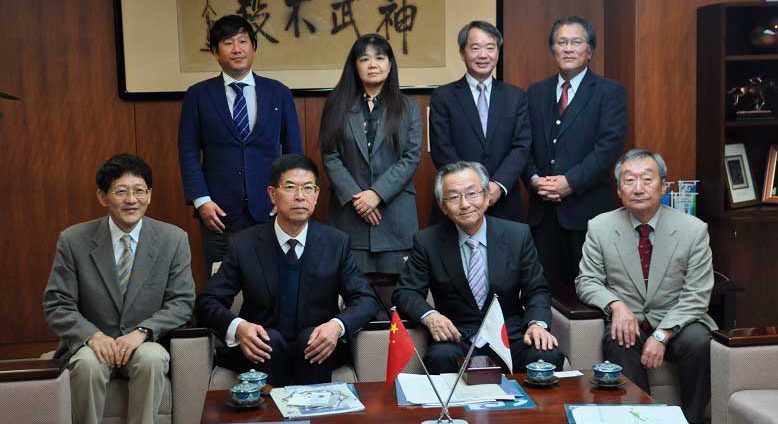 During last 3-4 years, the university has attained great cooperation with a number of college departments. Among them they cooperated not only Japanese or Korean colleges but also American and other European universities. During this relationship the university also welcomed almost 25 international professors to work in higher jobs offered by university. Large number of teachers have taken chance to conduct, participate in scientific conferences and meetings. When it comes to students, almost hundreds of them studying in postgraduate levels. Not only international institutions but also local institutions have cooperated with Hebei University.

The college is still looking for new partners and universities in order to build cooperation.

The university does not serve not only as educational department. It is also considered to be investigation center. There is chance of conducting research in 9 subjects, 5 labs or research departments.

by Study in China
wpDiscuz
3
0
Would love your thoughts, please comment.x